However, analyst Ming-Chi Kuo claims that for Apple’s own mixed reality headset, they are apparently aiming for a design that could result in its weight being under 150 grams. Kuo claims that Apple will be adopting a hybrid Fresnel lens design that is said to offer an improved optical performance while also allowing for a broader field of view.

As Apple is not planning for this to be a fully immersive VR headset like devices like the HTC Vive or the Oculus Quest, they can get away with such a hybrid lens design that would allow the headset to be lighter. If this does turn out to be true, it could be quite a game changer as a lighter and less bulky design could be favored by both consumers and developers.

However, as per the previous reports, Apple’s mixed reality headset is said to be more aimed at developers rather than end-users. It is rumored that it won’t come cheap and could cost as much as $3,000. 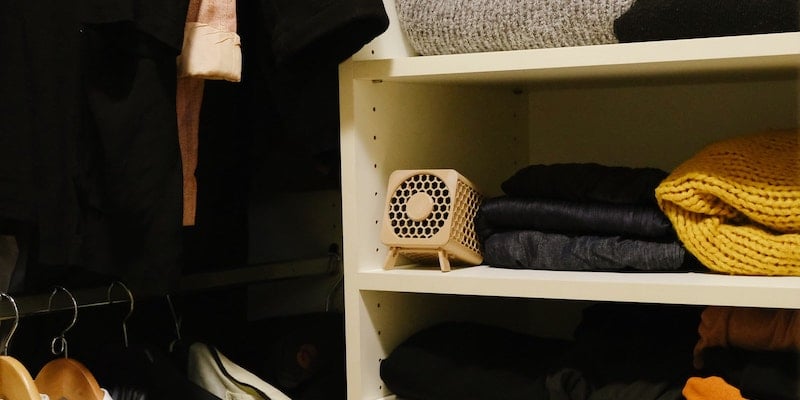 The Major Sci-Fi, Fantasy, and Horror Anniversaries of Spring 2021

Netflix is launching 40 anime movies and shows in 2021 | Engadget