A few years ago, Apple attempted to reinvent the laptop keyboard by introducing what they called the butterfly switch mechanism. This was supposed to result in an even thinner keyboard. Unfortunately, it was found that the switch’s design was pretty bad and led to many issues involving keyboard failure.

This also ultimately led to Apple killing off the design but unfortunately, it did not appease customers who have filed a class-action lawsuit. Now according to the latest reports, a judge has since certified the class action lawsuit filed against Apple. What this means is that anyone who has purchased an Apple MacBook laptop with a butterfly keyboard are covered.

Of course, it is possible that Apple could win the case, but assuming they don’t, then if you’re eligible, you could receive a payout/settlement from Apple over it. Unsurprisingly, Apple tried to prevent the case from gaining class action certification, but the plaintiffs were successful in convincing the judge that it deserved its class action status. 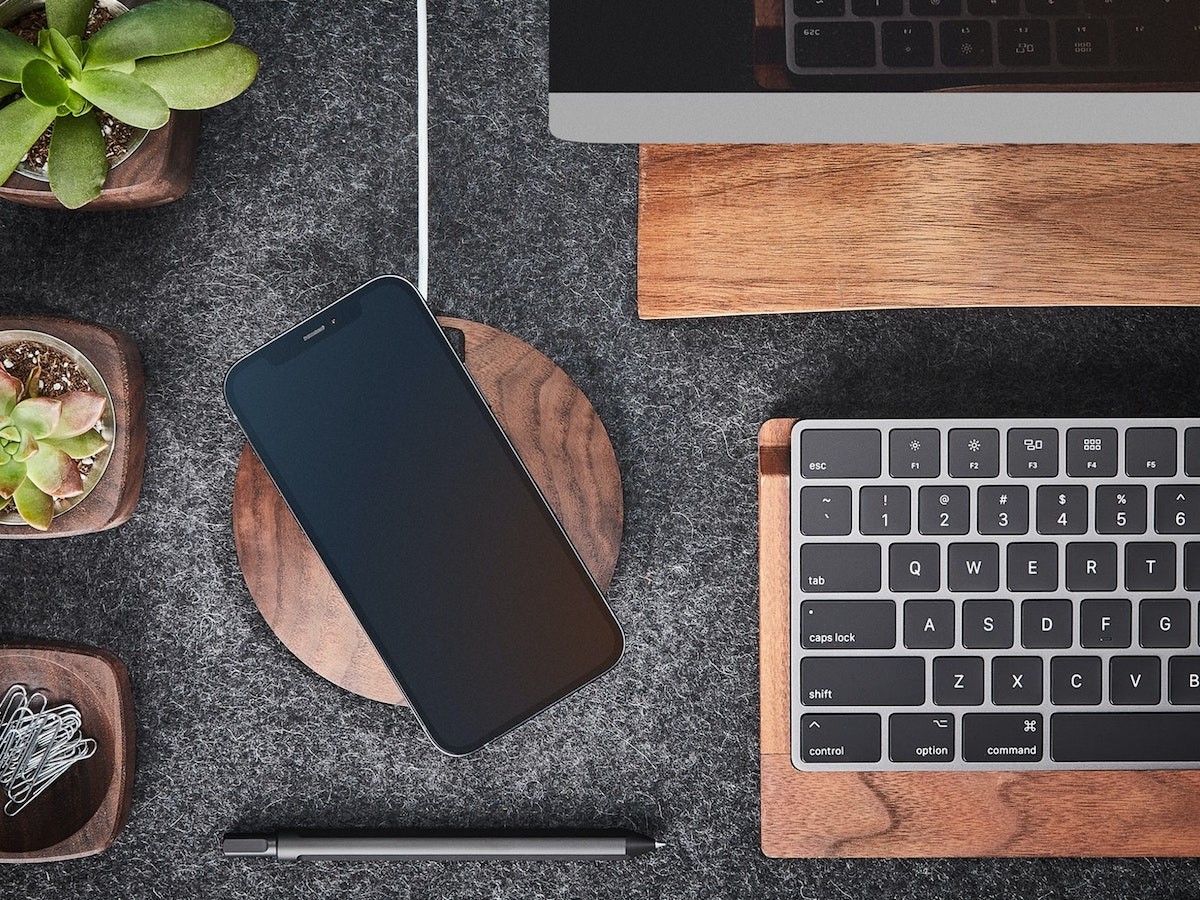 Xiaomi Could Be Interested In Making Their Own Electric Cars