Facebook has been routinely accused of doing too little to halt the spread of hate and misinformation, and it may soon deal with a court battle as a result. The non-profit press freedom group Reporters Without Borders (aka Reporters sans frontires, or RSF) has sued Facebook in France for allegedly violating the country’s consumer code with “deceptive” promises to fight hate speech and falsehoods. The social network claims to offer a “safe” and “error-free” space, RSF argued, but in practice lets hate and misinformation spread.

The journalism advocacy group pointed to examples where hate and misinformation were allowed to spread in France. While Facebook says it bans vaccine misinformation, for example, the non-profit First Draft labeled the social media giant as the “hub” of vaccine conspiracies in the country. It also let COVID-19 conspiracy videos go largely unchecked, according to an AFP study.

RSF further claimed that Facebook had done little to stop hate speech and threats against Charlie Hebdo (target of the 2015 massacre), the TV show Quotidien and the newspaper L’Union. UNESCO had deemed Facebook the “least safe” place for women journalists, RSF added.

There’s no guarantee a case like this will succeed. Facebook may point to new and enhanced tools that help it catch and flag harassment, hate speech and misinformation, not to mention a track record of removing some posts outright. It’s at least fighting for safety and accuracy, even if it doesn’t thwart everything. The lawsuit may hinge on convincing the court that Facebook could be doing more.

If the lawsuit is successful, though, it could have repercussions well beyond France. As RSF notes, Facebook’s terms of service are similar worldwide any mandated changes may apply everywhere. The legal battle by itself might put pressure on Facebook to step up its efforts, or at least to defend its existing practices. 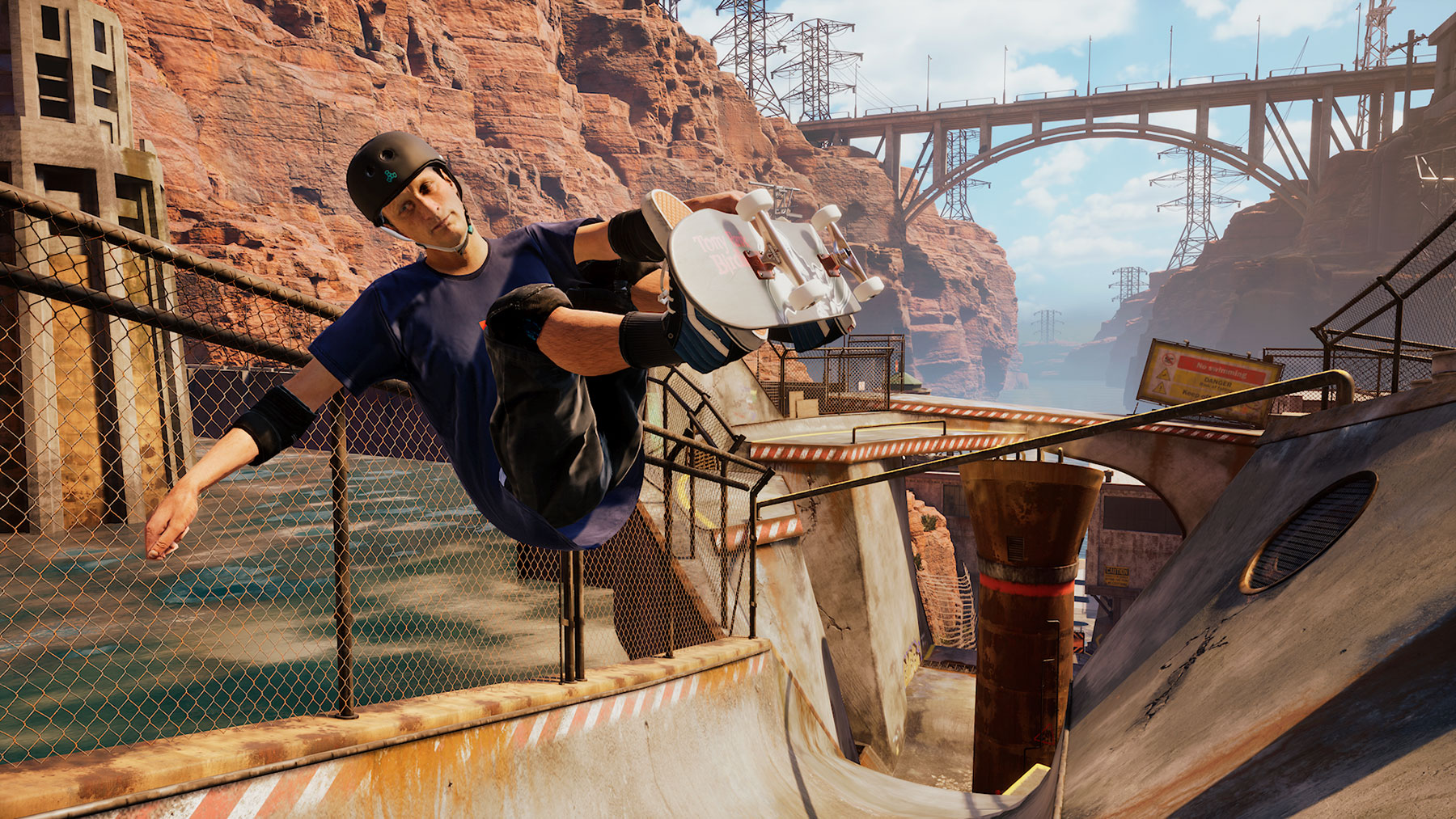 The Best Controller Chargers for the Latest Video Game Consoles