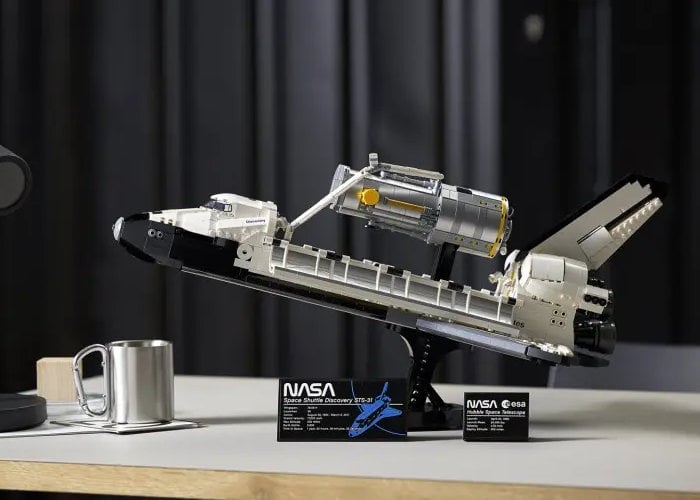 
LEGO builders may be interested in a new LEGO set featuring the NASA Space Shuttle Discovery and Hubble telescope which will be launching on April 1, 2021 and priced at $200. The kit comprises of 2354 pieces and is item number 10283 reference. The LEGO Hubble Telescope fits neatly into the payload area of the space shuttle allowing you to store it and deploy. LEGO rates the Space Ship Discovery as a kit for 18+ years, indicating that the kit is more complicated than many of its other space themed sets currently available.

“The first American woman to complete a spacewalk in 1984, former NASA Astronaut Kathy Sullivan joined the team on the Space Shuttle Discovery and went on to participate in the mission to deploy the Hubble Space Telescope in 1990. Today Dr. Sullivan works to help break down barriers here on earth and encourage kids, and especially girls, to consider careers in the science, technology, engineering and mathematics fields.” 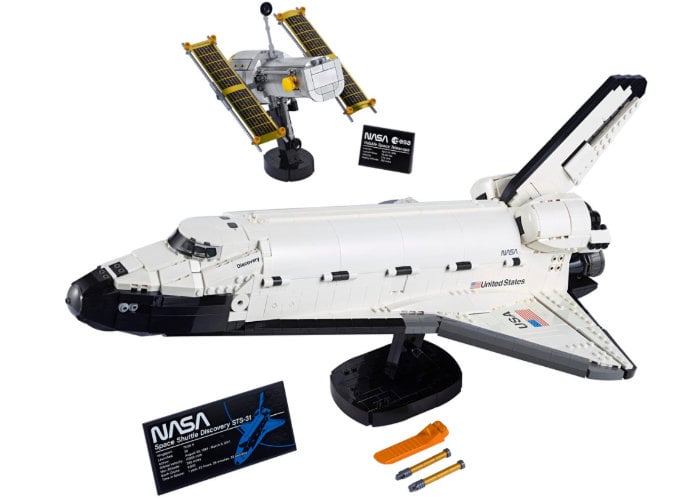 For more details and images for the LEGO NASA Space Shuttle Discovery and Hubble telescope jump over to the official Lego website by following the link below. 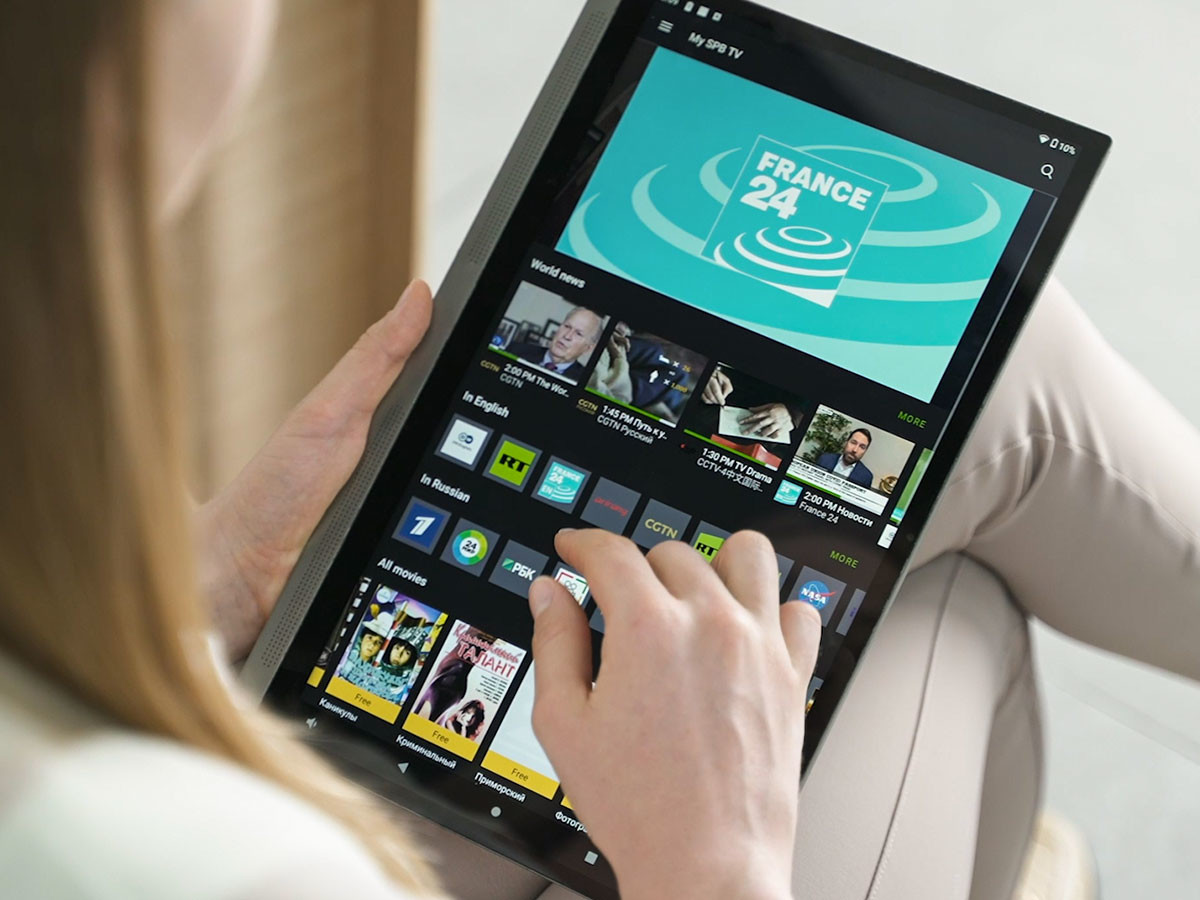 SmartPad 3-in-1 4K smart display lets you use your TV, monitor, & tablet simultaneously 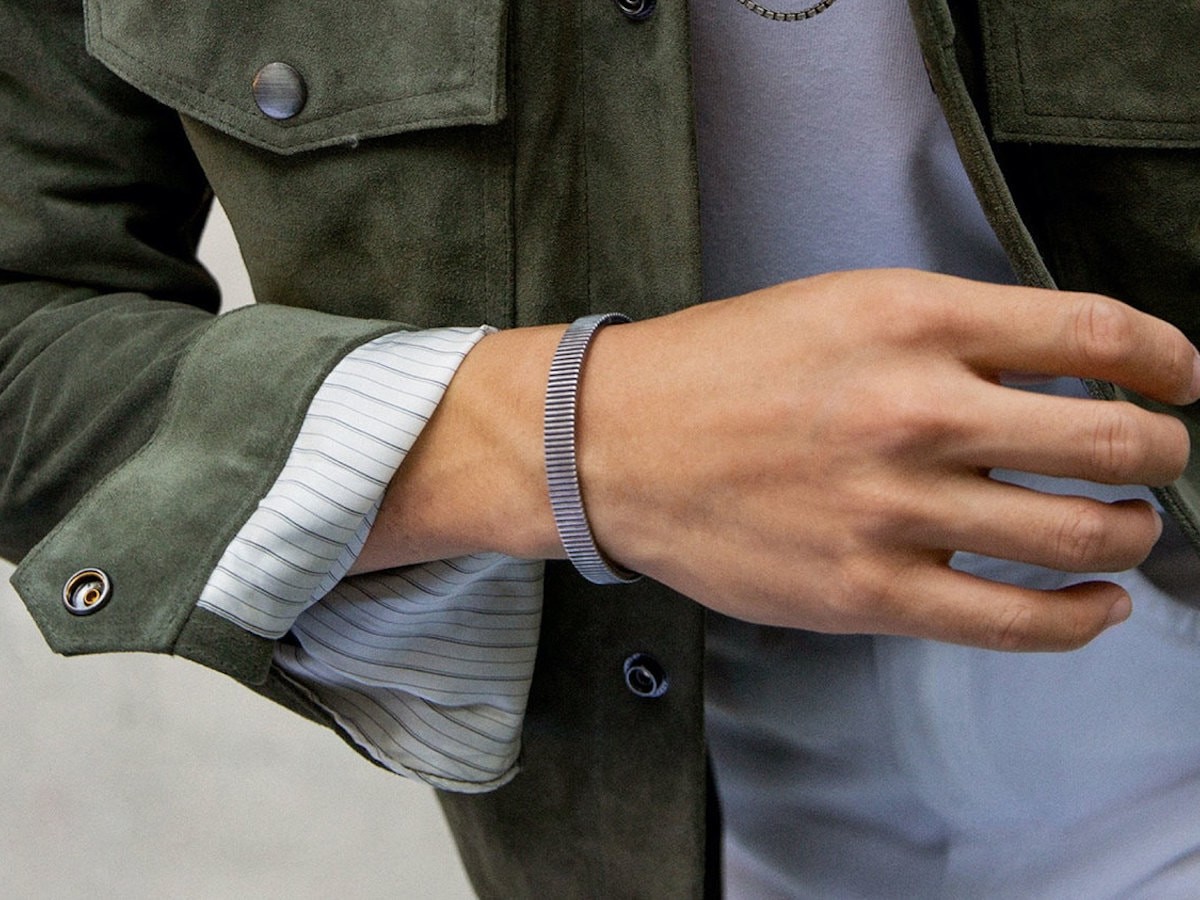