When it comes to communication amongst gamers while in-game, Discord seems to be the most popular app of choice. This is because the app features all kinds of nifty voice communication tools, plus the ability to setup private servers makes it easy to manage your conversations.

Now it looks like Discord has become popular enough where it seems that Microsoft is interested in acquiring them. This is according to a report from VentureBeat who first broke the story that Microsoft is in the running to potentially buy the company, and that this is a deal that could fetch more than $10 billion. This has since been corroborated by a follow-up report from Bloomberg.

However, it should be noted that this deal is nowhere near done or completed. It just seems to suggest that Microsoft is interested in the company, but whether or not this will go through and both sides agree to it remains to be seen. However, at least one source seems to believe that Discord is more interested about taking themselves public rather than being acquired by Microsoft.

In a way it makes sense for Microsoft to buy them. With the company expanding its Xbox gaming services beyond the console, thanks to cloud gaming, acquiring Discord and integrating its services into Xbox would be huge, and it would also give them a leg up on the competition like Sony and Nintendo. 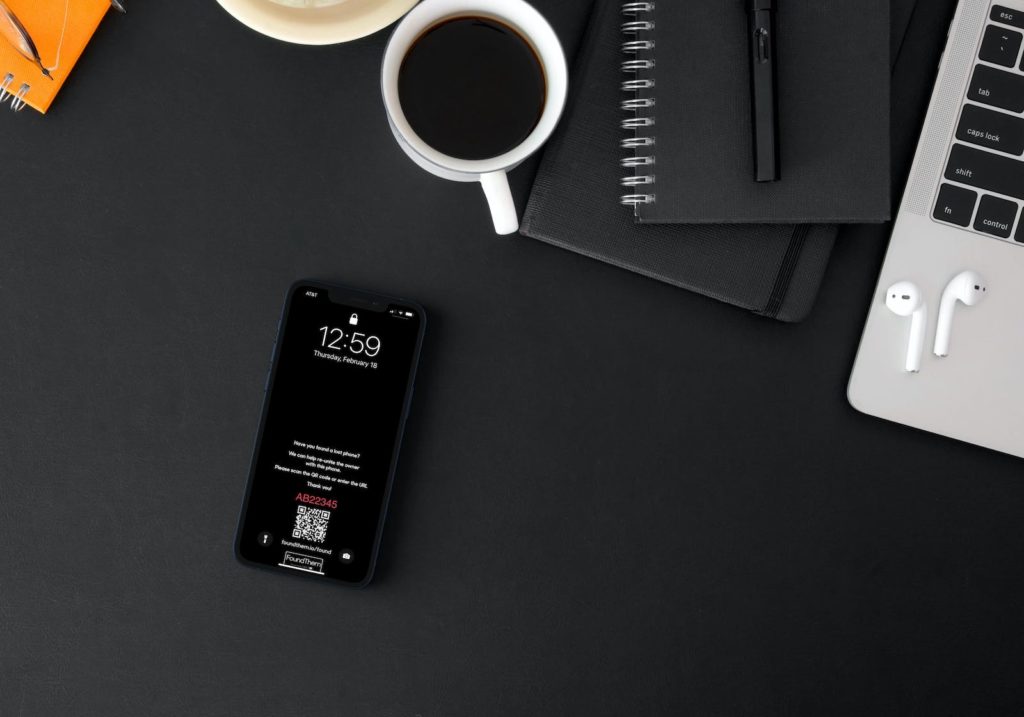 These digital phone tags help you get your tech back 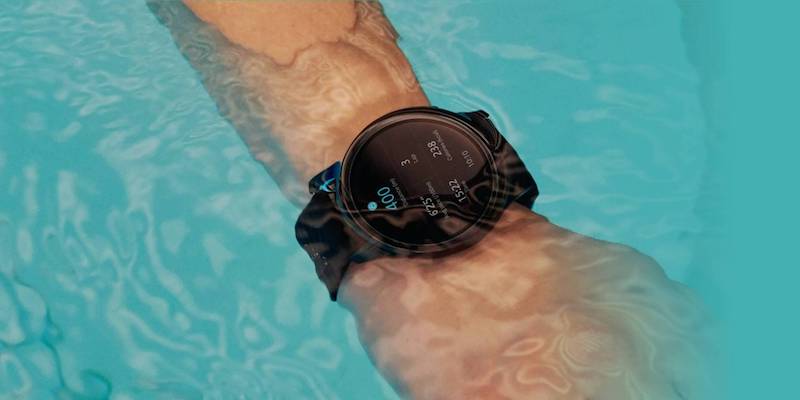 How to Share Location Using Google Maps Plus Codes on Android, iOS – Gadgets To Use