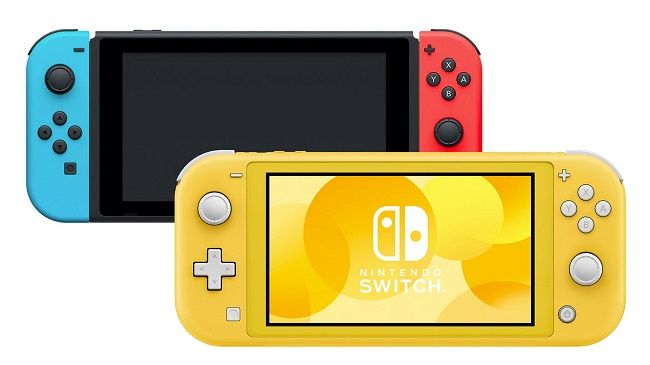 
As we reported earlier, The new version of the Switch could come with a Samsung OLED display. Now, there are rumours that state Nintendo is looking at implementing DLSS support for its new Nvidia chip. Nintendo has not announced anything on the topic as yet, so we should take all this news with a grain of salt. With the new Switch, Nintendo could be looking at how well the next generation of consoles have fared and maybe that factored into its decision.

New Nintendo Switch could come with support for DLSS

According to a new report on Bloomberg, the new Switch will come with a new Nvidia chip. This chip will supposedly boost GPU and CPU performance on the console. The Nvidia chip will also come with support for DLSS. The report also states that the chip will give the Switch the ability to output 4K visuals when connected to a television. As of right now, Nintendo has not made any announcements regarding the addition of the Nvidia chip, nor has it confirmed DLSS support. This is a much-needed boost as it will give the Japance game company equal footing when it comes to next-gen consoles.

As far as the Switch’s OLED display is concerned, the 7-inch screen is definitely larger than the 6.2-inch on the original system. That alone should be enough for an upgrade, but we could see Nintendo overhauling the console for a fresher upgrade. The Switch is definitely still going strong as more people are buying the little console that could. It’s even taken on the likes of the PS4 and Xbox One X, all while carving out a niche of its own. Games like The Legend of Zelda: Breath of the Wild and Super Mario Odyssey are some of the best video games ever made, so it’s clear why Nintendo are still in the game, decades later. With a ton of new games like the Legend of Zelda: Skyward Sword HD, the Breath of the Wild sequel and the mysterious Metroid 4 in development, Nintendo are definitely here to stay. So, if you’re thinking of buying a Switch, we’ve got five reasons why you should, right here. 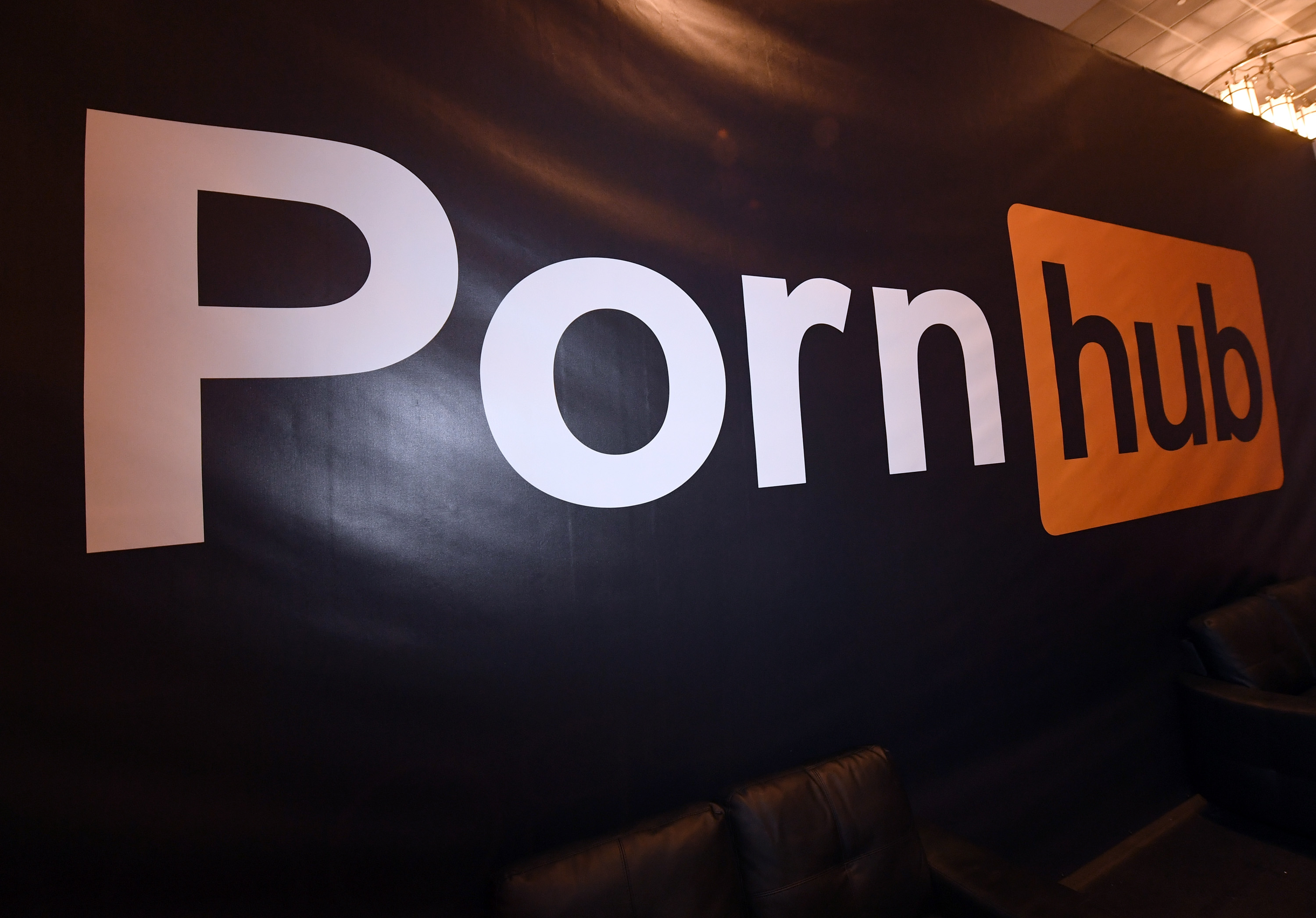