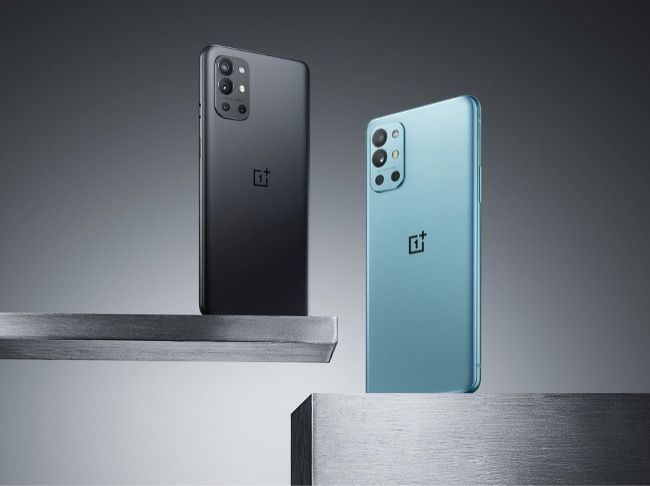 
OnePlus 9, OnePlus 9R and OnePlus 9 Pro have officially launched in India. The successors to the OnePlus 8 series from last year, the OnePlus 9 series has been unveiled alongside the OnePlus‘ first smartwatch, the OnePlus Watch. OnePlus 9, 9 Pro and 9R are some of the much-awaited smartphones and tonight marks the culmination of the hype-train that began after the launch of the OnePlus 8T last November.

OnePlus CEO Pete Lau described the OnePlus 9 series as their “greatest achievement yet, our best combination of hardware and software and our biggest leap forward in camera quality.” OnePlus has aimed for the moonshot with the OnePlus 9 series, and it has received assistance from the legendary camera-maker Hasselblad. OnePlus announced that it has inked a three-year partnership with Hasselblad to co-develop the cameras on OnePlus smartphones starting from the OnePlus 9 lineup.

The OnePlus 9R features a 6.55-inch Full HD+ resolution AMOLED display with a punch-hole cutout for the selfie camera. The display also supports a 120Hz refresh rate and is topped with a layer of 2.5D Gorilla Glass. It is being offered in two colours: Lake Blue and Carbon Black.

The OnePlus 9R is powered by the Qualcomm Snapdragon 870 processor which was announced earlier this year as a follow-up to the Snapdragon 865 series of chipsets. This is paired with upto 8GB RAM and up to 256GB storage options to choose from.

OnePlus 9R has quad cameras on the back headlined by a 48MP primary camera that uses Sony IMX586 sensor with OIS support, a 16MP ultra-wide-angle camera with 123-degree field-of-view, a 5MP macro camera and a 2MP monochrome camera. There’s a 16MP selfie camera on the front, housed within the notch cutout.

The OnePlus 9R is equipped with a 4,500mAh battery that supports Warp Charge 65 fast charging out-of-the-box. 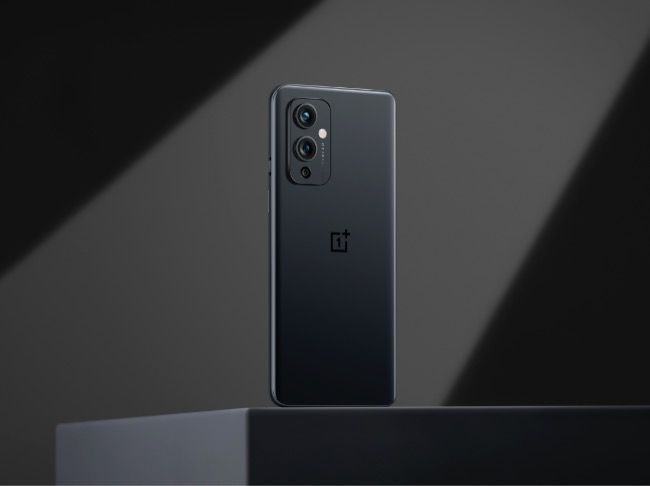 The OnePlus 9 features the same display as the OnePlus 8T in that it is a flat 6.55-inch screen with a Full HD+ (2400 x 1080 pixels) resolution AMOLED panel. The display has a punch-hole cutout for the selfie camera and supports a 120Hz high refresh rate. It is topped with a layer of Gorilla Glass for added protection against drops.

OnePlus 9 measures 8.1 millimetres in thickness and weighs 183 grams. The chassis is made from fibreglass-reinforced polymer so it’s not exactly a metal frame. It is being offered in three colourways: Winter Mist with a gradient finish, Arctic Sky with a matte finish and Astral Black with a glossy finish. The rear panel is protected by a layer of 3D Gorilla Glass.

OnePlus 9 is powered by the Qualcomm Snapdragon 888 processor that has an octa-core CPU and is paired with up to 12GB LPDDR5 RAM and 256GB UFS3.1 storage options to choose from. It runs on OxygenOS which is based on Android 11 out-of-the-box.

The OnePlus 9 has triple cameras on the back featuring a 48MP primary camera that uses Sony IMX689 sensor with an f/1.8 aperture and EIS support. There is a secondary 50MP ultra-wide-angle camera based on the IMX766 sensor with a free form lens that produces a picture with a 140-degree field of view. This is followed by a 2MP monochrome camera that works in tandem with the primary camera to create crisp black and white pictures.

Some new features include a Tilt-Shift mode, Hasselblad Pro mode and the rear cameras can record in 8K at up to 30FPS and 4K UHD at up to 60FPS. On the front, there is a 16MP selfie camera that uses the Sony IMX471 sensor. The OnePlus 9 has a basic set of connectivity features including 5G support, Wi-Fi 6, Bluetooth 5.2, NFC and more. It also has dual stereo speakers with noise cancellation support and an in-display fingerprint reader.

The OnePlus 9 is equipped with a 4,500mAh battery that supports Warp Charge 65T fast wired charging. OnePlus claims that the phone can be charged from 1-100% in 29 minutes tops. Additionally, the OnePlus 9 for North America and Europe also supports 15W Qi wireless charging. 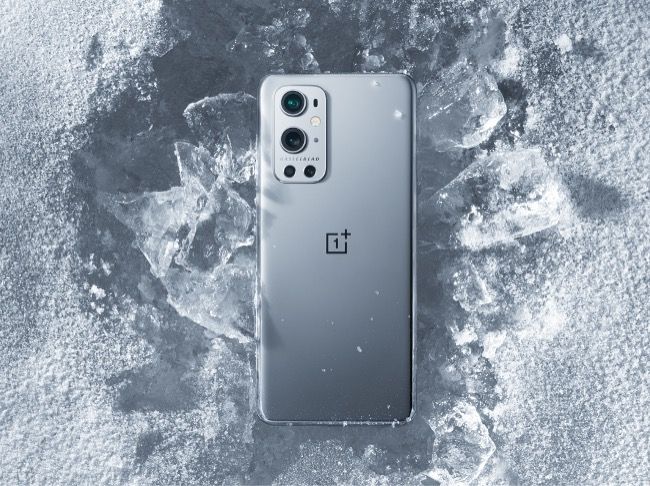 The OnePlus 9 Pro has an aluminium-glass build that measures 8.7 millimetres in thickness and weighs 197 grams. It is also IP68 rated making it resistant to dust and water ingress. The OnePlus 9 Pro is offered in three colours: Morning Mist with a glossy finish, Pine Green with a double layer matte finish and Stellar Black with frosted matte glass that is reminiscent of the Sandstone finish of the OnePlus One.

OnePlus 9 Pro features a 6.7-inch QHD+ (3216×1440 pixels) resolution AMOLED curved display with LTPO backplane technology and supports a 120Hz refresh rate. The LTPO technology allows the OnePlus 9 Pro to consume lesser power and gives dynamic refresh rate control ranging from as low as 1Hz to 120Hz. Furthermore, the display offers upto 367Hz touch sampling rate which comes in handy when gaming on the 9 Pro. The screen has a punch-hole cutout for the selfie camera, is certified for HDR10+ playback with MEMC and has Gorilla Glass protection.

Like the OnePlus 9, the 9 Pro is also powered by the Qualcomm Snapdragon 888 processor and is paired with upto 12GB LPDDR5 RAM and upto 256GB UFS 3.1 storage options to choose from.

The OnePlus 9 Pro has quad cameras on the back headlined by a primary 48MP camera with a Sony IMX789 sensor that has an f/1.8 aperture and supports EIS. The 50MP ultra-wide-angle camera and a 2MP monochrome camera is the same as the standard OnePlus 9. The 9 Pro gets an additional 8MP telephoto camera that offers 3.3x optical zoom. On the front, there is the same 16MP selfie camera as on the OnePlus 9.

Biden Floats Plan to Bring Broadband to All Americans 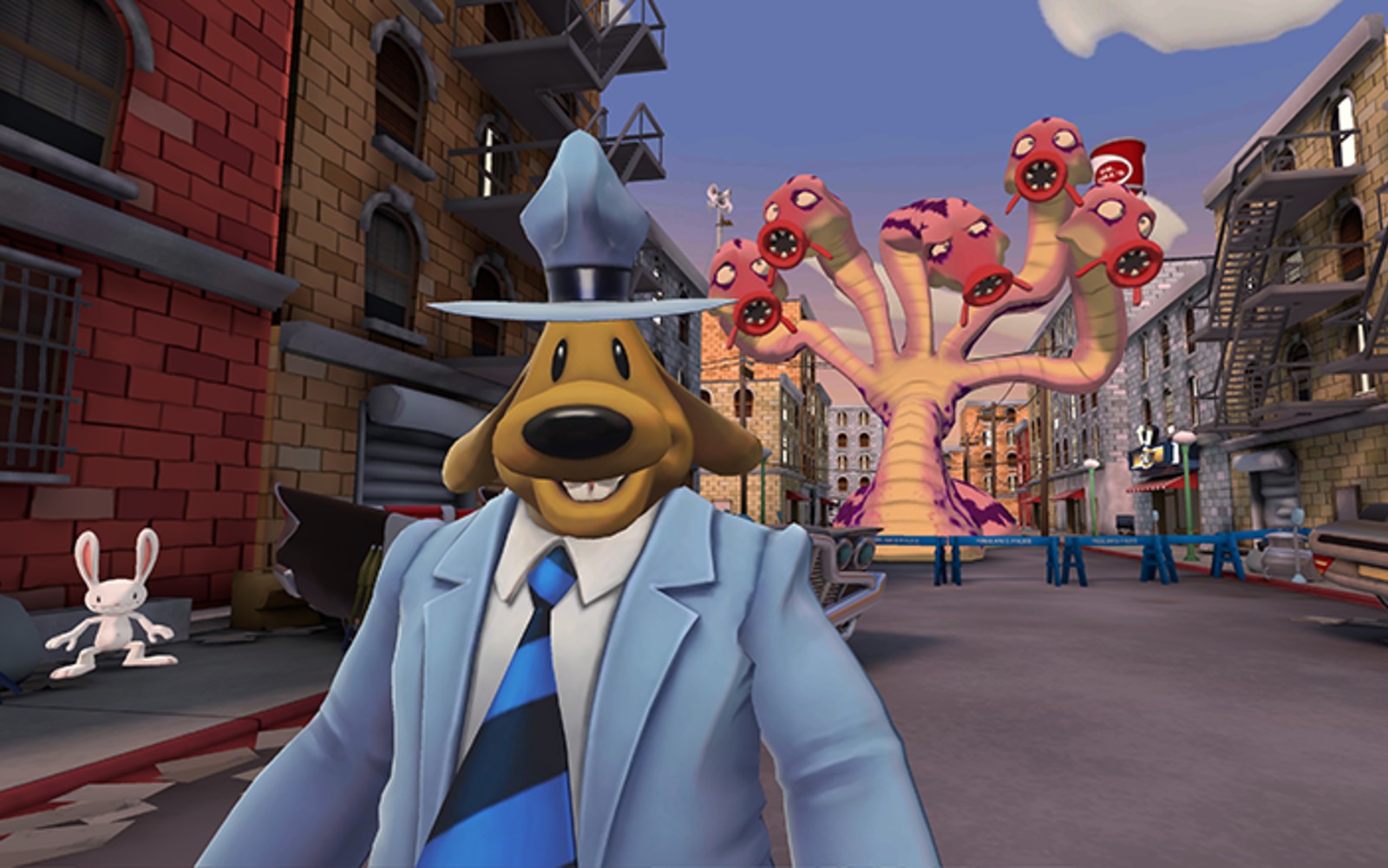