I get it. A flexible OLED display that extends all the way around your wrist looks cyberpunk as hell. But as cool as it soundsand looksthis is a bad wearable design that benefits no one other than sci-fi writers and filmmakers.

I say this because a few short months ago, Apple analyst Ming-Chi Kuo hinted that we could see an improved form factor for the next Apple Watch. At the time, a potential redesign for the Apple Watch sounded great. (After all, the Apple Watch hasnt majorly changed in terms of look since it first launched.) But a recent patent spotted by MacRumors for an Apple Watch with a wrap-around, flexible display is not what anybody really wants, even if they think they do.

The patent itself depicts a display module with rounded edges that extends across the entire watch face, as well as the straps. Supposedly, this flexible display could be adjusted to the contour of a users arm and potentially eliminate bezels altogether. In terms of aesthetics, the patent describes a scenario where you might be able to customize digital watch straps via an accessory manager. Sensors and other components, like the battery and processor, could also be enclosed near the rear of the display unit.

A round watch face? No or very, very thin bezels? Digital watch straps? On the surface, this sounds like it could address a few gripes with todays smartwatches. Square wrist displays are polarizing, especially for folks who prefer a more classic look. Smartwatch bezels have gotten thinner in recent years, but theyre still very much there. And lord knows finding a comfortable yet aesthetically pleasing smartwatch band is like questing for the Holy Grail, especially when you consider any band you buy could be obsolete if a subsequent watch changes sizes or lug mechanisms.

But having used a wraparound smartwatch with a flexible display, I assure you, its not all that its cracked up to be.

First off, developers would have to completely redesign all their apps to fit that new form factor. When I tested the wraparound Nubia Watch, one of the worst things was how unintuitive it was to use basic apps. I hadnt anticipated needing to twist my arm this way and that to view information that wasnt centered directly over my wrist. In some ways, it felt like having to constantly scroll through the opening crawl from Star Warsin a bad way. Say what you want about square displays, but reading notifications is definitely easier as it mimics the shape of your phone.

The idea of digital watch bands is also a case of cool in theory, terrible in practice. The great thing about physical bands is, you can opt for a material that best suits your skin. Silicone straps give me rashes if I wear them too long, but at least I have the option of buying a nylon or leather band. When you turn straps into screens, youre limiting people to a material that is not only delicate and prone to scratchingbut also one with low breathability. In an ideal world, these digital watch straps would be open to third-party developers. But if its on an Apple Watch, we all know that would be tightly curated to a limited number of Apple-approved straps. Not to mention, while Im okay paying $15-$30 for a strap, Im less fine with shelling out for a digital strap I dont even truly own. Lets also not forget that one plus of physical, interchangeable straps is you can ape the look of classic watches at a glance. I would never buy Apples Milanese loop because Im cheapbut dang, if it doesnt make it look a whole lot nicer.

The idea that such a device could contour to an individual arm is also doing a lot of the work here. The Nubia Watch was extremely uncomfortable for my petite wrist. It felt too snug and too loose all at once. Sure, it technically conformed to my wrist. Except there were huge gaps in certain areas because even a flexible screen requires a degree of rigidity to properly house components. Speaking of which, the Apple patent acknowledges that with current technology, a wraparound smartwatch would be vulnerable to air and moisture degradation. People wear watches while washing their hands (the handwashing timer in watchOS 7 is pretty great) and doing the dishes, as well as on rainy days. People sweat while working out. The combination of rigidity and not-so-great durability is antithetical to a good smartwatch design.

I dont even want to think about what adding that much screen real estate would do to battery life.

Granted, many patented designs never see the light of day. Its mostly a tech company claiming an idea just in case. And its very possible that if any company could, Apple would be the one to find a way to make this form factor work. Flexible screens might make sense for a phone, or hell, even a rollable TV. But wearables? Until you can make a flexible display thats durable, comfortable, water-resistant, breathable, and not a huge drain on the battery, this is an idea that should stay in the trash pile. 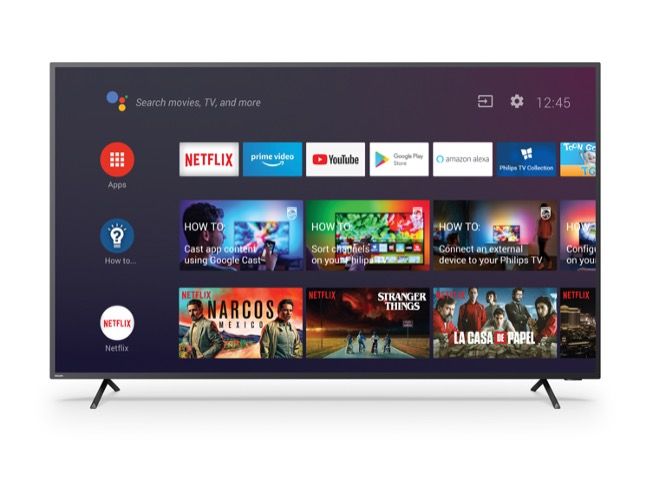 Apples Rumored AirTags Could Be Priced At $39