Amazon says its bringing back a former executive to run its cloud-computing unit, which has become the online shopping giants most profitable business

NEW YORK — Amazon said Tuesday that its bringing back a former executive to run its cloud-computing unit, which has become the online shopping giant’s most profitable business.

Adam Selipsky will return to Amazon in May, and then become the head of Amazon Web Services later this year. Hes replacing Andy Jassy, who will become CEO of Amazon when founder Jeff Bezos steps down from that role and becomes executive chairman.

AWS, which powers video-streaming site Netflix and many other companies, accounted for more than 60% of Amazon’s profits last year. AWS is also the No. 1 provider of cloud-computing services, but it faces growing competition, especially from Microsoft, which has aggressively sought to sell big contracts to businesses and governments. Last year, Amazon lost a multi-billion dollar contract with the U.S. government to Microsoft. Amazon is fighting that decision in court.

Seattle-based Amazon said that Selipsky worked at AWS for 11 years before leaving in 2016 to run software company Tableau, which was later bought by cloud-based software company Salesforce.

Collections vs. Bookmarks in Microsoft Edge: What’s the Difference? 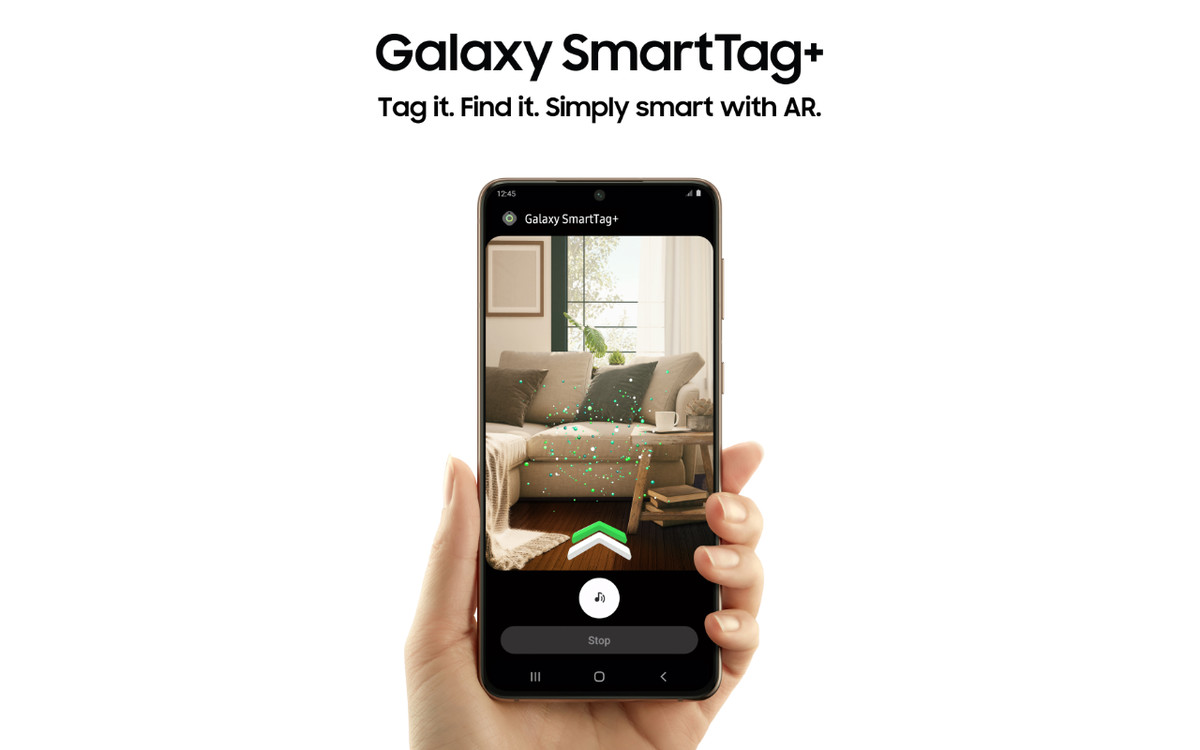