Yesterdays OnePlus event covered the high-end 9 and 9 Pro, but outside of that spotlight, the company has quietly revealed a smartly specced, less-expensive model: the OnePlus 9R. CEO Pete Lau confirmed last week that the 9R was on the way and would launch in India. Its now listed on the companys Indian website starting at 39,999, which is about $550. Thats an attractive price indeed, especially considering youll get one useful camera feature here that the $729 OnePlus 9 doesnt have: optical image stabilization.

The 9R doesnt include the Hasselblad-branded cameras on the 9 and 9 Pro, which isnt actually a big loss. The 9 and 9 Pro offer newer hardware with features like bigger pixels and a higher-res ultrawide, so you do miss out on some nice upgrades, but the Hasselblad-developed color tuning is nothing special. You do, however, get a stabilized 48-megapixel main camera, which helps reduce blur from camera shake in lower lighting conditions. Its unfortunately missing from the 9, though it is included on the $969 OnePlus 9 Pro.

Other cameras on the 9R include a 16-megapixel ultrawide, a 5-megapixel macro, and a 2-megapixel monochrome sensor. This system is borrowed from the OnePlus 8T, which is wholly capable of good image quality, even though its macro and monochrome cameras arent very useful.

Theres a 6.55-inch 1080p OLED with fast 120Hz refresh rate same as the OnePlus 9 and a Snapdragon 870 processor with either 8GB or 12GB of RAM. Its not quite as powerful as the top-notch 888 processor on the 9 and 9 Pro, but it should be more than adequate to keep day-to-day tasks running quickly and smoothly. The 9R is equipped with a 4,500mAh battery with 65W fast wired charging, a handy OnePlus signature feature that delivers a full charge in just under 40 minutes. Wireless charging, however, isnt offered. Oh, and theres 5G support, of course.

All told, it looks like a series of smart trade-offs for almost $200 less than the flagship model. Right now, the phone is only confirmed to launch in India, but were hopeful that it will make its way to European and North American markets. While OnePlus brought its good $300 Nord N10 5G to the US earlier this year, the midrange Nord never made it stateside. The 9R looks like an excellent candidate to fill in a wide gap between the budget N10 and the basic flagship model. 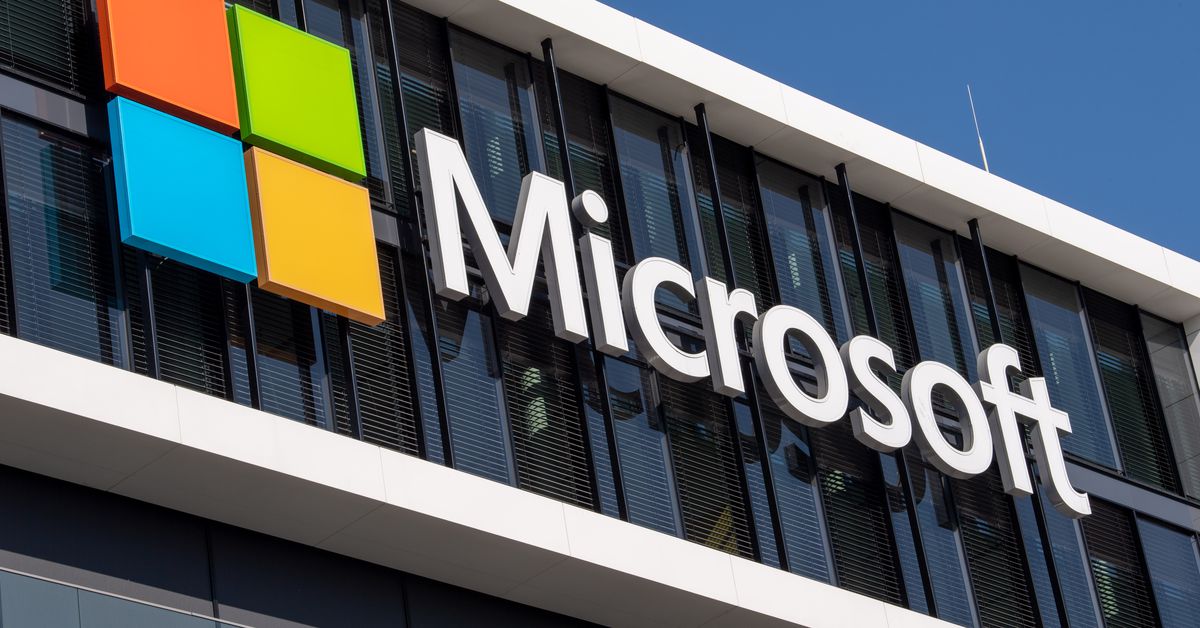