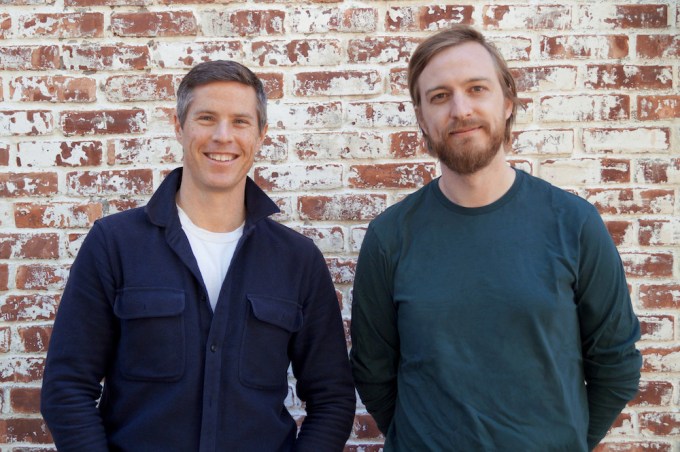 The name first: Moving forward, the New York startup will be known as Chord, which Davis (Chord’s chairman and COO) said reflects the fact that the startup is now “exclusively focused on our technology offering,” rather than on launching its own direct-to-consumer brands. (Davis also said that Chord will be sharing more news around plans for its existing brands soon.)

Mahoney (Chord’s CEO) said the platform provides brands with “commerce as a service.” In other words, as a business moves into the world of headless commerce (where they buy e-commerce infrastructure that’s separate from the front-end experience), Chord is designed to provide all of their needs, across multiple products and features including content management, a customer data platform and order management.

Davis suggested that due to issues like insufficient data infrastructure and increasingly complex, multi-channel businesses, “Operators have been forced to make compromises and tradeoffs on their core business. We want to get rid of that as a concept. Your tech stack is here to support you.”

And while there are certainly plenty of other headless commerce startups, when you look across the e-commerce landscape, Davis said, “Everyones fighting with same tools to do the same thing.Rather that bring another headless solution to access those same tools, we wanted to bring along an offering that made you differentiated and better.”

As one example of how Chord is different, Mahoney said that its customer data platform is something “we bake into everything we do,” offering “a single analytical layer” that’s collecting data across the platform.

The startup has also acquiredDenver-based e-commerce data startup Yaguara for an undisclosed sum. With the Yaguara team joining Chord, Davis said the startup will be able to “double down” on data and data visualization.

And, as mention, the company has also raised an $18 million Series A, bringing its total funding to $25 million, according to Crunchbase. The round was led by Eclipse Ventures.

Looking ahead, Mahoney said the company’s vision is to “be known as the Stripe of headless commerce the way that they have built the infrastructure powering payments on the internet, we want to power headless commerce.” 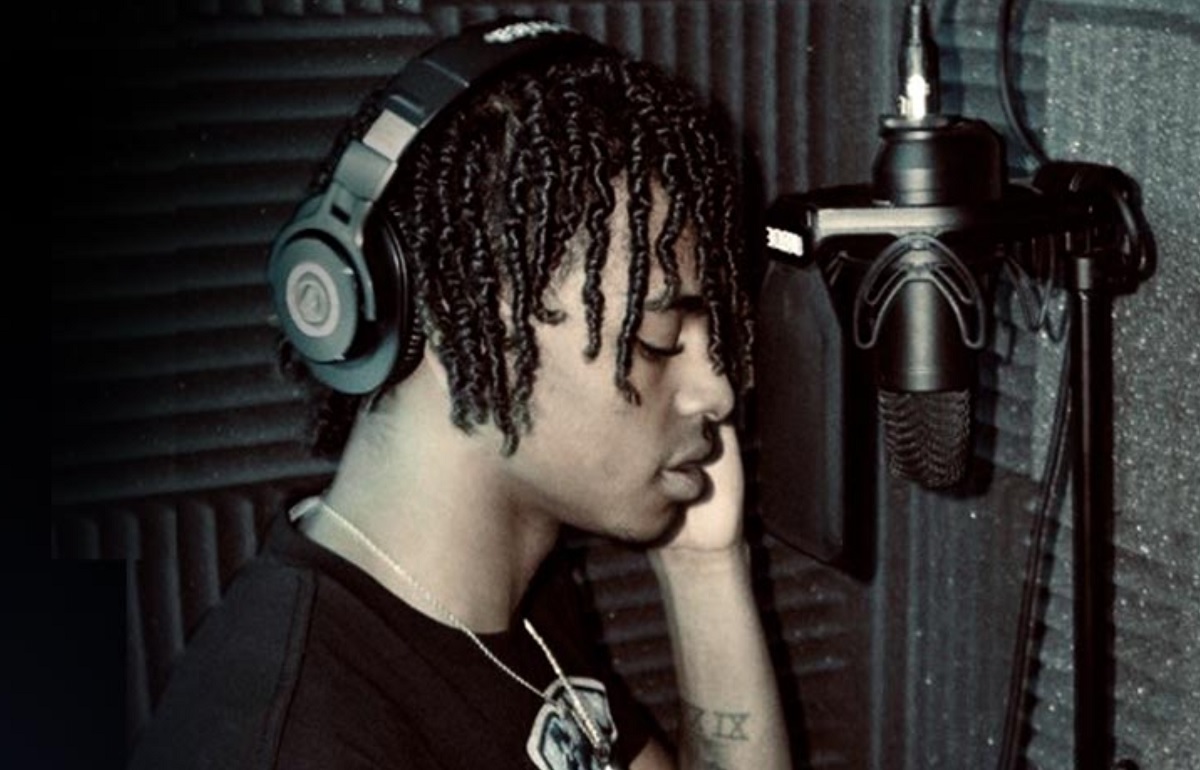 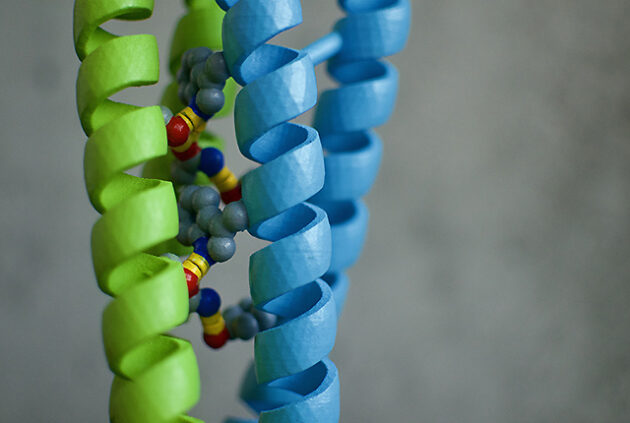