I MissI MissGizmodo staff fondly remembers the extinct gadgets of years past.

Wow, you guys have so many TVs.

Thats what my friends would say when theyd come over to my house in elementary and middle school.It was a 3-bedroom English Tudor with a basement and attic, and in almost every room there was a boxy CRT TV. They were all sorts of sizes, and the biggest one lived in the basement. The living room TV was encased in a massive, elaborate console that doubled as a display case, liquor cabinet, and random storage. There was a medium-sized CRT in the attic and my moms room. My dad had his own TV in his room as well. I had one of those mini CRTs with a built-in VCR in my room. At any given point, I had six to seven TVs in my house.

Was it overkill? Of course it was. There were more TVs in the house than people living in it. The way my mom justified itbecause this was her doing, not my dadswas that having a TV in every room gave us all freedom to roam. You werent shackled to one location, and youd never have to fight over the remote. If my dad wanted quiet, I could creep down into the basement and watch my cartoons in peace. Before bed, Id catch my mom watching the evening news at her desk. At dinner, my dad subjected us all to MSNBC and the daily tribulations of the NASDAQ. When I was a surly teen, Id find whichever TV was furthest from my parents and hook up my PlayStation 2.

In a family as taciturn as mine, these CRTs served as a gateway to conversation. I didnt have much in common with my parents. Instead of asking how school was, my dad used whatever bone-headed Fox News pundit said as a way to spark lively debates. Listening to my dad talk about his childhood in North Korea was uncomfortable, but he could pop in a grainy videotape of the Mass Games and Id at least have an idea of where he was coming from. Once, we both sprang up from our chairs during that Orkin commercial of the roach crawling across the screen. My stoic dad screamed and threw his slipper. When he realized it wasnt a real roach, he gave a rare belly laugh. Its one of my fondest memories of him.

My mom would occasionally get the itch to rearrange all the furniture in the entire house. That meant helping her heft these boxy monstrosities up and down the stairs. The edges would dig into my arms, and every once in a while the screen zapped me with static electricity. I complained but secretly, I was happy my self-sufficient mother needed my help. She was a busy lady. Her commute was long and most nights she wouldnt make it home until 8 p.m.enough time to make dinner, but not much else. On weekends, she ran around trying to finish a never-ending list of errands. To make up for it, she bought me movies that Id then pop into the VCR and watch when I felt lonely. After, Id rattle off a summary in great detail while she washed the dishes.

As much as I miss how this tech brought us together, it also gave me space to explore outside of my parents watchful gaze. Long before laptops, smartphones, and iPads, my mini 13-inch CRT was also my first portable screen. Of all the TVs we had, this is the one I miss the most. I couldnt watch anything but public broadcast, and the antenna was kind of wonky, but it had a built-in VCR. This way, I could borrow videos from my friends and watch stuff my parents would never approve of. I didnt mind the small screen, especially because I could lift this thing on my own and hide in a closet to watch late-night TV.

Its not that I wish we never moved on from CRTs. (I do, however, appreciate how many years they lasted compared to todays smarter flat screens.) They petered out in the early 2000s for a reason. LCDs were finally affordable, and these things were bulky as hell. Not to mention the slight curve at the screen edges and the pixelationall that would bug me today. But I do miss how older media looked during the age of CRTs. The shows and movies of my youth look so dated on my shiny 65-inch Vizio. Everythings fuzzier, as if in soft focus. But in my memory, the picture was so clear. Ive been rewatching the first few seasons of The Simpsons, and the show looks so flat. The colors seem off, the flaws in the animation are more noticeable, and I find myself questioning if it always looked like this or if this media would look better on a CRT. Then I get sad, because its not like I can dig our old CRTs from my moms garage.

Theres a decent chance it would. I used to think I was alone in longing for these ancient boob tubes, but it looks like theyve found new life in the retro gaming community. Duck Hunt, for example, relied on CRT technology to tell if youd hit a bird based on how the CRT screen refreshed. You can play Duck Hunt on a modern TV, but it requires a lot DIY elbow grease. Per the Verge, some retro gamers contend theres less lag when playing fast-paced games on a CRT than on newer screens.

Also, I dont know what it is about my flat-screen TVs, but they dont evoke the same kind of emotion. As sharp as the picture quality might be, theres no character to them. Theres something more iconic about the boxy CRT. Even the TV emoji is a CRT TV of yore, not a sleek flat screen. If you mixed my current living room and bedroom TVs up, I wouldnt notice. Theyre mercenary gadgets, vehicles for Netflix and Hulu, and not much else. I doubt Ill remember my Vizio in 20 years. If I do, itll be because the software keeps crashing. More likely, Ill forget everything about it when I replace it on Black Friday. 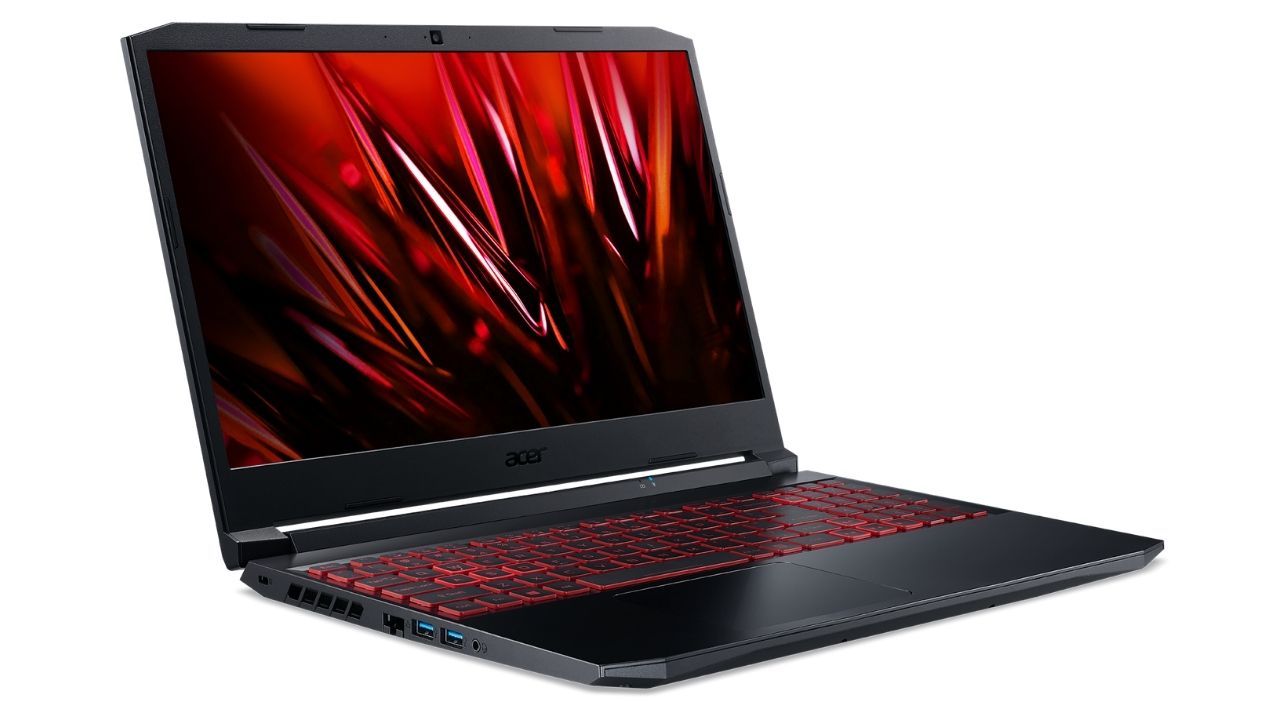 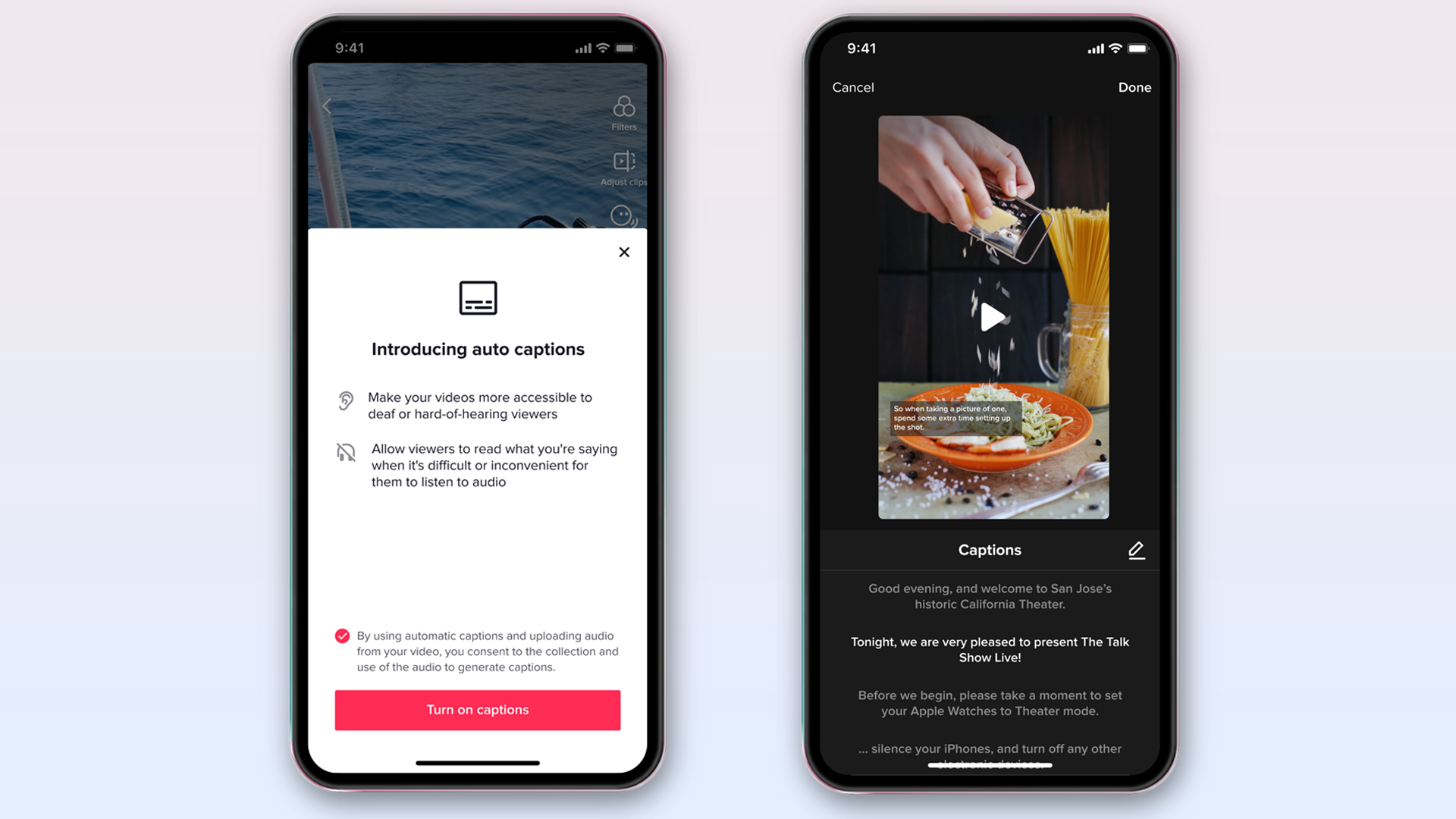