A couple of weeks back, we were first introduced to JioBook, an affordable laptop from the house of Jio. Now, we are hearing that the company will be launching this particular laptop alongside a new 5G smartphone. The new report by Economic Times highlights that the company will be launching two new devices this year at RIL’s 2021 AGM – a 5G smartphone and the JioBook laptop.

People familiar with the matter mentions that Reliance’s 5G-ready Android smartphone is in the works, and it may launch in the second quarter of 2021. This particular smartphone is said to be developed in partnership with Google.

As per the details shared by an executive, the phone’s specs have been finalized. However, it looks like there are still some discussions going on regarding the OS. It will most likely have deep integration with Jio’s slew of services that are available in the market. Jio is also said to be developing JioOS, a custom version of Android.

We don’t know much about this JioOS at this point, but it will definitely offer an optimized performance even with all the Jio applications pre-loaded. That being said, it remains to be seen if Jio will use the standard version of Android or the Android Go OS for entry-level phones.

In addition to the 5G smartphone, Jio is also expected to launch JioBook, an affordable laptop for the masses. This entry-level laptop is expected to come with Qualcomm’s Snapdragon 665 SoC under the hood along with 2GB of LPDDR4X RAM paired with 32GB of eMMC storage. It is expected to feature a 1366 × 768 resolution display as standard but you might be able to configure the laptop with more RAM and storage.

Reliance is said to be collaborating with China-based Bluebank Communication Technology for this laptop. According to the documents reviewed by XDA, the JioBook laptop is in development since early September 2020. We will be learning more about this laptop, and the 5G smartphone in the coming weeks and months, leading up to the AGM. 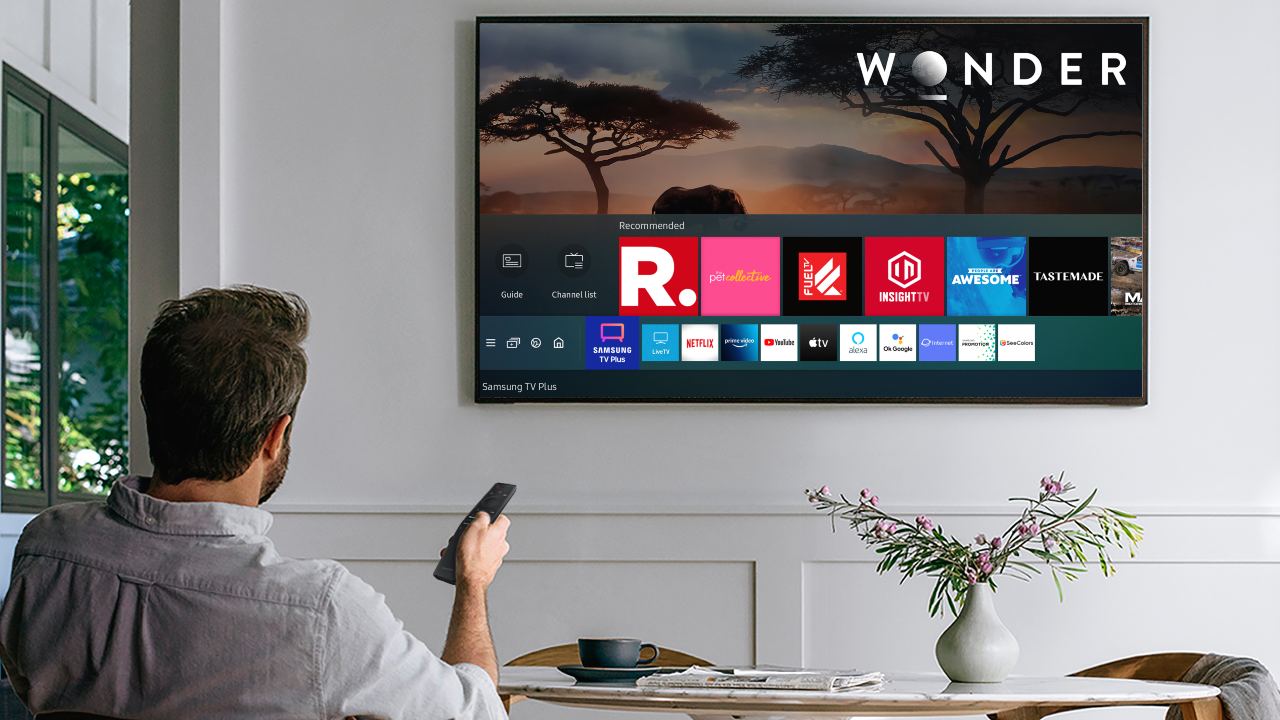 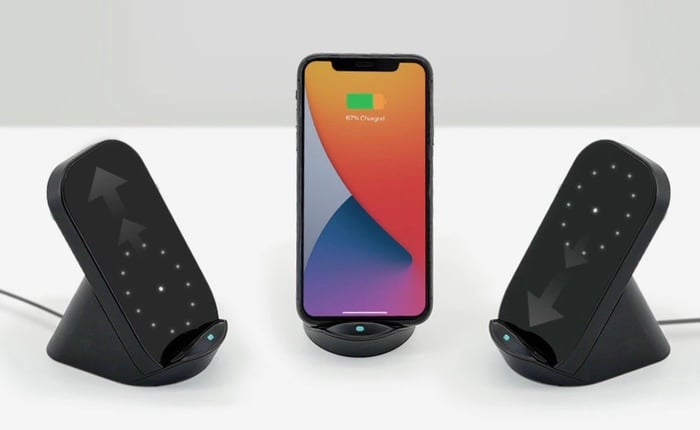 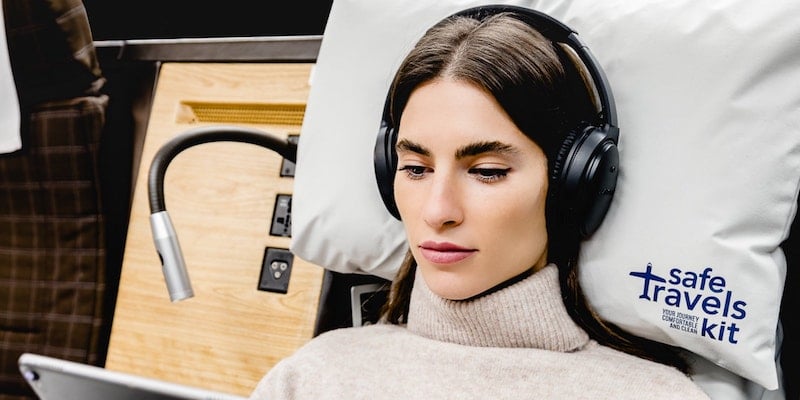