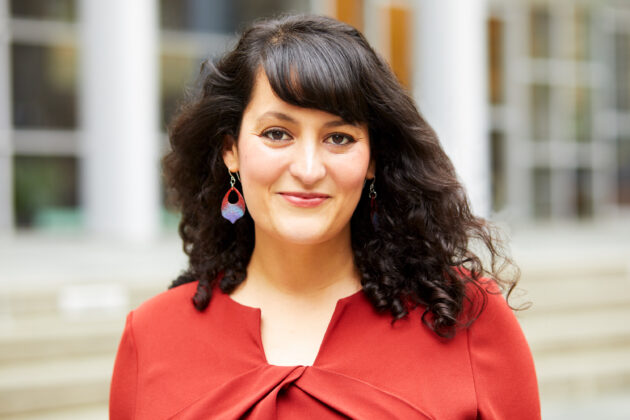 The tech:Clearbriefs software uses natural language processing to assess how a given sentence is backed up by supporting evidence. It can be used by lawyers to assess their own work or their competitors briefs. It can also help judges read a brief alongside evidence, all in one place. The idea is to save time and money while improving accuracy; it replaces a process traditionally done by humans. The product works inside of Microsoft Word; Clearbrief files can also be accessed in the cloud. 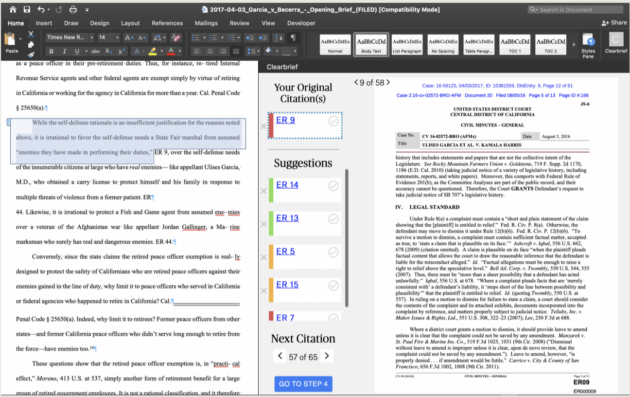 The founder: Jacqueline Schafer came up with the idea for Clearbrief. Schafer is a former litigator who served as an assistant attorney general in Washington and Alaska. Her industry experience revealed the administrative inefficiencies for both lawyers and judges. There was one particular moment when Schafer helped win over a judge in an asylum case by pointing to a particular piece of evidence.

I wanted to create a platform that could make this a much more modern experience for the lawyer, the paralegal, and the legal assistant, as well as the judge the entire justice system, really, Schafer said.

Clearbrief is not meant to replace lawyers, Schafer added. Its offering suggestions about their creative writing, and its using AI where it works best: for the tedious tasks that are stressful.

Tailwinds: The COVID-19 pandemic is helping accelerate tech adoption in the legal industry, as hearings and proceedings are done virtually. Its really coming at the right time when everyones working from home and we need more cloud-based legal solutions for the legal writing part of the process, Schafer said. She also pointed to new regulations, such as New Yorks recently-adopted rule on hyperlinking in electronically-filed documents.

Augmented writing:There are a bevy of companies aiming to help people improve and/or speed up their writing. They include fellow Seattle startup Textio, which helps companies write job posting descriptions and other corporate messaging, and Otherside.AI, another Madrona-backed startup that uses GPT-3 tech to write automated emails.

Britton, the former Expedia general counsel who founded legal giant Avvo (acquired by Internet Brands in 2018), called Clearbrief a tireless 24-hour angel on your shoulder telling you whether you or your competitor messed up.

Whats next: Clearbrief will use the fresh cash to grow its team, which includes Microsoft vet Jose Saura as CTO and Tovi Newman, a developer and the husband of Schafer. The company, part of Microsofts Women in Cloud accelerator, also is eyeing other verticals such as insurance.

How to Add, Edit, or Delete Recurring Events in Google Calendar