NASA has locked in a location on Mars for the first demo flight of its mini helicopter named Ingenuity, engineers announced on Tuesday. The four-pound rotorcraft is gearing up to attempt the first powered flight on another planet, demonstrating a new capability that could unlock access to hard-to-reach areas of other celestial bodies in the future.

Ingenuity arrived on Mars in February, clinging to the belly of the Perseverance rover, surviving a seven-month trek through deep space and an intense seven-minute landing sequence through Mars atmosphere. Within a few hours of Perseverances landing, engineers started analyzing orbital imagery to find a prime flight zone to drop off Ingenuity for its first flight an area where it is safe for the helicopter to take off, and also safe for the helicopter to land again after flight, the crafts chief pilot, Hvard Grip, said.

The landing site, he said, needed to be flat and free of any large rocks that could threaten Ingenuitys flight demos. But it also needed to have texture distinct features on the ground that the helicopters AI-powered navigation camera can spot to track its whereabouts during flight. Soon after landing, we began to realize that we might just have a really great airfield right in front of our noses, Grip told reporters at a press briefing on Tuesday.

Perseverance is in the middle of a days-long drive to the flight zone, just 196 feet away from the landing site. When it arrives, the craft will be lowered to the ground. Then Perseverance will spend roughly 25 hours driving about 330 feet away to a location NASA named the Van Zyl Overlook as a tribute to Jakob Van Zyl, a senior Jet Propulsion Laboratory scientist who died last year.

Dropping Ingenuity off in its flight zone is a very prescribed and meticulous process, said Farah Alibay, who leads Ingenuitys integration with Perseverance. Ingenuity will need to be flipped from its current horizontal position on the rover to a vertical position before touching the ground, which will take multiple days, she said. The most stressful day, at least for me, is gonna be that last day while we finally separate the helicopter and drop Ingenuity on the ground.

Lockheed Martin designed the Mars Helicopter Delivery System that will help Ingenuitys tiny landing legs set foot on the ground. Keeping that delivery system lightweight while secure was a huge challenge even for Lockheed, which has decades of experience designing space systems. We had to toss all that heritage and knowledge aside and literally start from scratch with a new electrical connection design, Jeremy Morrey, Lockheeds top engineer for the deployment system, told The Verge in an interview.

Once on the ground, NASA engineers expect Ingenuity to conduct its first flight test no earlier than April 8th, give or take a few days depending on Mars weather. The helicopters flight zone is shaped like a mini running track, with a box-shaped takeoff and return area on one side of the zone. The first flight is special its by far the most important flight we plan to do, Grip said, adding that a successful first flight will mean complete mission success.

For that debut flight, Ingenuity will climb nearly 10 feet (3 meters), hover in place for about 30 seconds, turn in midair, then descend for a landing. It will be fully autonomous, operating on commands sent by engineers back on Earth the day prior. A 0.5-megapixel navigation camera on Ingenuitys underside will be snapping 30 photos per second of the ground to inform its movement.

Ingenuity has another, more powerful camera with 13 megapixels facing the horizon. That will snap pictures in midair, while cameras aboard Perseverance will aim to capture the helicopter in flight. All of those pictures will eventually be transmitted back to Earth.

Four more flight tests are planned in a month-long window after Ingenuitys first 10-foot takeoff. What the helicopter does during those flight tests will largely depend on the results of the first one. It could, in principle, go higher currently as designed, Grip said. There may be cases where, if everything goes well during our nominal flights, we might stretch things a little bit beyond the nominal flight.

After that, Ingenuitys test campaign will likely come to an end. Its a demo mission, and Perseverance has other objectives to focus on, like collecting Martian soil samples for a future Mars mission to bring back to Earth.

If successful, Ingenuity will mark the first powered flight on another world. A mission to Venus by the Soviet Union in the 1980s under its Vega program claimed the title for first off-world flight, with two balloon aerobots (not powered) flying into the clouds of Venus. Off-world helicopters like Ingenuity, if proven to be viable, could be used in future missions to trek places where wheeled rovers cant reach, like caves, tunnels, or mountaintops.

Even before Ingenuitys first flight, engineers are already celebrating making it this far. Having a tiny, four-pound helicopter survive a trip from Earth to Mars is no easy task, said Morrey, the Lockheed engineer. You have to survive launch on a rocket while carrying a carbon fiber feather. Its never been done before, he said of a mission like this. 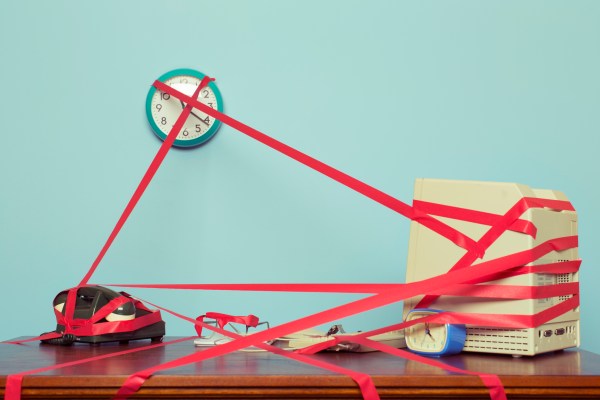 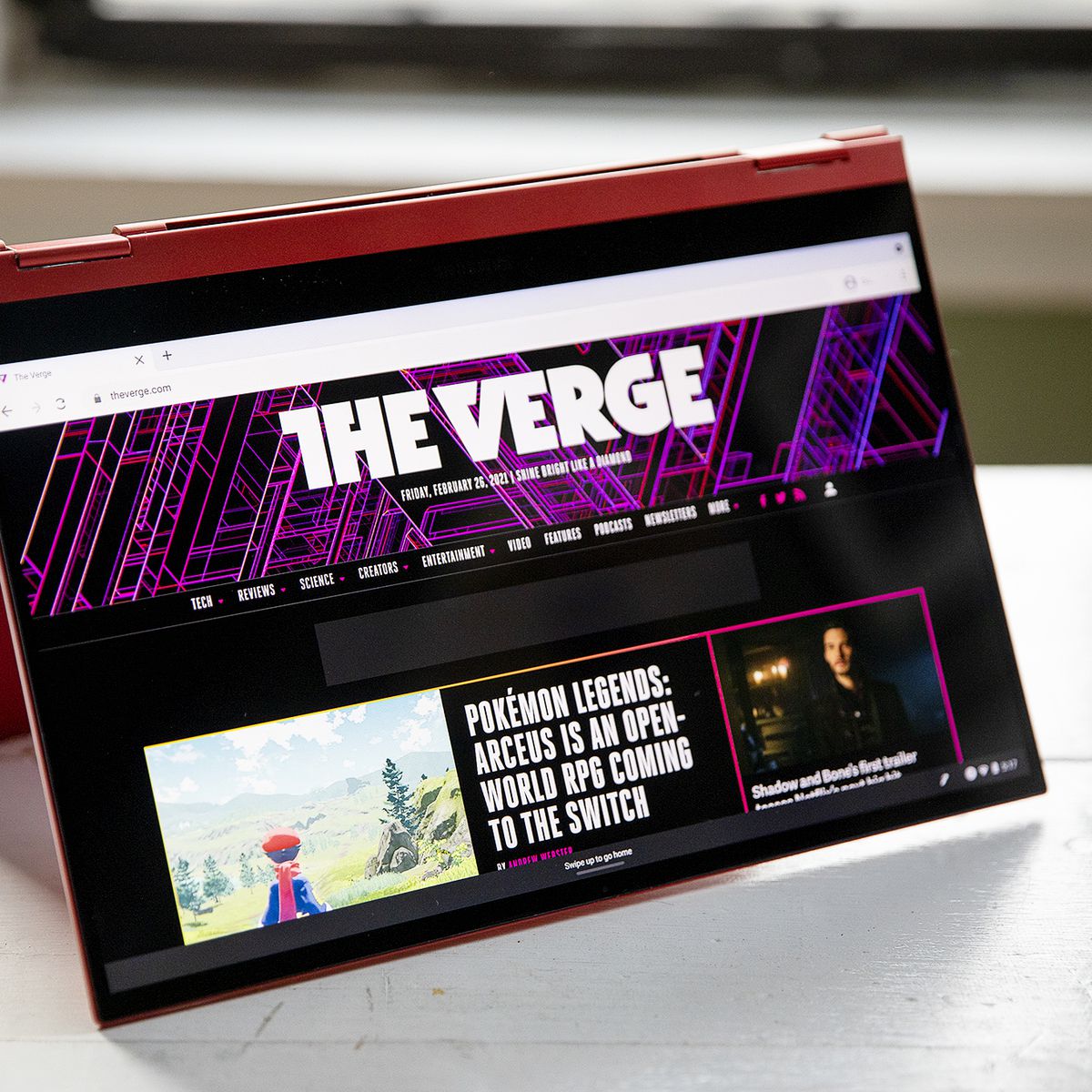 Samsungs latest Galaxy Chromebook is $100 off for the first time 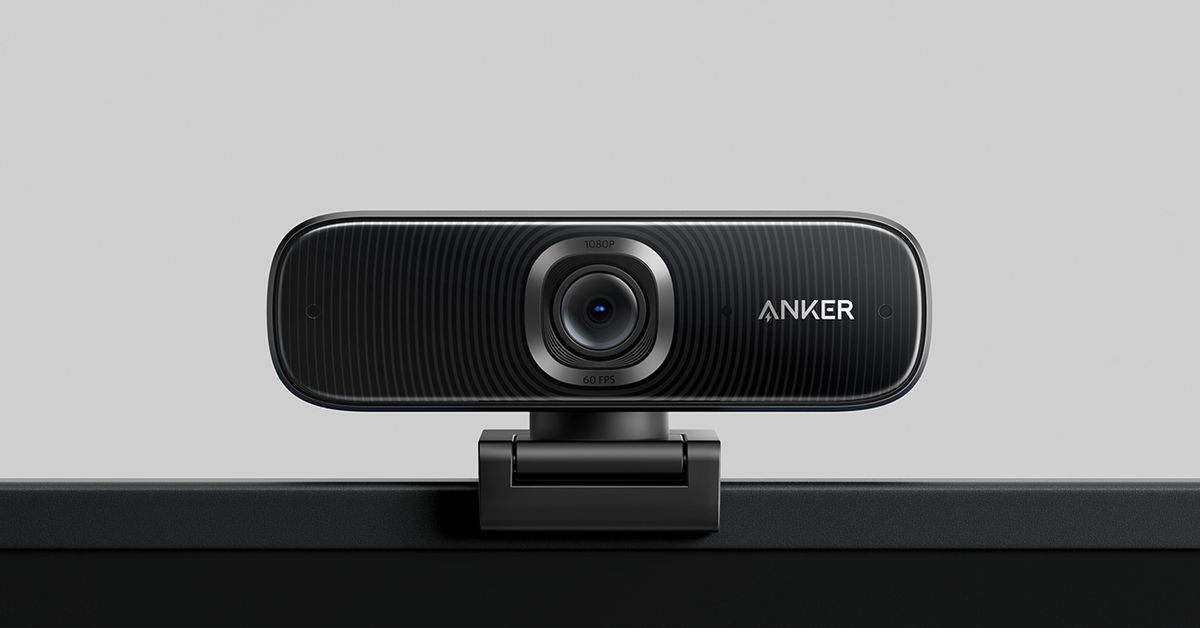