Parler, the pro-Donald Trump social media site thats served as a sort of all-you-can-eat buffet for brain worms in the past few years, is being sued by its own co-founder and ex-CEO.

Following the Jan. 6 riots at the Capitol, which was partially organized on Parlers violent death threat-laden site, Amazon Web Services booted Parler from its servers and Apple and Google kicked it off their respective app stores. The site is now back despite failing to convince any of those other companies to let it return, but CEO John Matze didnt return for the second leg of the trip. He was forced out in some type of internal squabble with GOP mega-donor Rebekah Mercer, a major investor who is now reportedly personally bankrolling the site, and far-right former NRATV pundit and fellow investor Dan Bongino, whose role appears to at least partially consist of urging his millions of Facebook followers to migrate to a site he has a personal financial stake in.

The departure didnt go over well, with Bongino accusing Matze of trying to sell out the sites original mission as a free speech utopia where almost anything legal goesexactly what got the company in trouble in the first placeand Matze telling media Mercer had turned a blind eye to doing anything about the deluge of QAnon conspiracy theorists, neo-Nazis, fascists, racists, and other unpleasant zealots taking over the site. Now Matze is claiming that his 40 percent stake in the company was stolen in an outlandish and arrogant theft… epitomized by oppression, fraud and malice, per the Las Vegas Sun.

Matze wrote in court filings claiming breach of contract and defamation that Parler was hijacked to advance the personal political interests and personal advantages of the defendants rather than serve as the free expression platform as originally conceived. Both Mercer and Bongino are named as defendants in the suit, alongside chief operating officer Jeffrey Wernick and Parlers new interim CEO, Tea Party activist Mark Meckler.

Matze wrote in the suit that the company was initially founded using a holding company designed to obfuscate Mercers involvement, and quarreled over financials (in his telling, Mercer characterized her 60 percent equity stake as a loan that would need to be paid back). He added that Mercer seemed to lose interest in the site until around November 2020its not clear exactly when, but this would have been sometime around when Parler signups were surging amid Trumps claims the election was stolenand that she subsequently refused to compromise on proposals for more stringent moderation in the wake of the riots. Per NPR:

Matzes proposal was met with dead silence, which he took to be a rejection of his proposal, according to the suit.

Matze says in the suit that Mercer brought in allies, including Wernick, to strong-arm him out of the company.

Wernick allegedly threatened Matze with an avalanche of legal claims and expenses if he dared defy Mercer, the suit states.

Wernick, according to the suit, told Matze not to consult his own lawyer and threatened that he would be ruined if he did so.

Matze plays himself up to be sort of an innocent-minded patsy in the suit. Court documents claim that upon meeting his eventual replacement, Meckler, it became apparent to Matze that Mecklers efforts were not to grow Parler as a free expression platform, but instead to redirect it into what Meckler called as the tip of the conservative spear for a brand of conservatism in keeping with Mercers preferences. Considering Parlers obvious ideological pandering, that it allegedly sought to lure Trump into registering an account with promises of an equity stake in Summer 2020, and that Matze bragged about banning liberal trolls across the site, its hard to take the claim Matze had no idea his site would be used to advance the right-wing agenda seriously.

Finally, Matze claims in the suit that Parler management smeared him with suggestions of misconduct and breaches of his obligations as a manager, when in reality the site was continuing to get back online using the technical game plan he developed, just very poorly. (As Meckler lacked the technical know-how to actually run such a social media platformand his real role was to simply push a political agendathe implementation was beyond lacking, Matze added.) He also writes that as part of the shakedown, Mercers people determined the fair market value of his 40 percent stake to be a measly three dollars.

Perhaps on that, we can agree: Parler is worth about $7.50, give or take a few dollars depending on whether it helps successfully provoke another failed insurrection.

Matze, however, says his stake in the internet hellhole is actually worth millions, and that in internal discussions he and Mercer had valued the site at $1 billion or more.

The former CEO looks forward to presenting his claims in court and being vindicated, Matzes attorney James Pisanelli told the Sun in a statement. 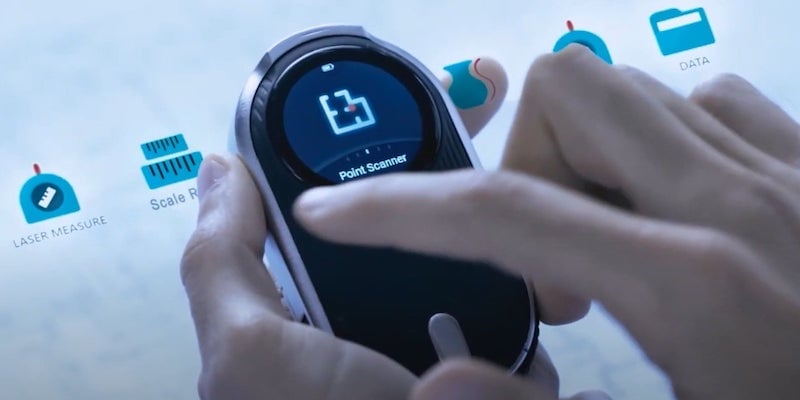