The rumors of a 120Hz iPhone 13 are starting to gain traction, and a new report out of Korea from The Elec has corroborated that. They also provided additional information, like how Samsung will be the supplier of the displays and that in addition to being 120Hz, they will also be of the LTPO variety.

For those unfamiliar, LTPO displays consume less power than traditional displays. As a higher refresh rate means that it would take up more energy, using a lower powered display could help balance it out. We’re not sure how exactly this will translate into numbers in terms of battery life, but it sounds like a good thing to have.

Apple is no stranger to LTPO displays and already use it in the Apple Watch, which is how it allowed them to create an always-on display for the smartwatch. Apple would indeed be kind of late to the party in terms of displays with a 120Hz refresh rate. Other smartphone makers have introduced it to their phones years ago, with some even pushing it to 144Hz.

In a way it’s kind of odd too when you consider the fact that Apple kind of kicked off the trend of higher refresh rates with the iPad Pro’s 120Hz display. It is unclear why it took Apple this long to bring the feature to phones, but better late than never. 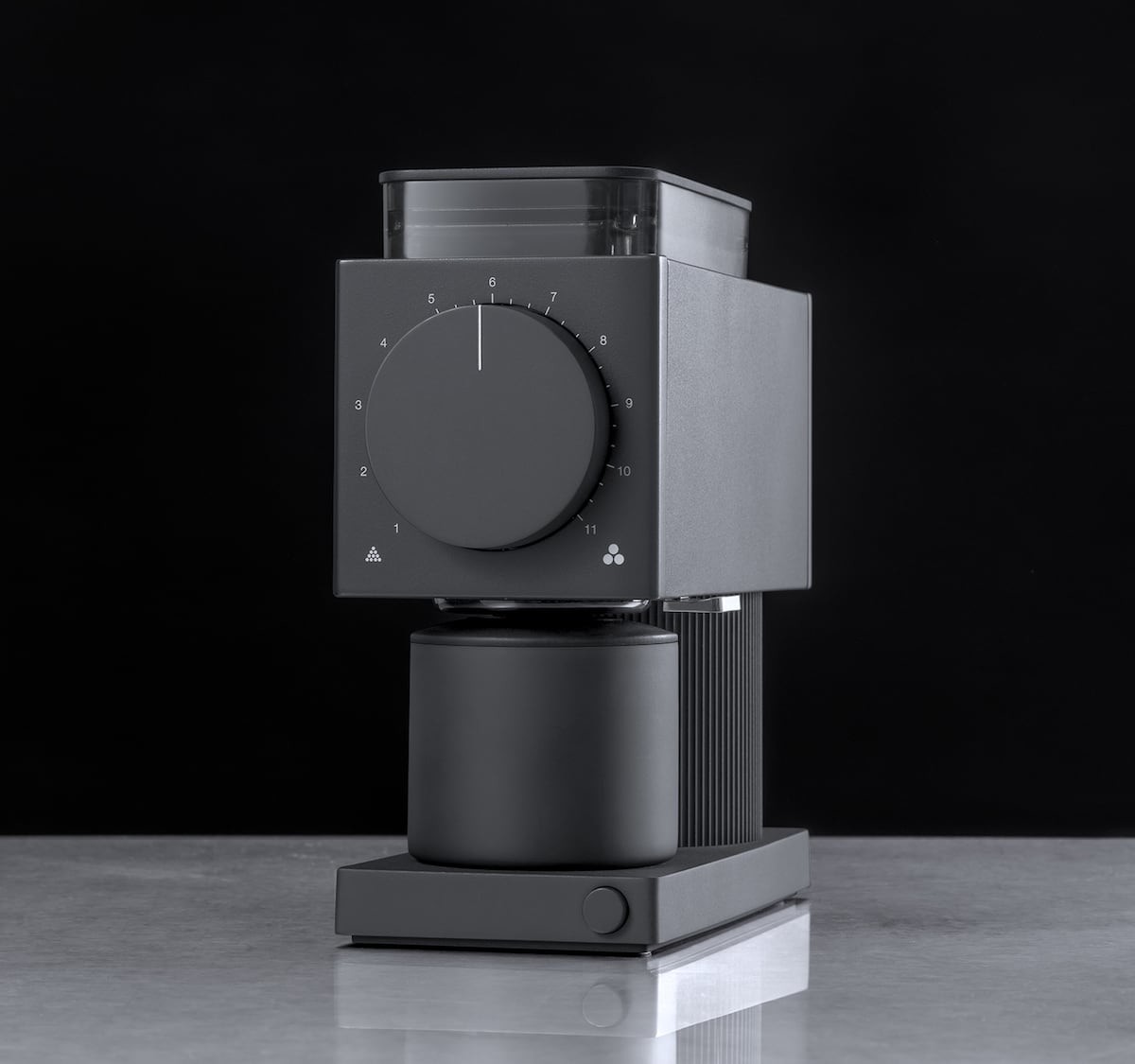 Razer Plans To Make Its Project Hazel Mask A Reality