The problem with wireless charging is that it isn’t as fast as wired charging. Sure, it might be more convenient, but depending on your needs, a lot of times it doesn’t charge as fast as wired when you need to juice up in a pinch. However, OnePlus is hoping to change the narrative with the upcoming OnePlus 9.

In a post made on Twitter, OnePlus has revealed that the wireless charging feature of the OnePlus 9 will be able to juice up the phone from 1-100% in 43 minutes, which is pretty crazy as far as wireless charging tech is concerned. The company even claims that there are no strings attached, which will be interesting to put to the test.

No strings attached. With Warp Charge Wireless 50, the #OnePlus9Series packs our fastest ever wireless charging technology. Thanks to its twin-battery design, it can even outpace wired fast charging solutions – going from 1-100% in just 43 minutes.

This is because usually companies tend to make claims that are usually based on tests done under ideal or controlled settings like in a lab, so when in the real world, the numbers are a bit different. However, if the claims made by the company are accurate, then this will be a phone to keep an eye out for and could set a new standard for wireless charging moving forwards.

That being said, the only real catch here is that you will need to use the OnePlus 50W wireless charging accessory, which is an additional purchase, but if you can afford it, it sounds like a pretty good setup to have. 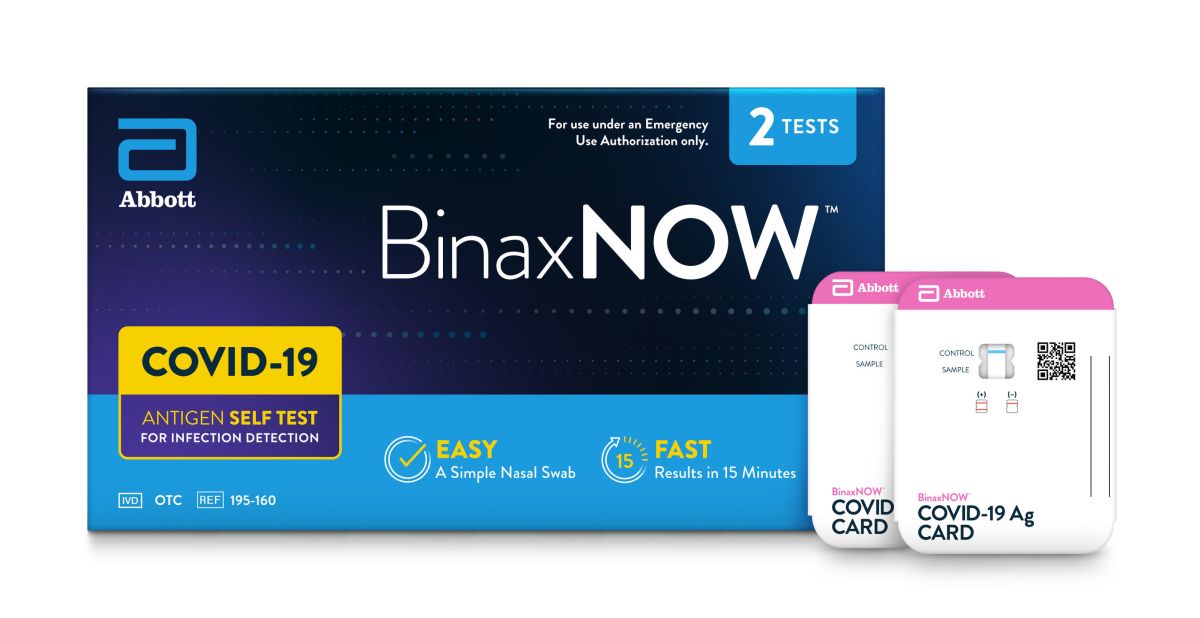 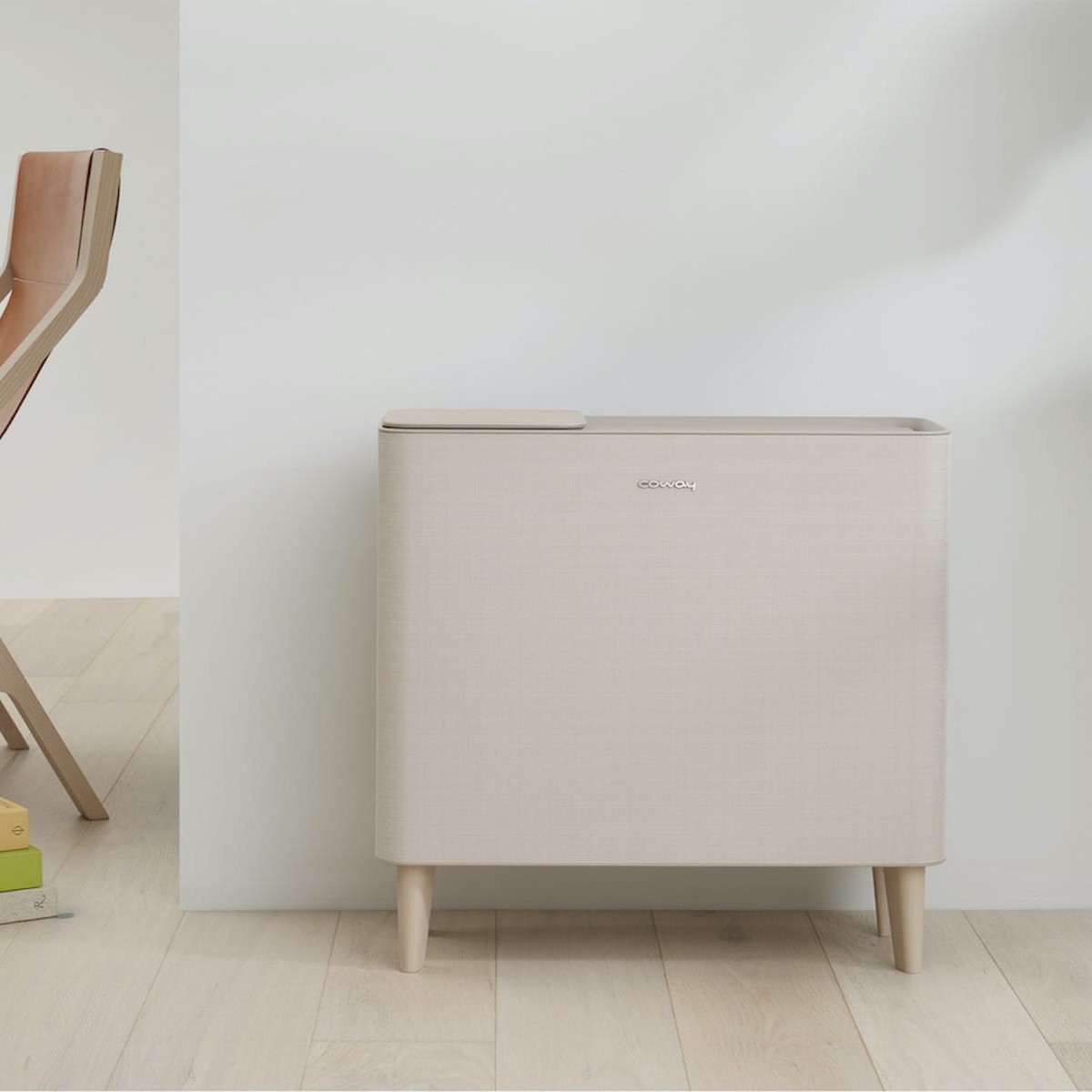 The Florida Reservoir Crisis Show the Risks of Our Weak Infrastructure