A new campaign wants to add another bold idea into the mix: Ban Surveillance Advertising. In an open letter posted today, the coalition defines surveillance advertising as the practice of extensively tracking and profiling individuals and groups, and then microtargeting ads at them based on their behavioral history, relationships, and identity. That business model is at the heart of how Facebook and Google make money. And, the letter argues, its harming society. It spurs an arms race for user attention, which in turn incentivizes algorithms that favor polarizing and extreme content and groups. It helps Google and Facebook dominate the market for digital advertising at the expense of the news media. In short, the letter concludes, the surveillance advertising model gives companies a financial motive to build products that stoke discrimination, division, and delusion. The letter is signed by 38 groups, including privacy-focused institutions like EPIC, human rights organizations like Avaaz, and antimonopoly groups like the Open Markets Instituteplus the creators of the documentary The Social Dilemma.

Exactly one year ago, I published an article with the somewhat cheeky headline, Why Dont We Just Ban Targeted Advertising? At the time, the idea that this practice should simply be prohibited was, I wrote, quietly gaining adherents, but it was hardly a movement: a journalist here, a tech founder there, a few law professors. The notion was still in its infancy.

A lot has happened since then to change peoples attitudes. The Covid pandemic has been accompanied by waves of online scams and dangerous health-related misinformation. (Remember Americas Frontline Doctors?) The racial justice movement sparked by the killing of George Floyd brought civil rights groups more deeply into discussions of how hate speech travels online. And the viral spread of conspiracy theory movements like QAnon and Stop the Steal showed how far the country has drifted from living in a shared reality. These concerns all point back to the power of online platforms to shape Americas (and the worlds) information ecosystem, and the incentives that determine how they wield that power.

I was frankly shocked by how much appetite there was for this, and by how receptive folks were to the pitch, said Jesse Lehrich, a cofounder of the advocacy group Accountable Tech. According to a January poll commissioned by Accountable Tech, 81 percent of respondents said they would be in favor of reforms to ban companies from collecting people’s personal data and using it to target them with ads. By contrast, only 63 percent said they supported breaking up companies like Facebook and Google, another idea that has been proposed by lawmakers like Elizabeth Warren.

Lehrich decided to take aim at surveillance advertising after the assault on the Capitol on January 6, which seemed to confirm many peoples worst fears about the real-world consequences of online discourse. He ran it by Sarah Miller, the executive director of the American Economic Liberties Project and a former member of the Biden administration transition team, who helped refine the idea. The two then reached out to other groups in their networks.

The coalition argues that banning surveillance advertising should come in addition to, not at the expense of, other reforms. We refer to it as this regulated competition approach, said Morgan Harper, a senior adviser at the AELP. Competition reforms like structural separations and breakups, she said, go hand in hand with outlawing troubling business practices. But if you just rely on the regulation, it can actually serve to entrench the market power of these platforms and not really do anything to improve the competitive landscape. 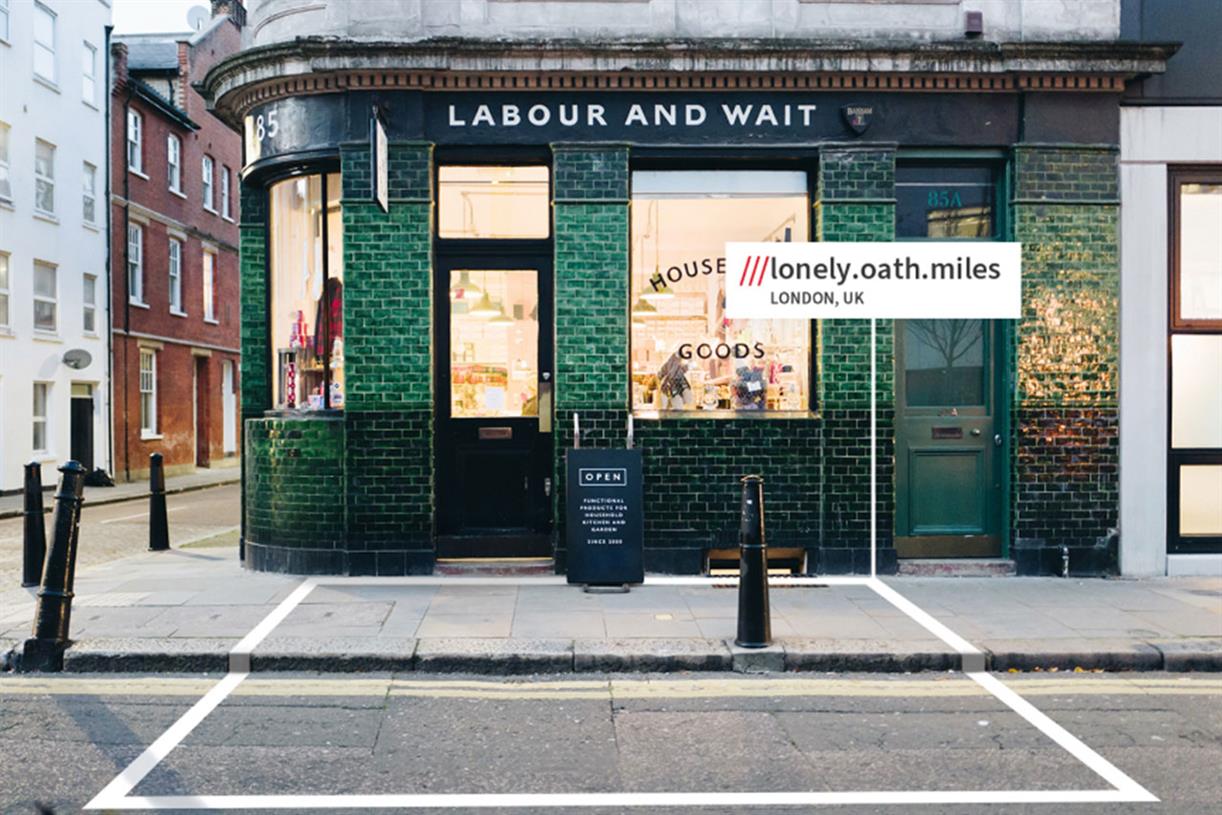