Sometimes it feels like phone makers try to pander to mobile gamers by slapping RGB lighting on an otherwise blah phone stuffed with generic components, but with the Black Shark 4, Xiaomi is trying something new: adding built-in tactile shoulder buttons that might make a real difference.

Unlike other gaming phones like the Red Magic 6 and Asus ROG Phone 5, which feature touch sensors on their sides, the Black Shark 4 and Black Shark 4 Pro come with real physical buttons that you can use as triggers in landscape mode. Xiaomi says the triggers can tell the difference between a light and hard press, and can even be locked in place when not in use so as to avoid any accidental presses. Now some might call me a traditionalist, but especially when it comes to mobile games, sometimes its just nice to have real tactile controls instead of relying purely on touch.

The Black Shark 4 features a pretty tame design (at least among gaming phones) with a rear triple-lens camera module and a small RGB light on its back, though its unclear if that shouty X-theme paint job is optional or not on every model.

Both models feature a 6.67-inch AMOLED screen made by Samsung that features a 144Hz refresh rate and a responsive 720Hz touch sampling rate (which is the highest touch sample rate seen on a phone to date), along with super fast 120-watt wired charging and a decent-sized 4500 mAh battery, which Xiaomi claims can be charged from dead to full in less than 15 minutes.

Unfortunately, if you want peak performance, youll have to go with the more expensive Black Shark 4 Pro, as it features a more powerful Snapdragon 888 processor (the standard Black Shark 4 gets an SD 870) and a special RAMDISK that allows the phone to use memory like traditional storage, which Xiaomi says can greatly improve the performance of a specific app.

Other specs include 8GB or 12GB of RAM and up to 256GB of storage, with a special 16GB of RAM and 512GB config reserved for the top-spec Black Shark 4 Pro. You also get a dedicated 3.5mm headphone jack and a bunch of software-based gaming tweaks like performance boosts and do-not-disturb settings built in JOYUI 12.5, which is based on Android 11.

With three new gaming phones debuting within the last couple weeks, mobile gamers should have a lot more options when it comes to their handset of choice real soon. 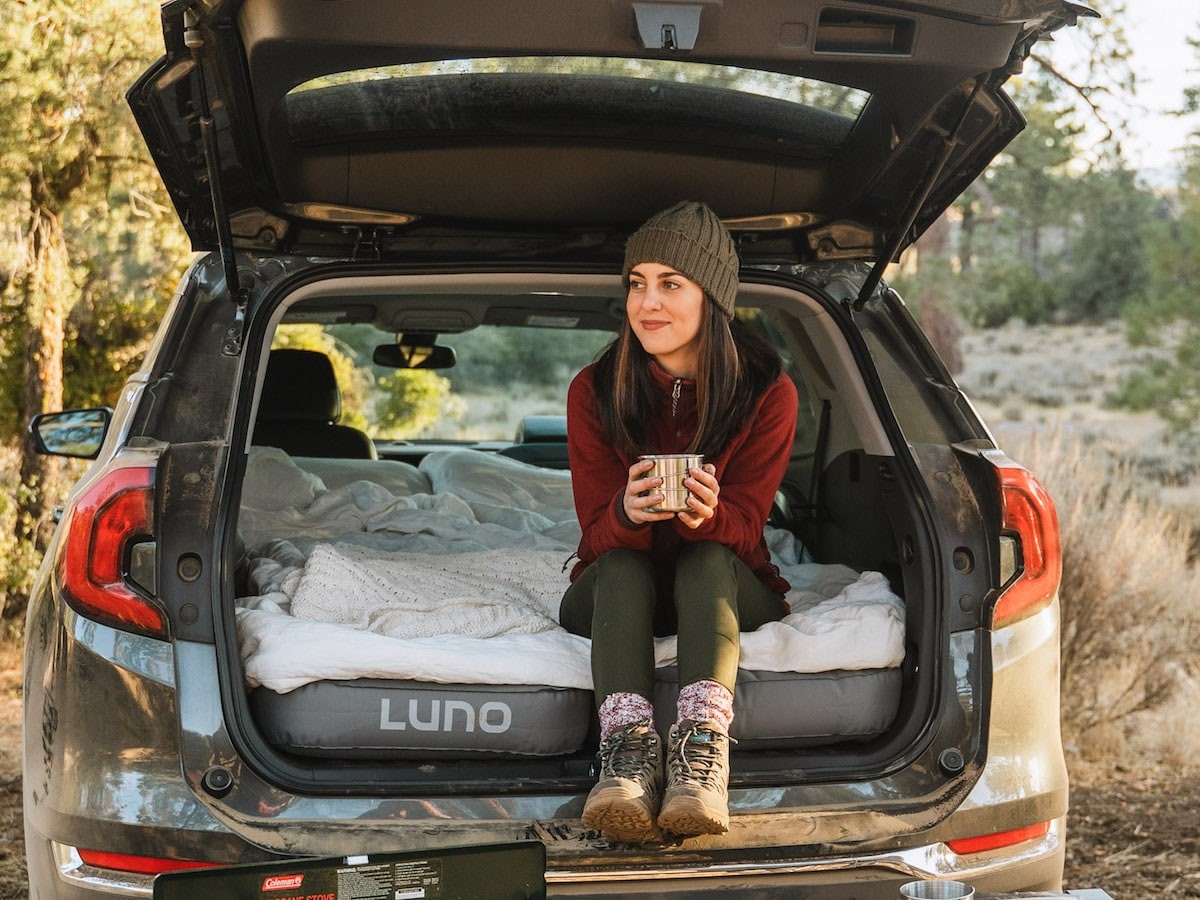 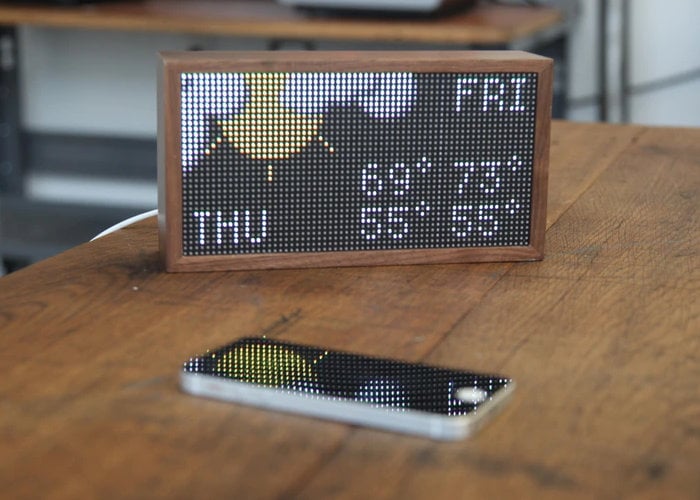 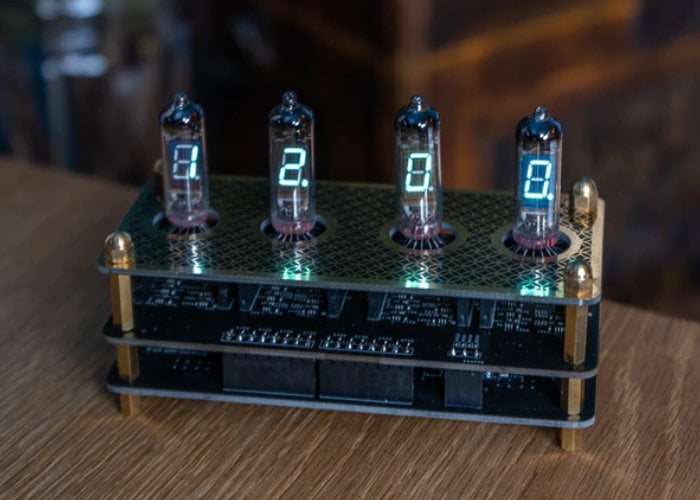