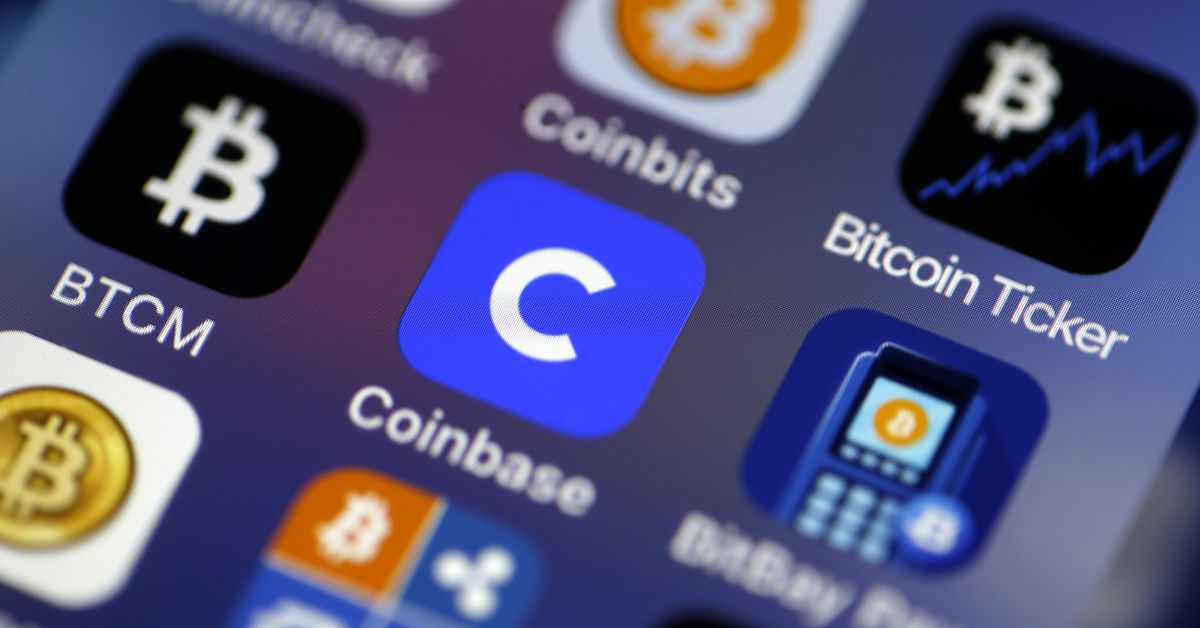 
As it prepares to go public, Coinbase is still struggling to provide support to customers who have issues with funds being available, or their accounts being hacked or locked, according to a report by the New York Times. The exchange is often considered to be one of the safer bets for those looking to invest in crypto, but the story shows that users who run into trouble could be left out in the cold.

The Times tells the story of dozens of customers who have had money stolen from their accounts, or who have had their accounts locked (which seems to be a frequent complaint), and their difficulties getting in touch with a real person at Coinbase. The companys vice president of customer experience says that it faces a unique set of customer experience challenges due to the fact that crypto trading is always active, and has recently seen an increase in demand. But Coinbases trust issues go back a long time back in 2014 we wrote about how some customers lost trust in the company after their accounts were hacked.

If customers feel like they cant trust a platform, theyll look for alternatives

Coinbase also told the Times that real humans reply to requests for help, and that it had added 2,000 people to its support team in recent months. The company also publicly committed to better and faster customer support back in January. Despite this, the Coinbase subreddit is still mostly dedicated to people talking about how the companys support hasnt been helping them (though it is worth noting that the sample is somewhat self-selecting, and Reddit posts arent verified proof of an issue).

Coinbase may not be alone in having poor customer support, but having a reputation for not helping its users could be problematic for a company that wants to be publicly traded if customers feel like they can’t trust a platform, theyll look for alternatives. And, as a a financial crimes expert points out in the Times article, the company will also be subject to greater regulatory oversight and visibility if its public. 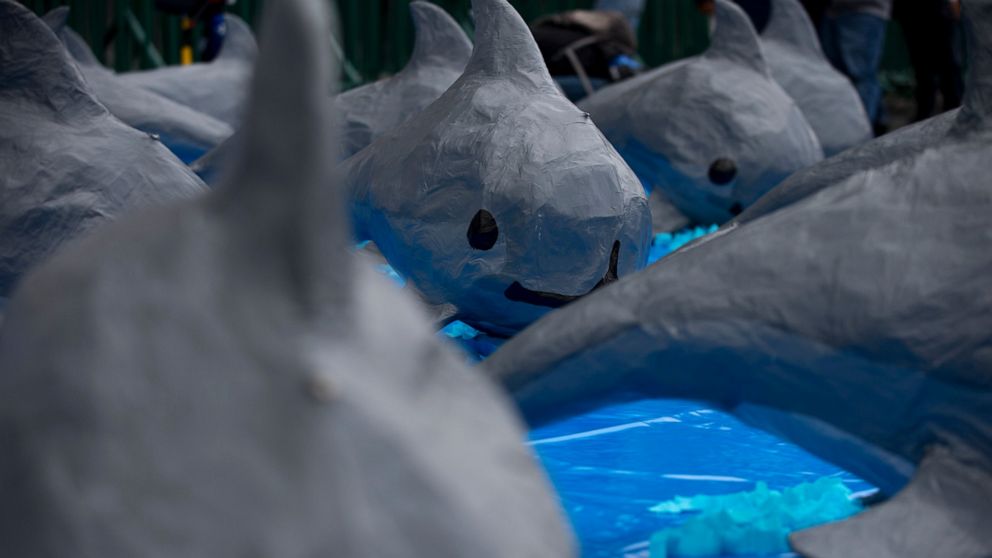 Groups urge pressure on Mexico to save tiny vaquita porpoise 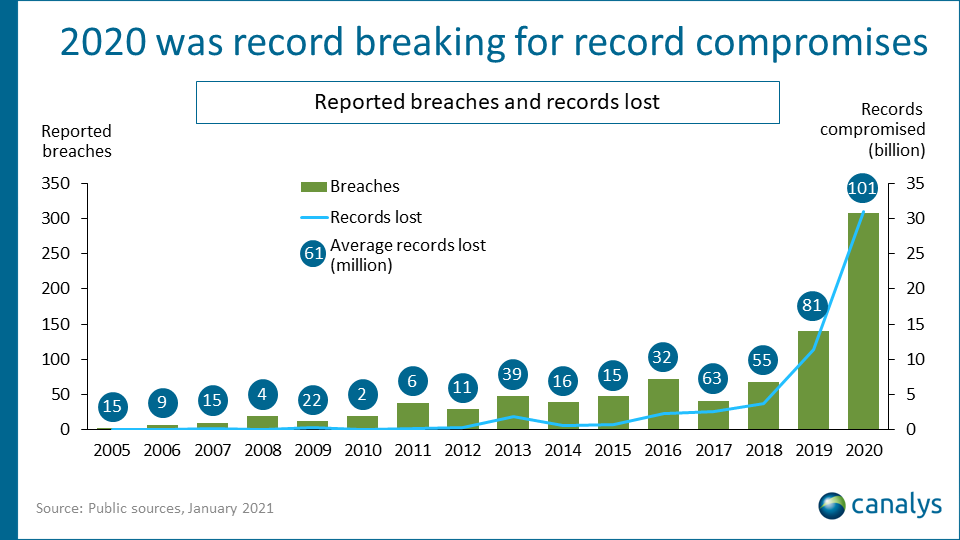 Canalys: More data breaches in 2020 than previous 15 years despite 10% growth in cybersecurity spending