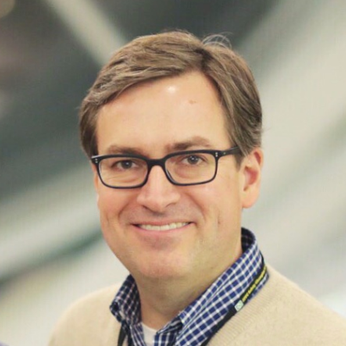 
Dave Clark is feeling the snark.

The Amazon exec on Wednesday tweeted about the ongoing unionization efforts at the companys fulfillment center in Bessemer, Ala. Sen. Bernie Sanders was the subject of his tweets; the senator from Vermont will reportedly visit Bessemer on Friday to support workers who want to unionize.

2/3 for our constituents: a $15 minimum wage, health care from day one, career progression, and a safe and inclusive work environment.

Clark is one of Amazons top execs. He joined the company in 1999 and took over as Worldwide Consumer CEO this year after an 8-year stint as senior vice president of worldwide operations.

Weve reached out to Amazon for additional comment and will update if we hear back.Update: Amazon said it had no further comment or statement beyond Clarks tweets.

Just before the tweets about Sanders, Clark also tweeted at Sanders communication director in regard to the companys decision to implement a $15 minimum wage.

Hey @cascamike the Vermont minimum wage = $11.75. @SenSanders cant even seem to influence his home state.I can assure you while the Senator was one of many voices on this message the decision to lead on this was ours. https://t.co/0GDsPdpof5

More than 5,800 workers in Alabama are currently voting by mail on whether to organize under the Retail, Wholesale and Department Store Union. Its a pivotal vote that could set the tone, if not a precedent, for hundreds of thousands of Amazon workers. Voting ends next week.

Sanders has been vocal about the unionization efforts in Alabama. Earlier this month he invited Amazon CEO Jeff Bezos to a Senate Budget Committee hearing on income inequality.

Its unfortunate Mr. Bezos wont join our hearing. While hes become $78 billion richer during the pandemic, families are struggling to survive, so why is he spending a whole lot of money to stop workers from organizing a union at an Amazon warehouse in Alabama? https://t.co/haeBDYHxaz

President Joe Biden earlier this monthvoiced support for workers without calling out Amazon by name. Sen. Marco Rubio took a more pointed route, writing an opinion piece in USA Today that said woke CEOs like Bezos view workers as a cog in a machine.

Rubio wrote: Heres my standard: When the conflict is between working Americans and a company whose leadership has decided to wage culture war against working-class values, the choice is easy I support the workers. And thats why I stand with those at Amazons Bessemer warehouse today.

Amazon has fought back against efforts to unionize at its fulfillment centers, with The Washington Post reporting this month that the giant online retailer and cloud computing powerhouse is engaging in hard-nosed anti-union tactics it has honed over the past 27 years. Meanwhile, the company is rolling out a massive PR campaign, touting support for a national $15 per hour minimum wage. 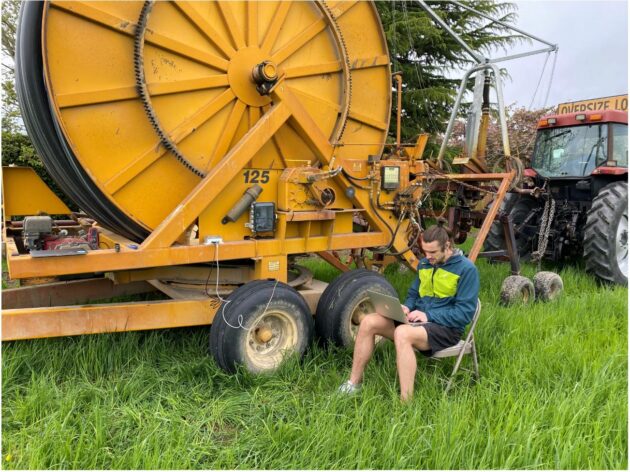