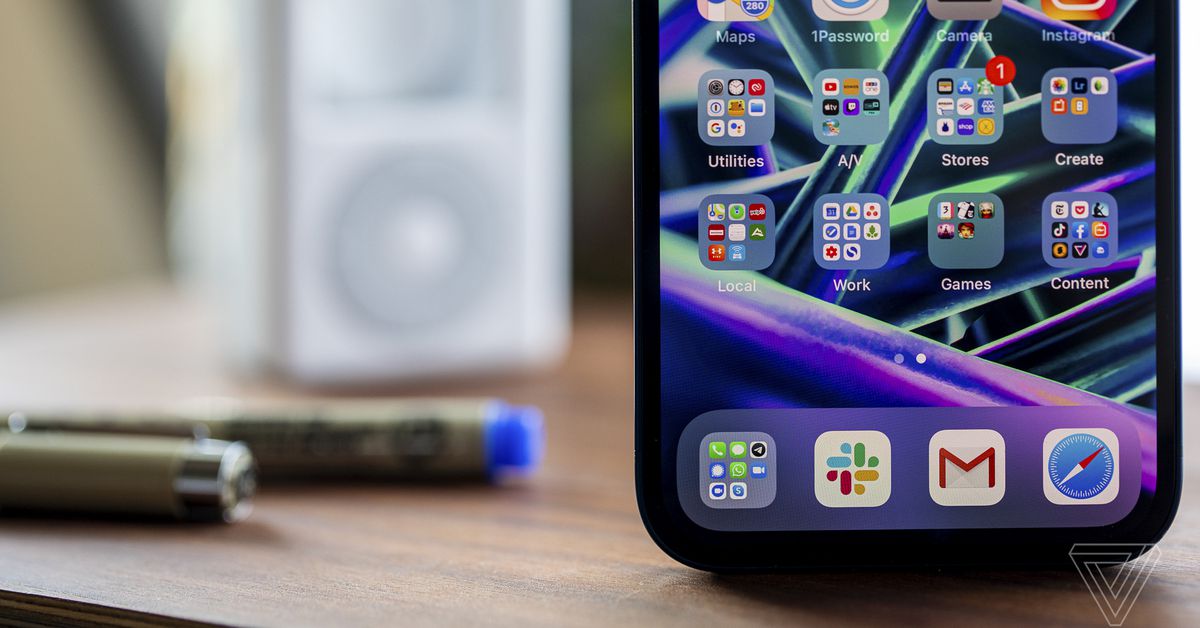 
The Arizona State Senate was scheduled to vote on an unprecedented and controversial bill Wednesday that would have imposed far-reaching changes on how Apple and Google operate their respective mobile app stores, specifically by allowing alternative in-app payment systems. But the vote never happened, having been passed over on the schedule without explanation. The Verge watched every other bill on the schedule be debated and voted on over the senates live stream, but Arizona HB2005, listed first on the agenda, never came up.

One notable Apple critic is now accusing the iPhone maker of stepping in to stop the vote, saying the company hired a former chief of staff to Arizona Gov. Doug Ducey to broker a deal that prevented the bill from being heard in the Senate and ultimately voted on. This is after the legislation, an amendment to the existing HB2005 law, passed the Arizona House of Representatives earlier this month in a landmark 31-29 vote.

The big show turned out to be a no show. The bill was killed in mid-air while on the agenda with a backroom deal. Apple has hired the governors former chief of staff, and word is that he brokered a deal to prevent this from even being heard, said Basecamp co-founder David Heinemeier Hansson, a fierce Apple critic who submitted testimony in support of HB2005, on Twitter this afternoon.

The big show turned out to be a no show.

It was well-known prior to todays scheduled vote that both Apple and Google had hired lobbyists to combat the bill, according to a report from Protocol, because it directly threatened the companies industry standard app store commission of 30 percent. If the Arizona bill passed the senate and was signed into law by Ducey, it would have made the state a haven for app makers looking to sidestep the App Store and the Google Play Stores payment systems, which are the mechanisms the companies use to take their cuts of all app sales and in-app purchases of digital goods.

It could have also caused all sorts of additional headaches for both companies by forcing them to either institute a patchwork system of state-specific enforcement, or by potentially forcing them to stop doing business in Arizona altogether while opening the door to lawsuits against the state.

In testimony in front of the Arizona House earlier this month, Apples chief compliance officer, Kyle Andeer, argued that the App Store provides enough value to developers to justify the 30 percent cut. The commission has been described by some special interests as a payment processing feeas if Apple is just swiping a credit card. Thats terribly misleading. Apple provides developers an enormous amount of value both the store to distribute their apps around the world and the studio to create them. That is what the commission reflects, Andeer said in written testimony.

Yet this bill tells Apple that it cannot use its own check-out lane (and collect a commission) in the store we built, he added. This would allow billion-dollar developers to take all of the App Stores value for free even if theyre selling digital goods, even if theyre making millions or even billions of dollars doing it. The bill is a government mandate that Apple give away the App Store.

A number of Democrats publicly objected to the bill

Its worth noting that the bill also faced considerable opposition in the Arizona House not by big business-loving Republicans, but instead by Democrats. A number of Democrats publicly objected to the bill and voted against it on the grounds it was potentially unconstitutional for interfering with interstate commerce and also that it interjected Arizona into a California legal fight between game developer Epic Games and both Apple and Google over the removal of Fortnite from the Android and iOS platforms.

The bill, which was primarily sponsored by Rep. Regina Cobb (R-5), is one of many that have popped up in state legislatures around the country challenging Apples and Googles longstanding policies around the mobile app economy. These bills can be traced back to growing antitrust pressure against Big Tech mounting in both Europe and Washington, DC, and they represents a new local and state front in the ongoing fight over the tech industrys outsize power and whatever methods lawmakers may employ to try and reign it in. Other arenas include California, where Epic launched its own fight, and the European Union. which launched antitrust investigations into the App Store and Apple Pay over anticompetitive claims.

Both Apple and Google operate the two most dominant app stores in the world, and while the Google Play Store allows alternative app stores and therefore alternative payments systems, Apple does not. That means all digital purchases on iOS are subject to Apples mandated 30 percent cut, or in some cases a reduced 15 percent cut, though Apple has been criticized for cutting secret deals, like those it has made with Amazon over Prime Video subscriptions and later in-app purchases, to exempt certain types of purchases when its strategically convenient.

Both companies in the last six months announced changes to the commission structure that allows for smaller developers, which represent the vast majority of app makers on both Android and iOS, to claim a reduced 15 percent cut, though that has done little assuage the app store critics.

These antitrust proposals, like HB2005, are largely the work of the Coalition for App Fairness (CAF). The CAF is an industry group formed last year consisting of Epic, Spotify, Tinder parent company Match Group, and dozens of other companies that have grown increasingly dissatisfied with the status quo of the mobile app economy and the app store owners ironclad developer agreements. Some of these companies, like Spotify, have for years complained of unfair treatment from Apple and have accused the company of prioritizing its own software over competitors through its use of App Store rules and iOS requirements.

The CAF began lobbying lawmakers earlier this year, first in North Dakota and now in multiple states including Arizona, to instigate the introduction of bills like HB2005. While the North Dakota bill failed, Arizonas was seen as a more promising alternative because it focused solely on in-app payment systems, while the North Dakota one also mandated that operating system owners allow for alternative app stores, too.

The legislative session is not over. We will continue to push for solutions that will increase choice, support app developers and small businesses and put a stop to monopolistic practices, said Meghan DiMuzio, the CAFs executive director, in a statement to The Verge. 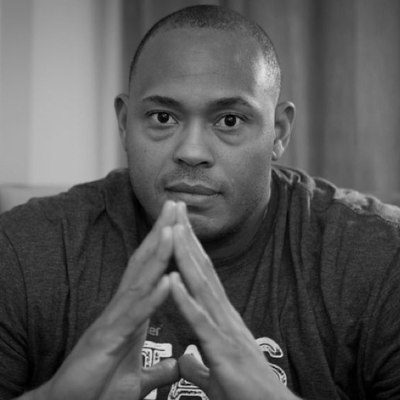 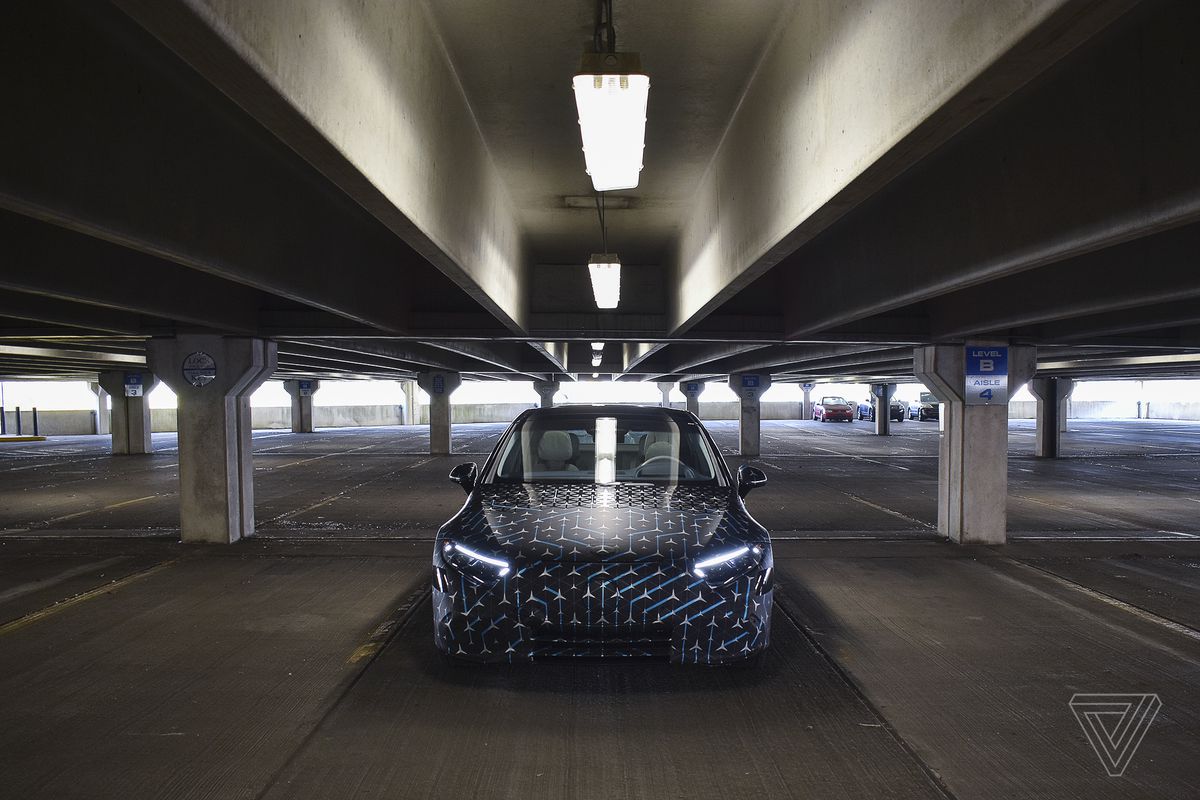 Why is the games industry so burdened with crunch? It starts with labor laws.