The FUT 21 Team of the Week (TOTW) 26 lineup features Marquinhos, Serge Gnabry and Karim Benzema but no Lionel Messi.

This will also result in the Frenchman’s special Headliners FUT 21 item being upgraded from 94 to 95 overall.

Bayern Munich winger Serge Gnabry is also included after scoring and assisting against Stuttgart, whilst Marquinhos earns an in-form after registering an assist for Paris Saint-Germain in their 4-2 win against Lyon.

This official TOTW 26 release confirms that Mirror Football’s earlier story about the lineup being ‘leaked’ was correct.

The EA Sports FIFA Team of the Week will be revealed and released into packs at 6pm UK time every Wednesday this season.

Check out the full FIFA 21 Team of the Week (TOTW) 26 lineup below.

You can check out our full FUT Champions Weekend League rewards guide here, with full confirmation of rewards for every rank. Ship stuck in Suez Canal is freed: Everything you need to know 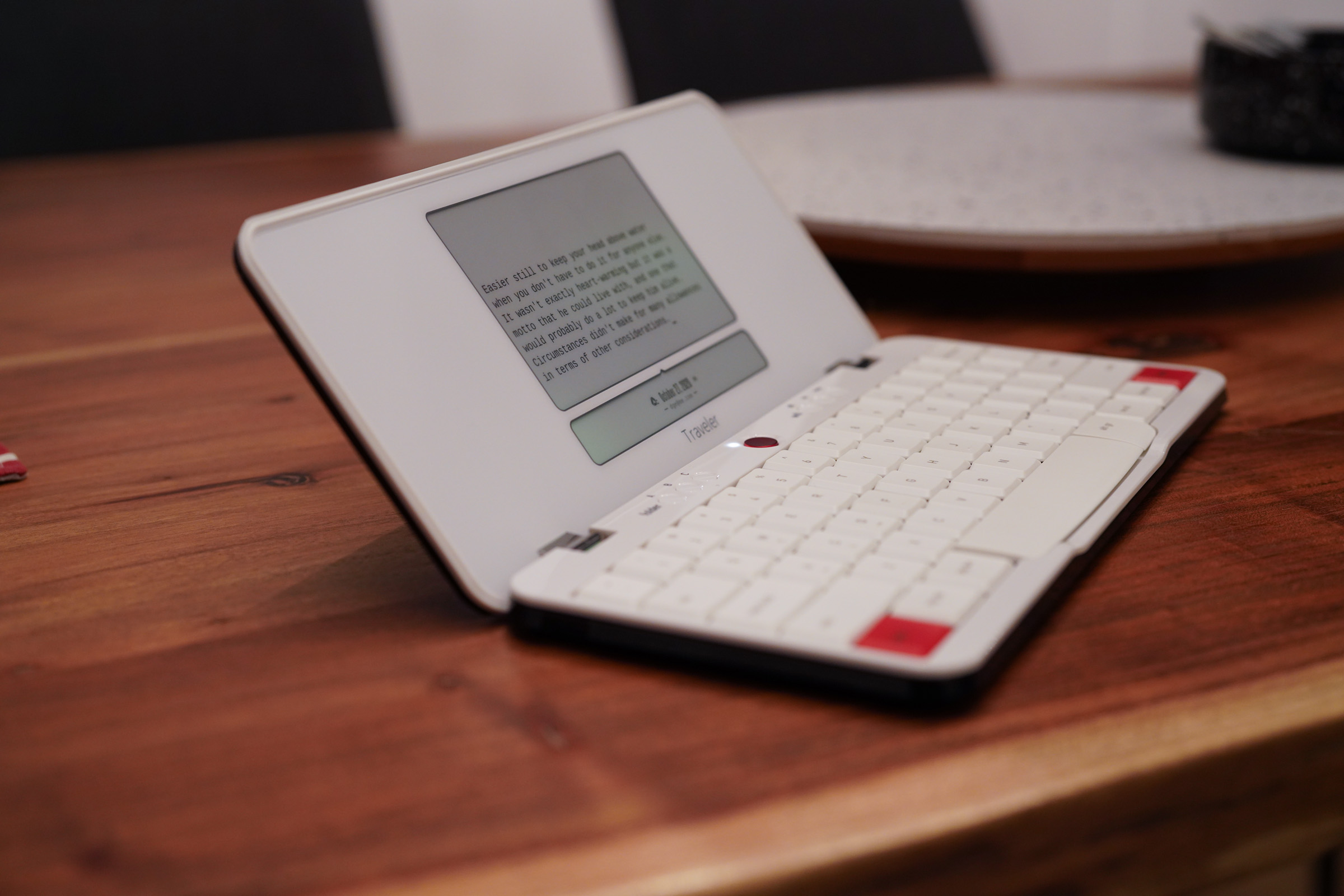 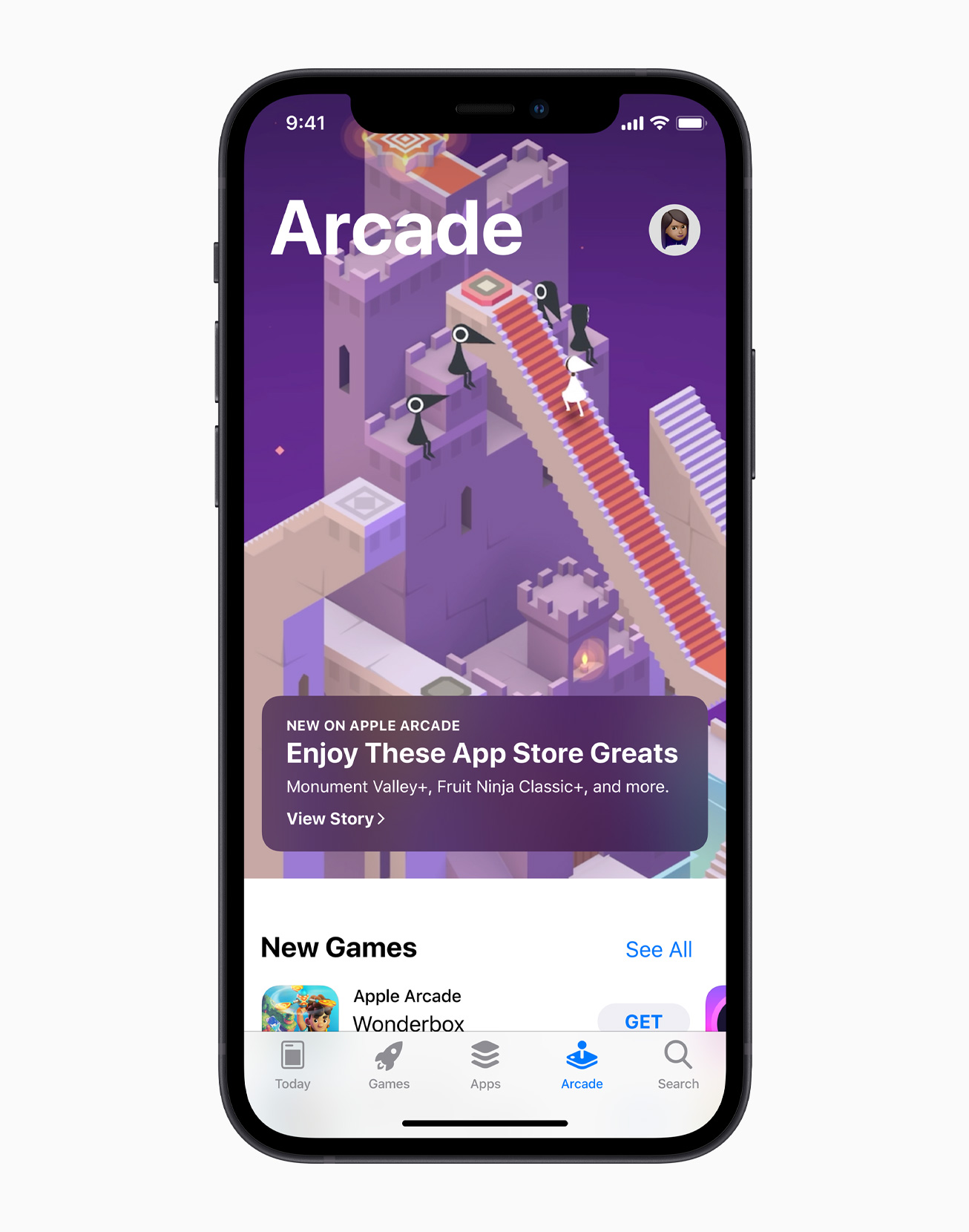