Its freaking hot in Kuwait right now. On Thursday, the country recorded a temperature of 112.3 degrees Fahrenheit (44.6 degrees Celsius). Thats the hottest temperature the countryand the entire Arabian Peninsulahas ever seen in the month of March.

These temperatures would be brutal at any time of year, but theyre particularly jarring because theyre arriving so early. The most scorching days in the Arabian Peninsula dont usually hit until summer starts in June.

One can only hope the summer is kind, meteorologist Scott Duncan wrote on Twitter. I cannot imagine the level of this incessant heat for months on end.

As though the record heat isnt enough, Kuwait is also currently dealing with a storm of dust, which swept into the country on strong winds. These storms can can worsen respiratory ailments and create dangerous conditions on roadways. To make matters even worse, the wind also ushered in swarms of locusts. The insects are a nuisance, and theyre also destroying cropland already under threat because of extreme heat and drought. Not a pretty picture at all.

The Middle East has warmed 50% faster than the global average. Since 1975, Kuwaithas seen more than a 1.5 degree Celsius (2.7 degrees Fahrenheit) increase in mean temperatures. The heat in the region has created public health crises. In Kuwait, it has been linked with increased risk of death by cardiovascular disease. The searing temperatures are exacerbating severe drought conditions in an area where water sources are already compromised by pollution from oil spills during the Gulf War.

Rising heat is a symptom of the climate crisis, which is exacerbating heat waves around the world. But in the Arabian Peninsulaalready one of the hottest places on Earthits a full-blown crisis thats slated to get worse if the world doesnt act. Research has shown that extreme heat could make parts of the Middle East all but uninhabitable by midcentury if carbon pollution isnt reined in. 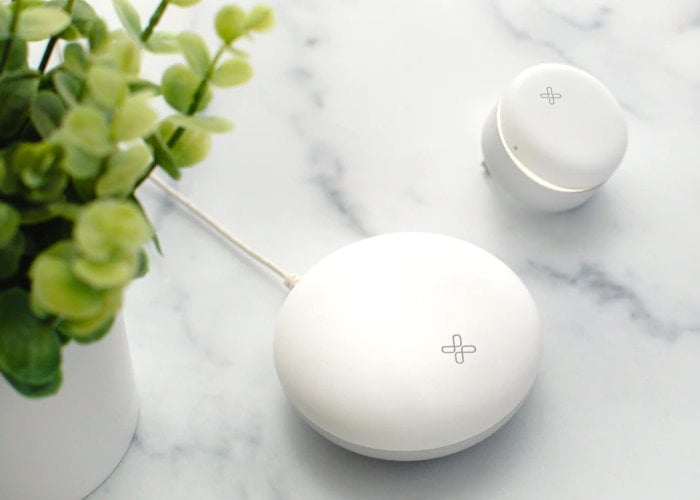