Greg Nicotero has hopes for a Creature From the Black Lagoon remake. Spiral: From the Book of Saw has had its release date bumped up. The Man Who Fell to Earths cast expands. Plus, whats to come on Riverdale. To me, my Spoilers!

The Creature From the Black Lagoon

In a recent interview with Comic Book, Greg Nicotero revealed he and Robert Rodriguez frequently toy with the idea of making a Creature from the Black Lagoon reboot together.

THR reports Cary Fukunaga is attached to direct a film adaptation of Rick Remender and Sean Murphys comic book series, Tokyo Ghost, for Legendary. Set in 2089 when humanity has become fully addicted to technology as an escape from reality, the story follows peacekeepers Debbie Decay and Led Dent, who are working in the Isles of Los Angeles and are given a job that will take them to the last tech-free country on Earth: the garden nation of Tokyo.

Spiral: From the Book of Saw

Spiral: From the Book of Saw will now be released theatrically on May 14one week earlier than initially planned. [Bloody-Disgusting]

A deadly virus spreads through a hotel in the latest trailer for Hall, coming to VOD April 6.

Elsewhere, an alien virus turns the local bat population into humanoid monsters in the trailer for Bats: The Awakening.

The Man Who Fell to Earth

Meanwhile, Naomie Harris and Jimmi Simpson have joined the cast of The Man Who Fell to Earth. Harris will play Justin Falls, a brilliant scientist and engineer who must conquer her own demons in the race to save two worlds while Simpson has been cast as Spencer Clay, a CIA agent whose obsession with the aliens true identity drives him to the edge of madness. [/Film]

Spoiler TV has the synopsis for the pilot episode of The Nevers.

Ruination arrives in the trailer for The Pincushion Mannext weeks mid-season finale of Riverdale.

Finally, Influx has designs on a new piece of alien technology in the synopsis for Earthshinenext weeks episode of Debris. 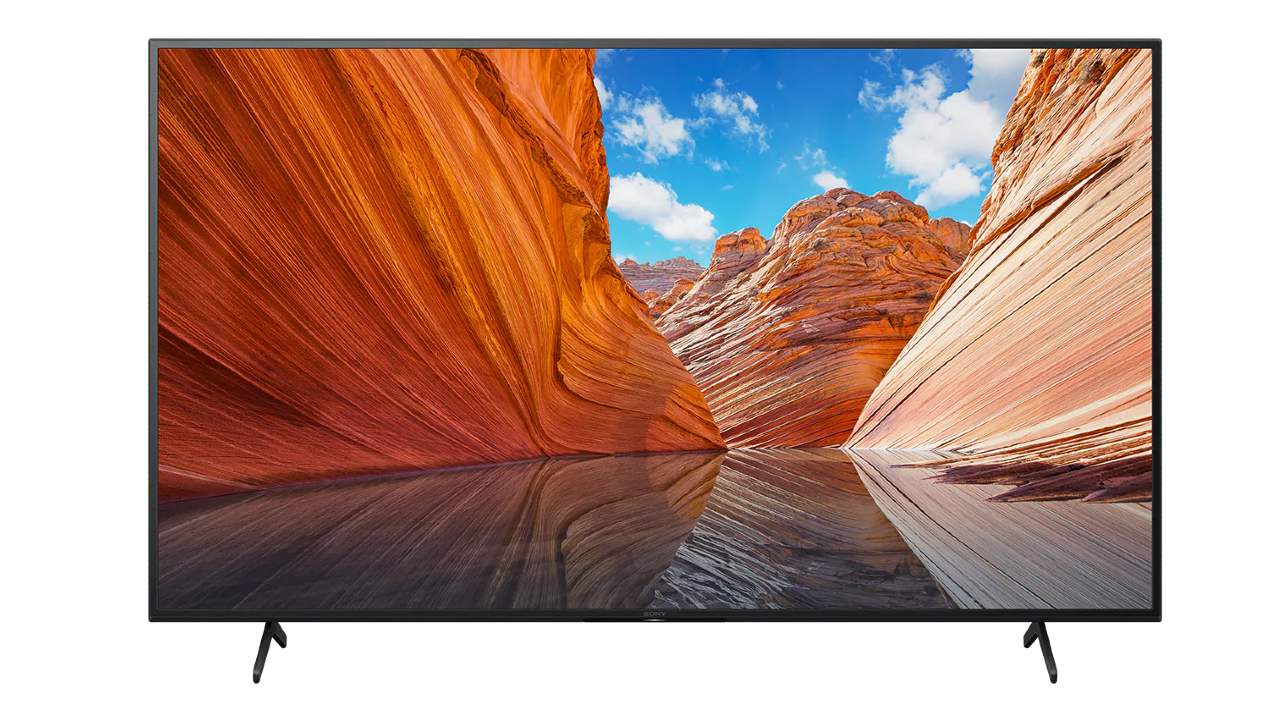 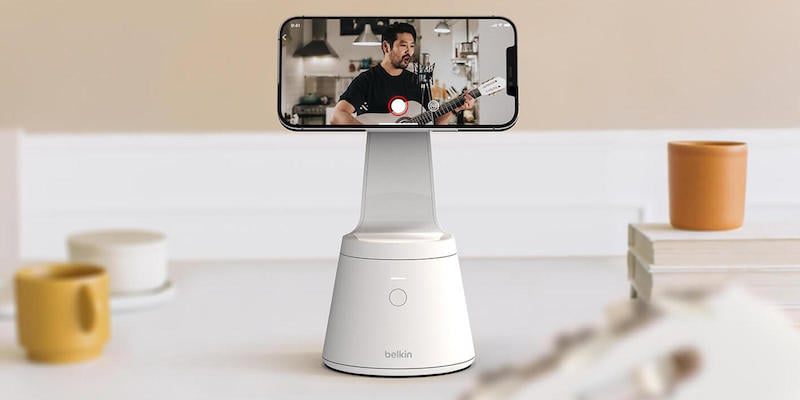