The New York Times has entered the NFT game, selling the chance to own the first article in the almost 170-year history of The Times to be distributed as an NFT and its sold for right around $560,000. While the Paper of Record isnt the first brand (or even the first news organization) to sell one of the digital tokens, its certainly been one of the more successful.

The auction for the NFT was announced in a column by Kevin Roose, which acts as both an NFT explainer and a sales pitch for why someone should buy the article. The author is also able to talk about what the process of actually minting an NFT and putting it up for auction is like.

The NYT made a NFT!

My new column is about NFTs, and I also turned the column into a NFT and put it up for auction on @withFND, with proceeds going to charity.

Bid away, and you could own the first NFT in the paper’s 170-year history. https://t.co/9ItGZvID8B

Like other branded NFTs, the NYT added a few extras to sweeten the deal. Of course, theres a PNG of the article that the NFT points to, but the buyer will also be sent a congratulatory voice memo from the host of The Daily podcast and be featured in a follow-up article about the NFTs sale.

As with many of the branded NFTs, the proceeds of the sale will be going to charity (specifically the NYTs Neediest Cases Fund). Which is great, because its a mind-boggling amount of money: enough to buy two millennias worth of NYT digital subscriptions. The paper hasnt yet said if or how it plans to offset the carbon emissions from the sale.

When asked for comment on the sale, Roose simply responded with wow. 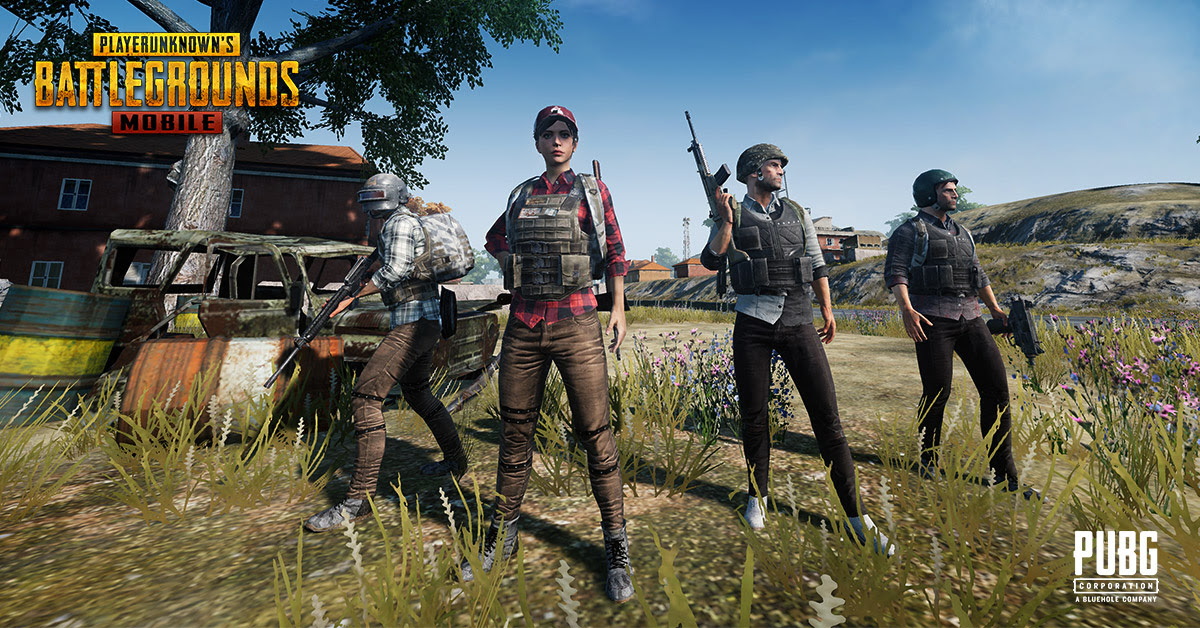