Get caught up on the latest technology and startup news from the past week. Here are the most popular stories on GeekWire for the week of March 14, 2021.

Former Zillow Group CEO Spencer Rascoff is jumping back into the real estate game in a big way. Read More

Maren Costa, one of two former leaders of the Amazon Employees for Climate Justice group who was fired by Amazon last April, is now a principal lead designer at Microsoft. Read More

A Washington tech executive charged in a scheme to obtain more than $5.5 million in Paycheck Protection Program (PPP) loans and launder the proceeds pled guilty on Monday. Read More

Tech workers, business owners, public policy advocates and private citizens weighed in this week in favor of and against a proposed capital gains tax in Washington state. Read More

The killing of eight people, including six Asian women, near Atlanta on Tuesday has sparked a wave of grief and outrage across the U.S. Read More

The pandemic may have sent large portions of the Google workforce home. Read More 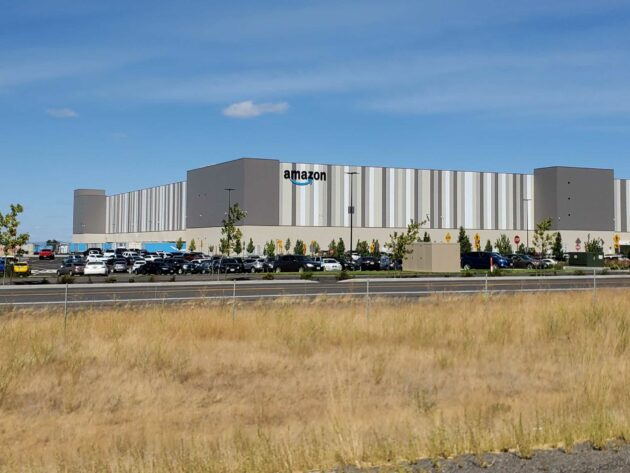 Amazon union vote: Here’s how the ballots will be counted this week