A planetary scientist says subterranean water worlds are likely common in the galaxy and probably even better for life than Earth-like environments. Should an intelligent species arise beneath the frozen crust, however, theyd find themselves in perpetual isolation, in what is a possible solution to the Fermi Paradox.

Several moons in our solar system feature vast oceans of liquid water covered in a thick layer of ice. These include Europa, Titan, and Enceladus, and they represent tantalizing targets in the search for extraterrestrial life in our solar system.

Indeed, these moons, in orbit around Jupiter and Saturn, have warm interiors, the result of immense tidal forces caused by the gravitational tugging of their gigantic host planets (Pluto may have harbored an interior ocean in its past, but that has yet to be proven). Excitingly, theres a lot of complex chemistry going on inside these liquid oceans, leading astrobiologists to wonder if these environments are habitable, and, if so, currently hosting alien lifeforms, whether they be bacteria-like microorganisms or 16-tentacled bioluminescent sharks.

Another exciting thing about these interior water ocean worlds, or IWOWs, is that theyre located outside of our solar systems habitable zonethat oh-so-important belt within which planets (or moons) can retain liquid water at the surface. Earth is parked inside the circumstellar habitable zone, but so are Mars and Venus, so a seat inside this area is certainly no guarantee of external oceans or life. Water is, to the best of our knowledge, a prerequisite for life, hence the importance of this resource when evaluating habitability. Astrobiologists used to believe that habitability was restricted to this zone, but thats changed owing to the discovery of subterranean water worlds in orbit around the gas giants.

Given the surprising prevalence of these worlds in our solar system, S. Alan Stern, a planetary scientist at Southwest Research Institute, says they are likely to be common in extrasolar planetary systems as well, as he wrote in a new report presented recently at the 52nd annual Lunar and Planetary Science Conference. Whats more, Stern makes the case that interior oceans worlds can be more conducive to life than worlds with surface ecosystems and an advantage for the development and maintenance of life.

In his one-page report, Stern argues that the habitability of such worlds isnt dependent upon specific types of stars, the need for host planets to avoid eccentric orbits, or the distance to host stars, among other factors.

In fact, Stern says underground ocean worlds dont even need a Sun at all to be habitable, in reference to moons in orbit around rogue planets. To be clear, rogue planets, also known as unbound planets, are known to exist, but astronomers have yet to detect a moon around one. Astronomers say trillions of free-floating planets could be careening through the Milky Way, so if Stern is right about their potential to host habitable moons, that would represent a significant reservoir of life in the galaxy.

Interior water ocean worlds also have a built-in defense system, according to Stern. Any life that emerges in these watery worlds is protected, not by an atmosphere, but by a thick frozen crust that can measure tens of miles deep. This layer confers environmental stability against external threats, offering protection from numerous existential dangers, whether they be asteroids, solar flares, space radiation, extreme climate cycles, and nearby supernovae explosions, according to Stern.

Frustratingly, however, this same protective shell could make it next to impossible for astronomers on Earth to detect any life beneath the frozen surface. Indeed, not only would that require mind-bogglingly sophisticated telescopic technology, but also the capacity to detect exomoonswhich, perhaps surprisingly, is still beyond our grasp. Yes, even though astronomers have confirmed the presence of over 4,300 exoplanets, they have yet to confirm a single exomoon around any one of them.

Sterns key hypothesis is that these interior ocean worlds could contain life at higher rates than on planets like Earth. More speculatively, he also wonders if these planets might spawn intelligent life and to what the extent these aquatic aliens might develop inside their subterranean domains. If this is actually possiblea big if, as Stern admits in a SWRI statementthese extraterrestrial beings would be permanently cut off from the surface and everything beyond that. As Stern writes in his report:

[It] could well be that intelligent species living in IWOWs might not know of the external surface of their worlds, much less the Universe around it. And if they do, it is unclear why they would explore, much less inhabit, the alien and likely lethal environment at their planets surface. Such civilizations would also be at a disadvantage to persist there or to travel off their home worlds into space, compared to residents of [external water ocean worlds], since they are likely to be constrained by the need to carry copious water supplies to live on their worlds surface or in space.

This sounds like an amazing premise to a sci-fi novel, but as the SWRI statement points out, Sterns theory potentially speaks to the Fermi Paradoxthe surprising observation that we have yet to detect signs of alien intelligence. Various solutions to the conundrum have been proposed over the years, none particularly satisfying.

Indeed, the question is not about IWOWs and how many sequestered intelligences exist in the galaxy, but rather, how many intelligent civilizations exist on Earth-like worlds, of which there are probably plenty. I would also add that the prospect of complex, radio-communicating intelligences emerging in the complete darkness of a subterranean world is exceptionally implausible. The best we could hope for is a dolphin-like or octopus-like intelligence (which might also be a stretch), but certainly not something capable of building nuclear reactors, radio dishes, and rocket ships. At least, not as I see it.

As for Sterns theory about IWOWs being both copious in the galaxy and potentially brimming with simple life, thats certainly more realistic. Its a possibility we should be investigating right here in our solar system. Missions to explore the subterranean oceans of Enceladus and Europa should be among our highest priorities when it comes to future space exploration.

Sure, Mars is cool, but its now a dead, red world, whereas these ocean moons could still harbor actual, living alien life. 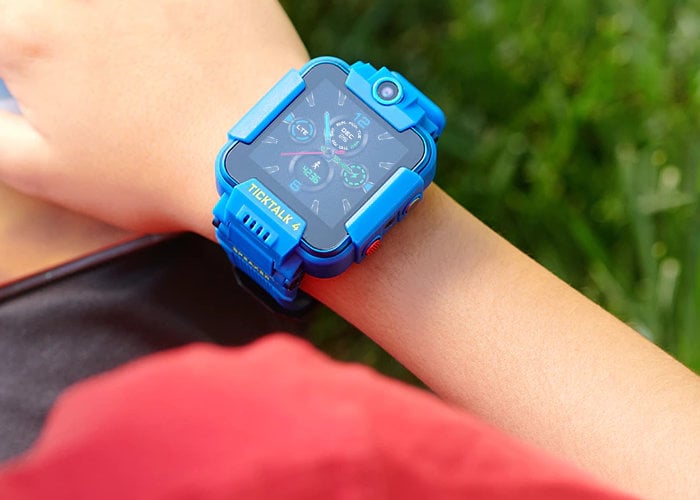