Today’s the day, folks. Walmart.com and the Walmart app will have the Xbox Series X and Xbox Series S on salestarting at 12 p.m. PT (3 p.m. ET) on Thursday, March 25. (There’s no indication, however, that the PS5 will be available in this round.) Most of the time, we have barely an hour’s notice about upcoming inventory drops, but we’ve known the March 25 restock has been coming for a week now. What’s notable about this time is that these are said to be the “Xbox All Access” versions of both consoles. That means you’re getting the console of your choice and the Xbox Game Pass Ultimate (Microsoft’s “Netflix for games,” basically) for a flat fee of $25 per month for the Xbox Series S or $35 per month for the Xbox Series X. After 24 months, you own the console free and clear, with zero percent interest to boot.

Full details on Xbox All Access can be found here, but the long and the short of it is that this is a great deal. Xbox Game Pass Ultimate gives you access to dozens of top-notch titles from EA and other publishers, including day and date releases of first-party titles from Microsoft — which now includes ZeniMax and Bethesda titles in the Doom, Dishonored, Wolfenstein and Elder Scrolls series (to name just a few).

If any of that interests you, be standing by once Walmart opens the virtual floodgates on Thursday afternoon. The consoles are available for delivery only. And be prepared: Based on past experience, you may end up waiting in a queue, only to face the dreaded “sold out” message.

You can improve your odds by opening the store pages in multiple web browsers and on other devices (your PC, your phone, your tablet).

Available for the next restock

Not available for the next restock

Looking for other retailers?Check for restocks at Amazon, GameStop and Target here.

This Is the Right Way to Watch ‘Zack Snyders Justice League’ 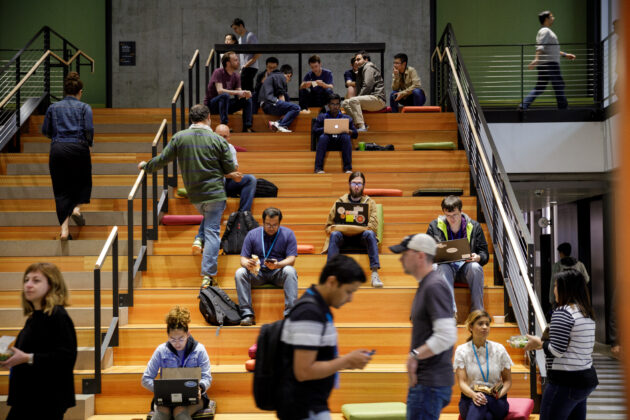