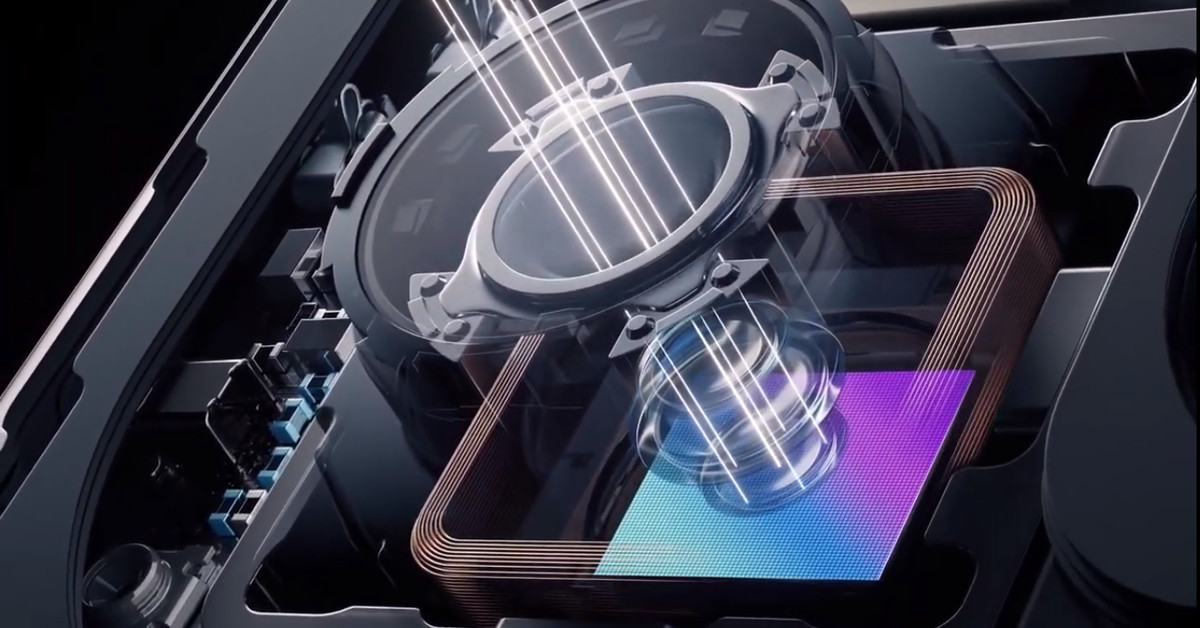 
Xiaomis upcoming Mi Mix handset will include a camera with a liquid lens, the company teased in a pair of Weibo posts today. As its name implies, the lens typically includes a layer of liquid, and the lenss focus and focal length are changed by applying an electrical voltage. Xiaomi says the lens will allow one camera to take everything from telephoto to macro shots as well as offer fast autofocus. The phone is due to be unveiled on March 29th.

Liquid lenses have been around for a number of years, but theyre typically found in industrial applications where traditional lenses with moving mechanical parts might wear out too quickly. But their compact size and versatility make them an appealing prospect for smartphones. In theory, one camera with a liquid lens could combine several of the cameras that are found on the backs of most flagship smartphones.

As well as Xiaomi, there were rumors last year that Huawei is also exploring using the technology in its smartphones.

A liquid lens feels fitting for Xiaomis Mi Mix line, which has featured some pretty experimental designs over the years. In 2018, the Mi Mix 3 was among the first phones to offer a mechanical sliding selfie camera, and the following year, it showed off the Mi Mix Alpha, which had a screen that wrapped around almost the entire device.