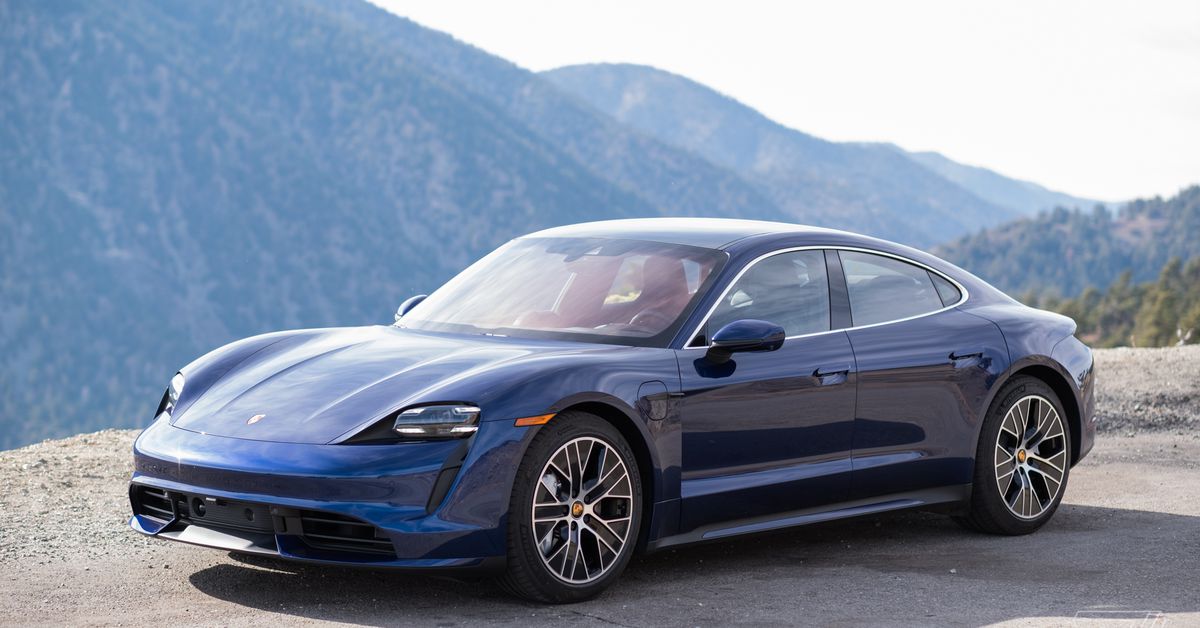 
Porsche is adding its all-electric Taycan sports car to its subscription service. For as little as $2,500 a month, you can burn rubber in a 522-horsepower, 390-kW Taycan 4S with rear-wheel drive. The 4S normally retails for around $103,800.

The German automakers subscription service, Porsche Drive, first launched in October 2017 as a pilot program in Atlanta, Georgia. It has since grown to eight other cities, including San Francisco, San Jose, Los Angeles, Monterrey, Irvine, Houston, and Phoenix. As a subscriber, you can get access to up to seven different models for a month-to-month subscription or for as little as a day.

Think of Porsche Drive as sports car-as-a-service, a convenient digital way to access the Porsche experience, said Kjell Gruner, president and CEO of Porsche Cars North America, in a statement.

Think of Porsche Drive as sports car-as-a-service, a convenient digital way to access the Porsche experience

Porsche is only making the Taycan 4S available to subscribers initially. Customers can access it through the automakers Single-Vehicle subscriber plan, not as a swap in the multivehicle program. The fees are as follows:

Porsche says its monthly subscription fees are about 20 percent more than the monthly fees associated with a two-year lease, but they come with the added flexibility of being able to cancel your subscription at any time.

As part of the subscription, Porsche also covers vehicle tax and registration, insurance, maintenance, and detailing. There is a $500 activation fee at first and a credit check, but Apple iOS and Android users can then download the app and schedule same-day or future vehicle exchanges through the Porsche Passport app.

Subscriptions have been a mixed bag for the auto industry. Ford walked away from its service last fall following low demand. Cadillac shut down its service Book in 2018, only to resurrect it several months later with fewer options. Last summer, Mercedes-Benz pulled the plug its Collection subscription service, citing mediocre sales. And most recently, BMW suspended its two-year-old service.

Other automakers have had some success. Audi, Volvo, Nissan, and Jaguar are still offering some variation of a subscription service. Even the big car rental companies, Hertz and Enterprise, are getting in on the action. Most of these subscriptions are only available in specific cities and are still in the pilot phase. 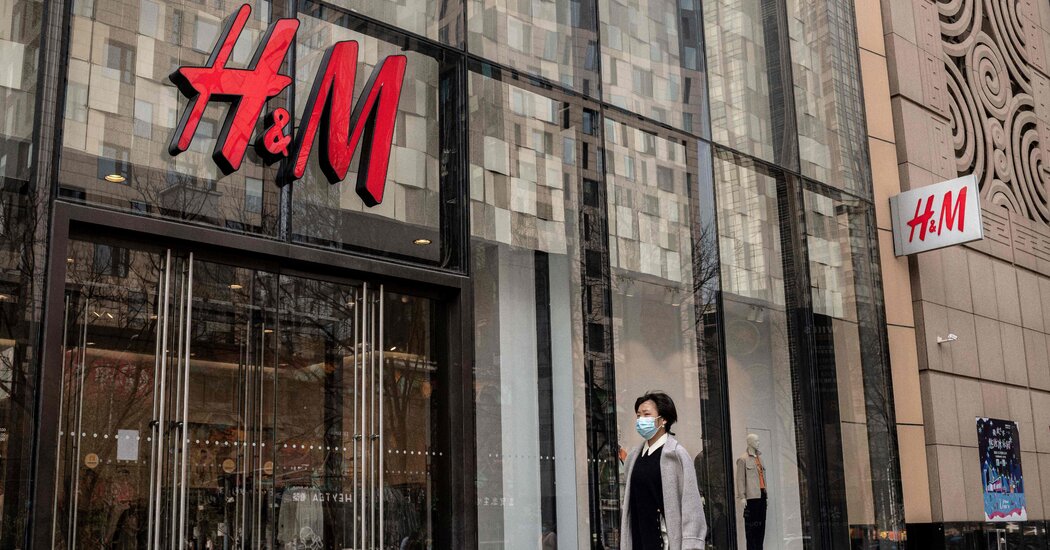