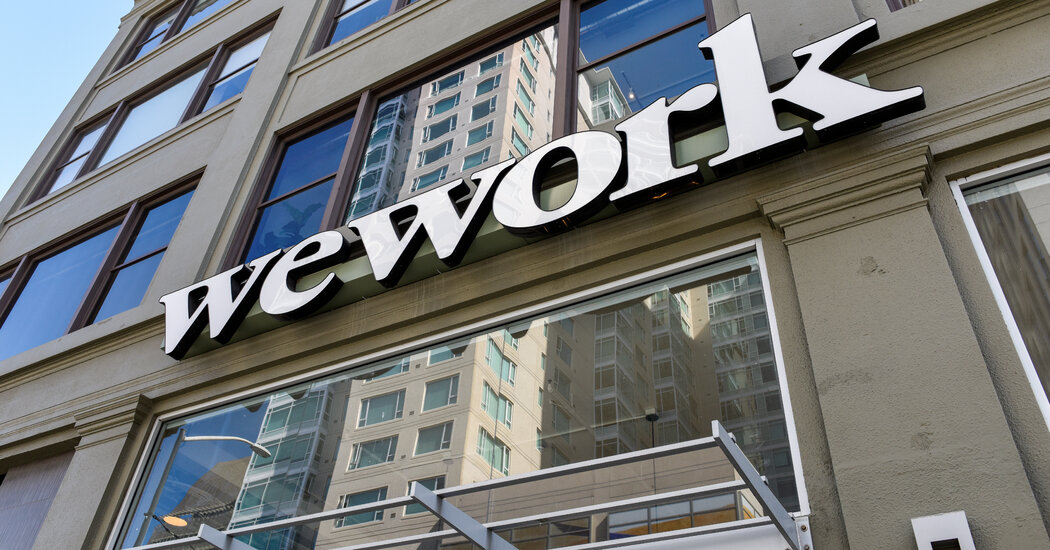 
After a failed initial public offering and the near implosion of its business in 2019, WeWork said Friday that it had agreed to a deal that would take the beleaguered co-working company onto the stock market.

Instead of a traditional I.P.O., WeWork is merging with BowX Acquisition, a special purpose acquisition company, in a type of deal that has become hugely popular in recent months.

BowX is backed by Bow Capital, an investment firm that counts the National Basketball Association star Shaquille ONeal as an adviser.

WeWork leases office space and then effectively sublets it to its members, which include individuals, start-ups and large corporations. Its heady expansion was fueled by SoftBank, the Japanese conglomerate that became WeWorks largest shareholder and rescued the company in 2019 just as it was about to run out of cash.

WeWork said the deal with BowX gave it an equity value of $7.9 billion, far less than the nearly $50 billion value that its investors placed on the company in 2019. WeWork will receive $1.3 billion in cash from the deal, including $800 million from Insight Partners, Starwood Capital Group, BlackRock and other investors.

The pandemic emptied WeWorks offices, and it is not clear how much demand there will be for its office space in the future. Many people have become used to working from home and some large employers like Target and Dropbox have said they plan to give up big chunks of their office space because they expect fewer employees to come in daily. Other businesses like the retailer R.E.I. sold its headquarters all together. WeWork said Friday that memberships fell to 476,000 last year, from 619,000 in 2019.

Still, BowXs chief executive, Vivek Ranadiv, told CNBC in an interview Friday that the pandemic would be a tailwind for the office-sharing company.

Companies have now decided that flex space is the must-have, said Mr. Ranadiv, a technology entrepreneur who owns the Sacramento Kings basketball team. Maybe for their own headquarters they want to own that space. But for everything else, they want to hand it over to a WeWork.

WeWork said it had lowered its costs since its failed public offering. The company is expecting revenue to surge in the coming years. It also offered a bullish forecast of earnings before interest, taxes, depreciation and amortization, an often flattering measurement of cash flows, but did not say what its profit might be. In the past, it has struggled to meet lofty projections. And it must try to draw tenants at a time when the office markets in New York, London, San Francisco and other big cities are awash with cheap sublet space.

We looked at our plan, we see what we accomplished in 2020 and weve seen a path to profitability and we thought it was a good time to raise additional liquidity, Sandeep Mathrani, WeWorks chief executive, told CNBC on Friday.

A company presentation released Friday said WeWork lost $3.8 billion last year, about the same as in 2019. The 2020 loss included a $1.4 billion write down of intangible assets. Last year, WeWorks operations consumed $857 million of cash, up from $448 million in 2019.

The path to a deal was cleared last month when Adam Neumann, a co-founder of WeWork, and SoftBank settled a legal dispute. WeWork had called off its I.P.O. in 2019 after investors balked at its losses and criticized its governance practices.

SoftBank has been eager to take WeWork public via a special purpose acquisition company, or SPAC, a route to Wall Street that has become increasingly popular in recent months because it is faster than a conventional public offering. As of Wednesday, 295 SPACs had gone public in 2021, raising $93 billion and breaking last years record in a matter of months.

SoftBank poured billions of dollars into WeWork after Masayoshi Son, SoftBanks chief executive, bought into Mr. Neumanns ambitious vision, which included building schools and serviced apartments in addition to leasing office space. In total, SoftBank has backed WeWork to the tune of nearly $16 billion, counting investments in the company, loans and payments to existing shareholders. After WeWork goes public, SoftBank will be able to sell its stake or keep it in the hope that it goes up in value. 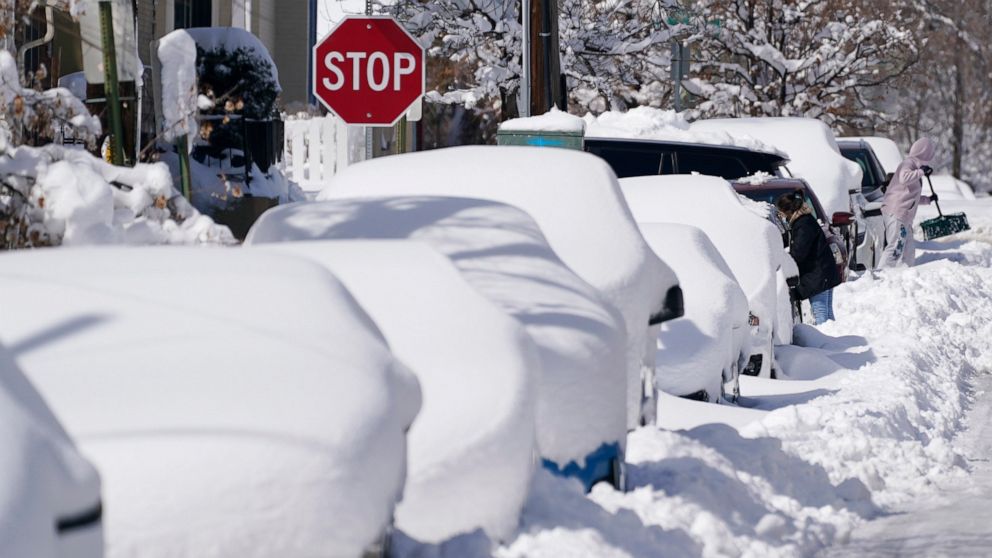