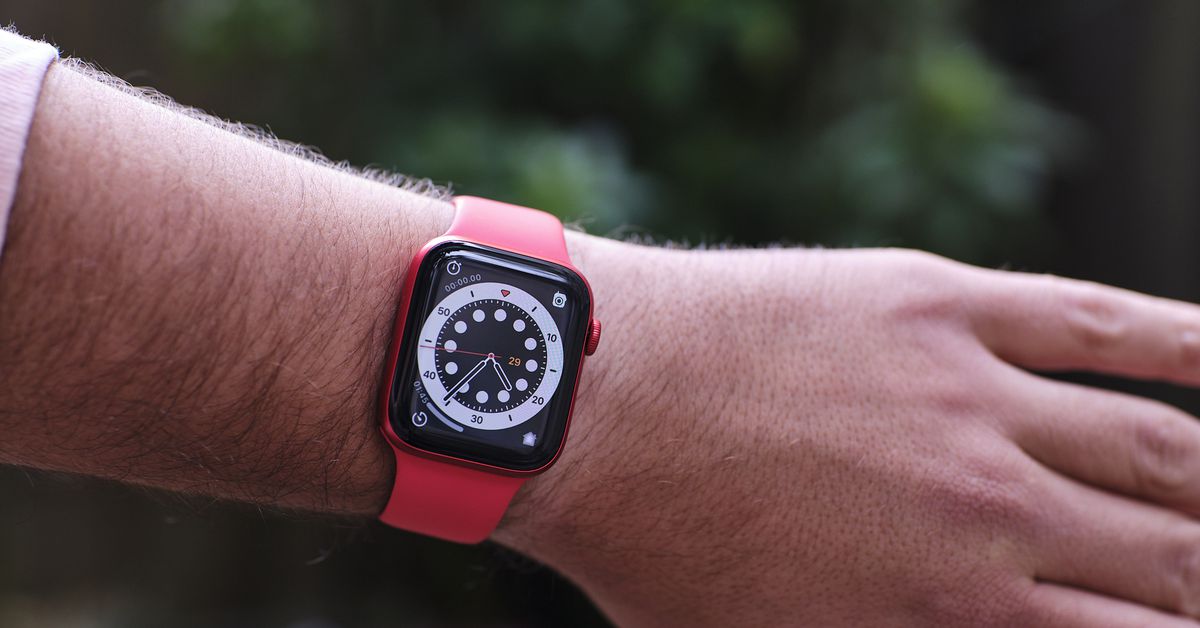 
Apple is internally discussing releasing a rugged version of its Apple Watch designed for use in extreme environments, according to a new report in Bloomberg. The company is said to have considered a release as early as later this year, or 2022. If released, the watch could offer similar core functionality to the regular Apple Watch, but with a more rugged construction such as a rubberized exterior. The report also notes that Apple is planning new swim-tracking features for its watches.

Although the companys existing watches are already popular for exercise tracking, and are water-resistant to up to 50 meters, theyre not considered to be durable enough for extreme sports like water skiing without additional protection. This has allowed other smartwatch companies like Suunto and Garmin to find a foothold in the market with more specialized devices.

According to Bloomberg, Apple has considered releasing a more rugged version of its Apple Watch at least once before, after the release of the original model back in 2015. But the plans never made it into a consumer device, and theres every chance the current plans could end up being cancelled or delayed. If released, however, the new rugged model would be offered alongside the traditional Apple Watch models, similar to the low-cost Apple Watch SE the company released last year.

Apple tends to release new smartwatches in the second half of the year. As well as the Apple Watch SE, last year the company released the Apple Watch Series 6. However, its improvements were so iterative we didnt think it was worth upgrading for anyone who already owns a Series 4 or Series 5 watch. A rugged version, meanwhile, could offer a much more substantial reason to upgrade. 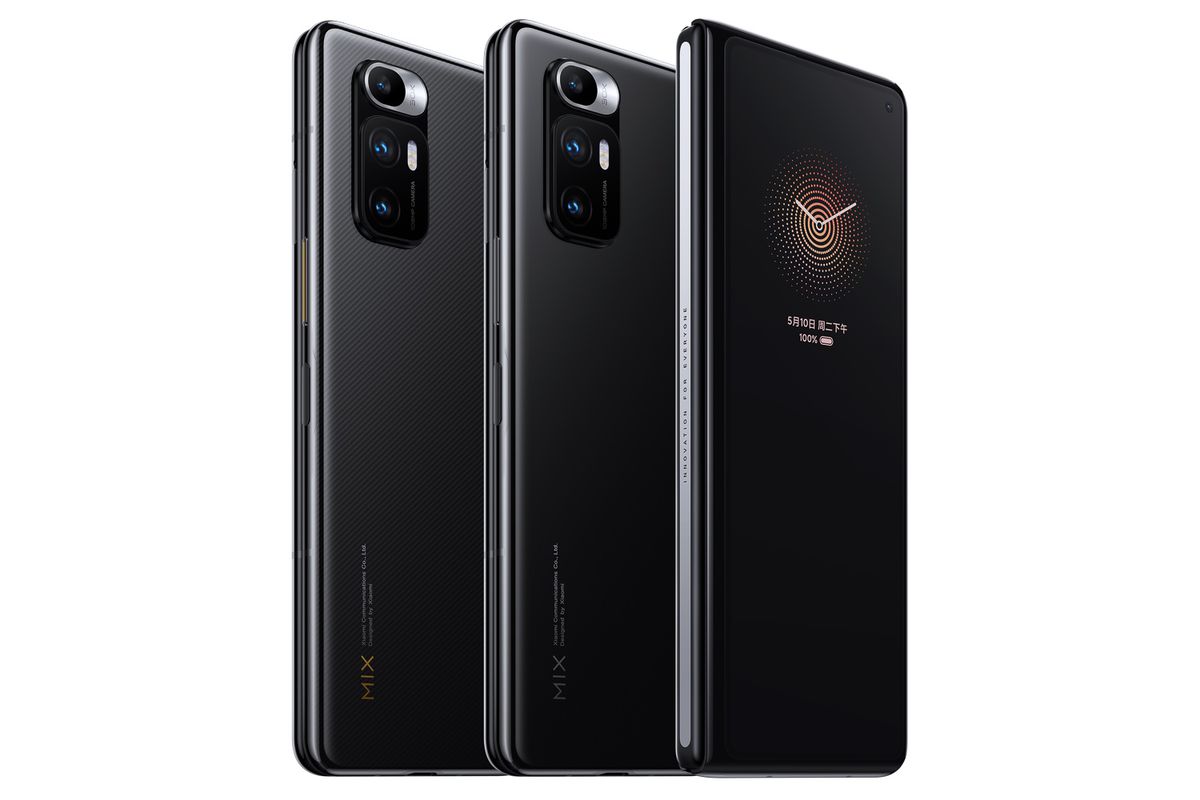