Few of us are willing to admit how infrequently weve changed out of our pajamas over the past year while sequestered at home. Bosch isnt here to judge and has instead come up with the perfect trapped-at-home gadget: a handheld detergent-free device that can remove odors from clothes while youre still wearing them.

The Bosch FreshUp looks like a glowing case for a pair of sunglasses, but its actually a battery-powered portable device that uses room temperature plasma (a gas with some of its molecules or atoms missing electrons) to break down the molecules responsible for the smell of dirty clothing. Like a lint brush it can be dragged across a garment (whether its on a hanger or actually being worn) without causing damage and without leaving it wet or damp so its immediately ready to be worn. Bosch estimates it takes about 30 seconds to clean a problematic area (armpits, etc.) and about two minutes to clean an entire shirt.

The treated garment isnt left completely clean. You can slide it back and forth across a chocolate stain and that stain isnt going anywhere, but it can make dirt thats invisible to the naked eye also invisible to the human nose. The FreshUp isnt designed to replace a washer, dryer, or your local dry cleaner, but it can extend the life of a garment between washes which reduces the wear and tear that comes with cleaning and extends its overall lifespan.

The Bosch FreshUps rechargeable battery is good for up to 60 minutes of de-stinking on a full charge, and it can be topped up with a USB cable so it sounds like an especially useful device for traveling when there will be long breaks between showers or visits to a laundromat.

It wont ship until sometime in May but the FreshUp can be pre-ordered now for around $222, but thats actually a discounted price because for some reason Bosch, a global technology supplier with revenues of over $84.3 billion dollars in 2020, is bringing the device to consumers through an Indiegogo crowdfunding campaign. Instead of a funding goal, the campaign will only be realized with 500 backers, and at the time of writing the FreshUp was 82% on its way to going into production. As far as crowdfunded products go, you probably dont have to worry about Bosch having any troubles realizing the FreshUp, but according to its Indiegogo page, shipping is only available to the UK and Germany if its a success. Hopefully, the company will realize how useful a device this is to the entire world, and will eventually expand its availability. 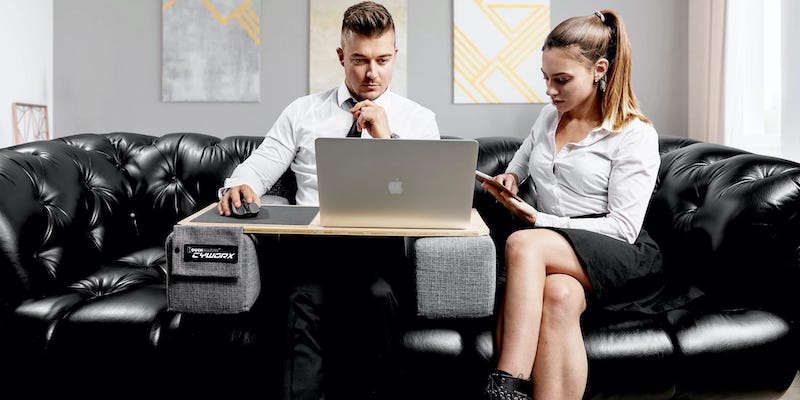 Most useful WFH gadgets for those who work long hours 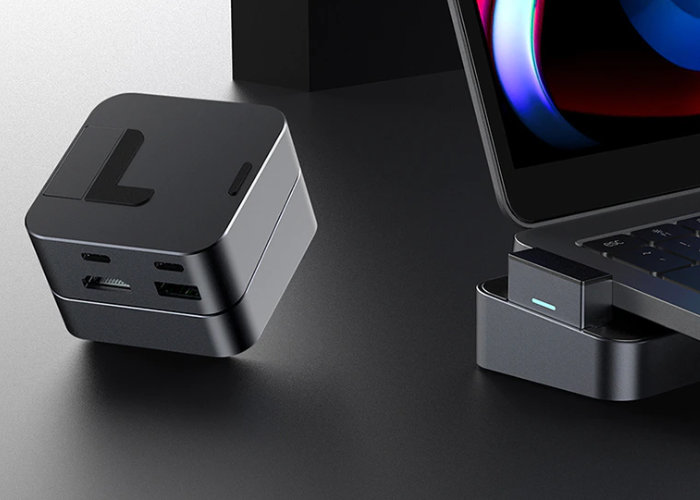 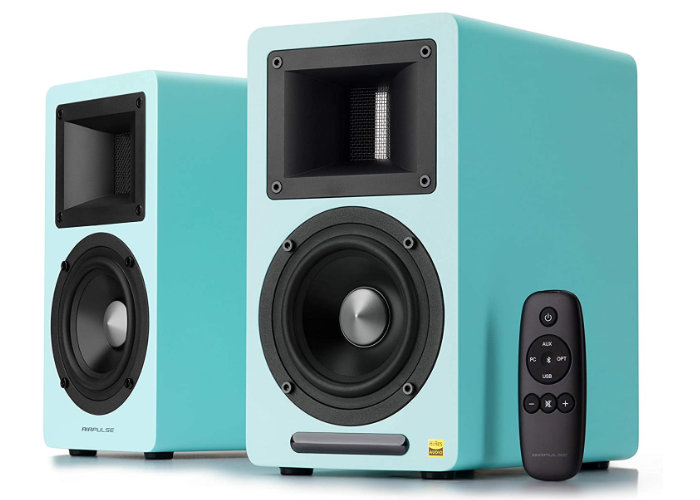