Once you know which operating system you want and have some idea of the software you’re going to run, you can figure out the minimum hardware specifications you’ll need. The first thing we suggest looking at is the processor, also referred to as the chip or the CPU.

There are essentially two companies that make laptop processors: Intel and AMD.

Intel’s main processors are the Core i3, Core i5, Core i7, and Core i9. The Core i3 is the least powerful, the Core i9 is the most powerful. We usually drop the “Core” from the name because it gets repetitive.

Within each of these chip lines, Intel uses cryptic strings of numbers and letters that give you more information about that chip’s capabilities and when it came out. Learning to decipher it will help you make better buying decisions. (Here’s Intel’s guide to its model naming.)

Let’s break it down. The first numbers (“10”) refer to the generation; in this case it’s a 10th-generation chip. The i5-9510U would be a ninth-generation chip, or one that’s probably a year or so older.

The letter at the end of the chip name (“U” in our example) is Intel’s designation for the chip’s purpose. For laptops, the letters you’ll see at the end are Y, U, and H . The only one you need to worry about are the Y series chips, which are optimized for battery life. That’s good if you’re frequently away from a plug for long periods of time, but that added battery life comes at the expense of some performance. H chips are optimized for performance, and U chips are power efficient” but not extremely efficient like the Y line.

AMD’s chip naming is just as difficult to decipher as Intel’s.

In the name AMD Ryzen 5 3600X, the 3 is the generation (how old it is; higher is better), and the 6 is how powerful it is. A 6 would make this example a medium-powered chip, whereas a 3 or 4 would be weaker (slower). The next two numbers don’t have much impact on anything. The X at the end indicates high performance. Other letter designations include U for ultra-low power.

Is there a huge difference between Intel and AMD chips? My experience, testing dozens of both every year, is that it depends. Generally speaking, an Intel i5 is indistinguishable from a Ryzen 5, outside of very specific benchmarks. They’re similar when you’re doing things like browsing the web or editing documents. The same goes for the Intel i7 and Ryzen 7, and the Intel i3 and the Ryzen 3.

Graphics performance is the other area you’ll notice a difference. In my testing, in both benchmarks and real work use, AMD’s integrated graphics tend to perform better than Intel on graphics-intensive tasksthink editing video or playing games. Intel’s most recent series of chips have closed that gap significantly, but AMD still has an edge. You may benefit from buying an AMD machine if you’re a video editor or gamer, but what you most likely want is a dedicated graphics card. (More on that in the GPU section below.)

How Much Processing Power Do You Need?

If you’re a typical user who runs a web browser, Microsoft’s Office Suite, and perhaps even some photo editing software, we recommend a laptop with an Intel Core i5 eighth-generation or later processor. That would be displayed something like Intel Core i5-8350U. 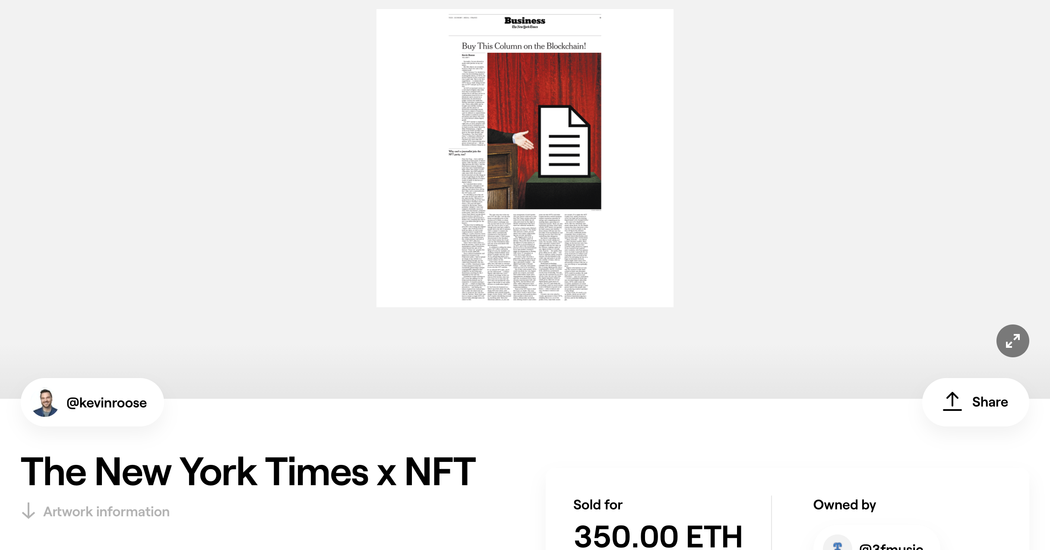 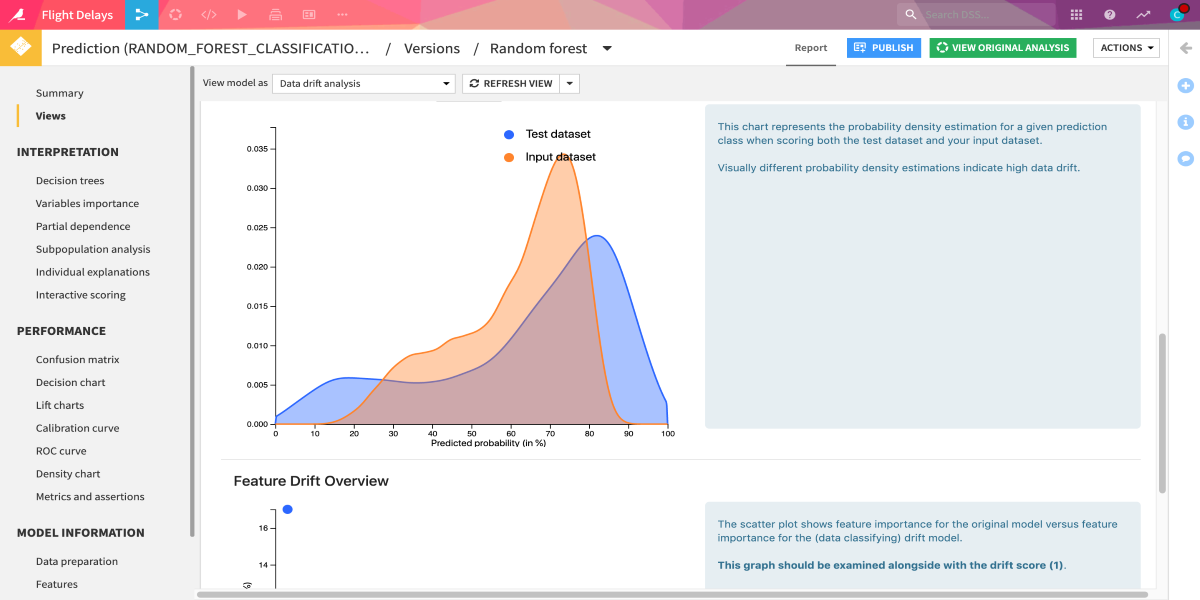