A few years ago, Google launched the first ever pair of Pixel Buds which were a pair of earphones that were wireless, but still connected via a cable. Google later followed up with its second-gen Pixel Buds that adopted the true wireless earphones design, and now it looks like we could be looking forward to a third-gen model.

This is according o a report from 9to5Google who discovered an FCC filing for two devices with the model number “GPQY2” and “G7YPJ”. While the filing does not explicitly state that these are headphones/earphones, 9to5Google noticed that the wireless bands that they are filed for are the same Bluetooth ranges as the second-gen Pixel Buds, which led to speculation that these could be the third-gen models.

Plus the filings also list the size of the device at 27 x 20 x 15mm, which clearly indicates that these are not Nest speakers and are more than likely earphones. It is unclear why there are two models listed, but maybe Google could have a Pro and non-Pro version, like what Apple did with the AirPods.

We are also unsure what kind of changes Google will be bringing to the table with the third-gen model. It is speculated that these earbuds could be announced alongside Google’s new Pixel phone, so we might have to wait a while for an official announcement. 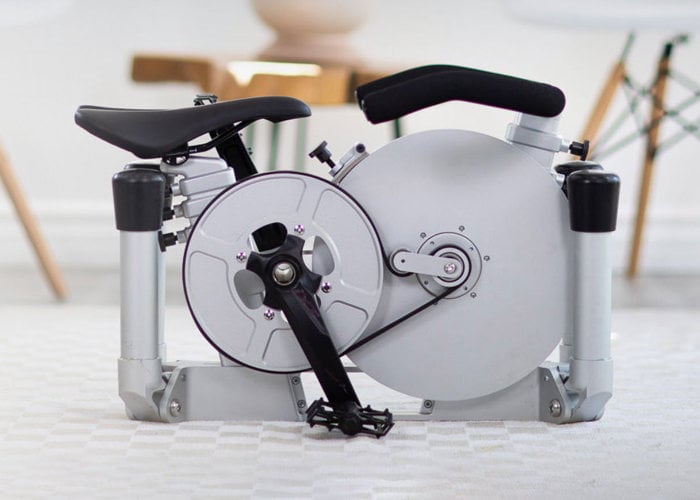 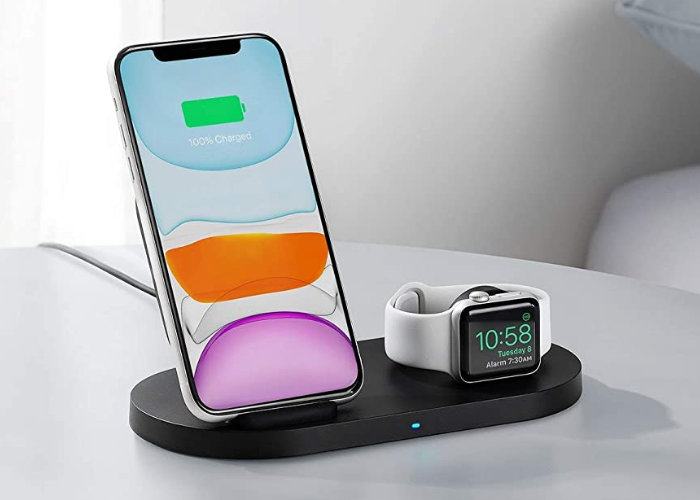