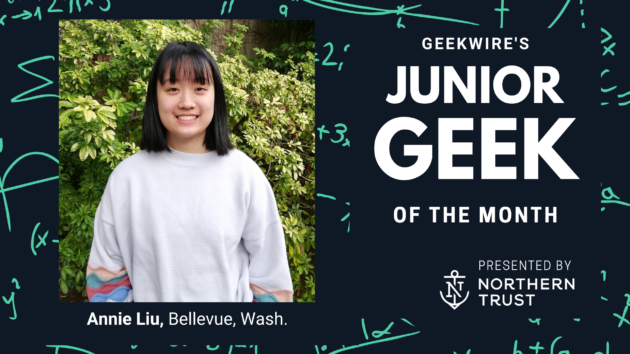 
Annie Liu was always pretty conflicted about her identities. At home she would only speak Chinese, and out in the world she would switch to a different language and change her behavior to fit in better.

I guess I really just wanted to find a passion which could connect these two parts of my identity really well, Liu said. So since technology and coding has always been a big part, I wanted to connect that with communication.

A senior at Interlake High School in Bellevue, Wash., Lius career aspirations in tech involveimproving communication, whether it is across education levels, cultures, languages, or skill level.

Im not sure where the future will bring me, if I will be perfecting machine translation or developing full-body VR, but I am all for it, said the 18-year-old, who is GeekWires Junior Geek of the Month for March. The monthly honor, presented by Northern Trust, recognizes talented young innovators, creators and entrepreneurs in the Pacific Northwest.

If her past is any indication, Lius future will be chock full of activities and honors. Heres some of what shes accomplished:

Annie has remarkable intellectual curiosity and capacity, combined with a positive and unassuming attitude, Brace said. She called Liu a proud and uncontested geek who gets absorbed in applying technology to real-world problems, and wants to use her talents to make the world a smaller and more-connected place.

While Lius interest in translation has a lot to do with exposing people to different languages and cultures, she liked how her internship exposed her to the communication within a startup, across teams and project managers, designers and programmers, where everyones goal is to work on and understand products equally.

Lius desire to reach people has extended to Instagram, where she runs a feed called Ricepan News to bring awareness to Asian American Pacific Islander achievements. And shes also into building Minecraft mods, such as SinoEats, which combined her love for Chinese food with gaming.

Im not sure where the future will bring me, if I will be perfecting machine translation or developing full-body VR, but I am all for it.

Liu plans to study computer science in college and has gotten offers from the University of Washington and UCLA so far, and she was waiting on all the Ivys. She hopes todouble major in East Asian studies and definitely want to take classes such as anthropology and psychology to better understand the people aspect of academics.

I feel like theres a stereotype that Asian parents kind of want their children to become doctors or lawyers, but in this tech environment, I feel like its become everybody in Seattle wants their child to learn computer science and become software engineers, she laughed.

During the pandemic, Liu has kept herself busy with assorted projects and shes trying to pick up new hobbies, like singing and dance.

Brace says her raw intellect and positive attitude combine to make Liu one in a million.

Over the past 20+ years, as a senior leader in large corporations and more recently as an entrepreneur, I have hired and worked with thousands of the brightest technologists from around the world, Brace said. Annie has the potential to be the most exceptional among them.

GeekWire will feature a new Junior Geek of the Month in profiles meant to capture how they are looking to make a positive impact on the world through their geeky pursuits. In addition, theyll receive special recognition from our project partner, Northern Trust.

Do you know an exceptional Junior Geek between the ages of 12 to 20 who is going to change the world?Submit anomination.

Nominees must be residents of the Pacific Northwest, and parental information must be included for those nominees under the age of 18. Jr. Geeks may nominate themselves but please be sure to include your parent or guardians contact information.

Read about our previous Junior Geek of the Month winners. 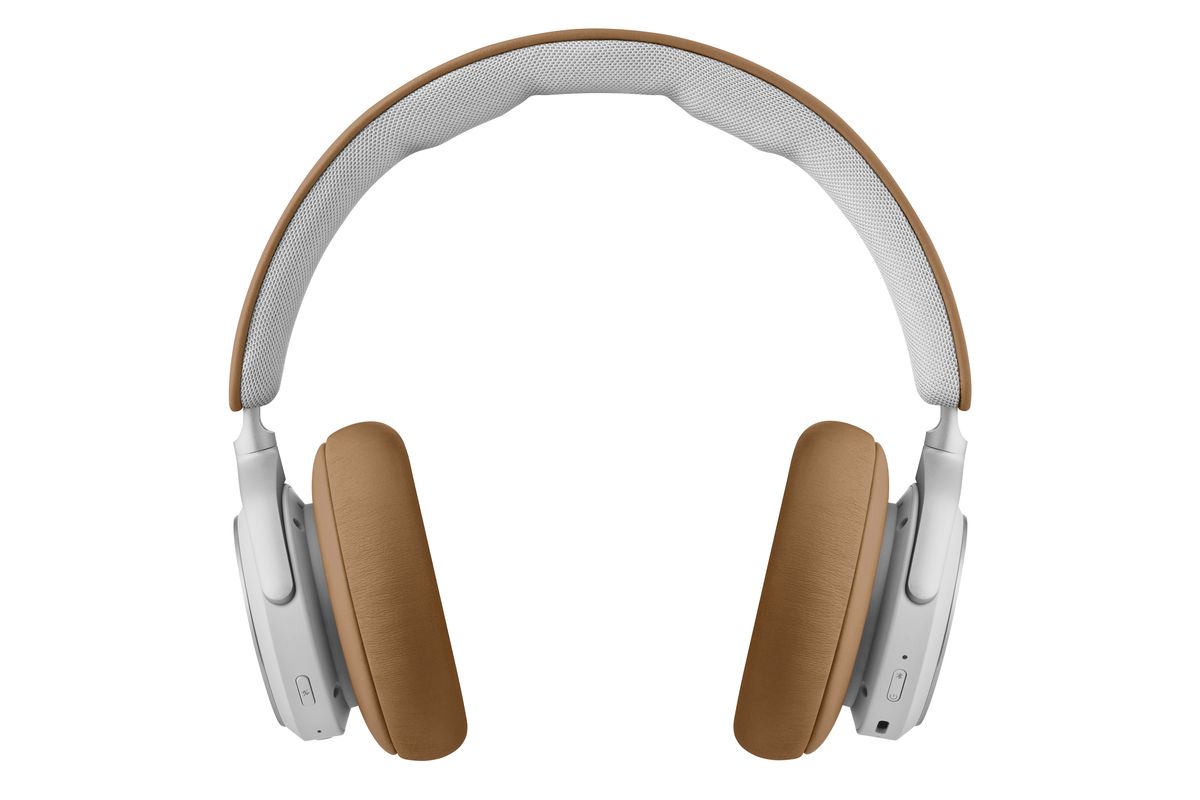 The Best Mobile Games You Can Beat in One Sitting