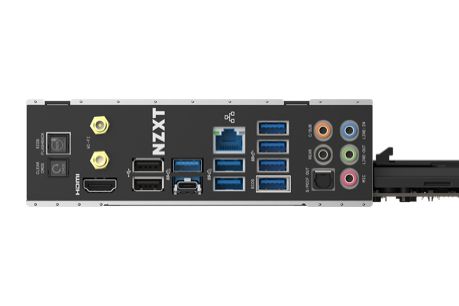 
NZXTs first AMD motherboard is the N7 B550. Like the Intel versions that preceded it, the N7 B550 has a slick design with the option of either a black or white shroud that covers the bulk of the board itself. No doubt NZXT hopes the motherboards clean appearance will make it an appealing option for anyone with a windowed PC case like NZXTs own H series cases.

Beyond its looks, the N7 B550 appears to offer very capable performance if a review from Toms Hardware is anything to go by. Designed in collaboration with established motherboard manufacturer ASRock, the motherboard uses the B550 chipset which works with both AMD Ryzen 3000- and 5000-series CPUs and offers PCIe 4.0 support. Integrated fan and RGB controllers mean the components can be managed through NZXTs Cam software.

In terms of connectivity, theres an impressive 10 USB ports available on the rear of the motherboard, including a USB Type-C port, and two M.2 slots for NVMe storage. Wireless connectivity includes support for Wi-Fi 6E and Bluetooth 5.2. Check out the review from Toms Hardware for a full spec and performance rundown.

Its a solid debut for a company thats typically better known for its PC cases and CPU coolers, although its reputation was dented earlier this year when it had to recall one PC case over fire safety concerns. The N7 B550 is available now for $229.99. Billions of Brood X cicadas set to emerge in parts of Eastern US for first time in 17 years: What to know 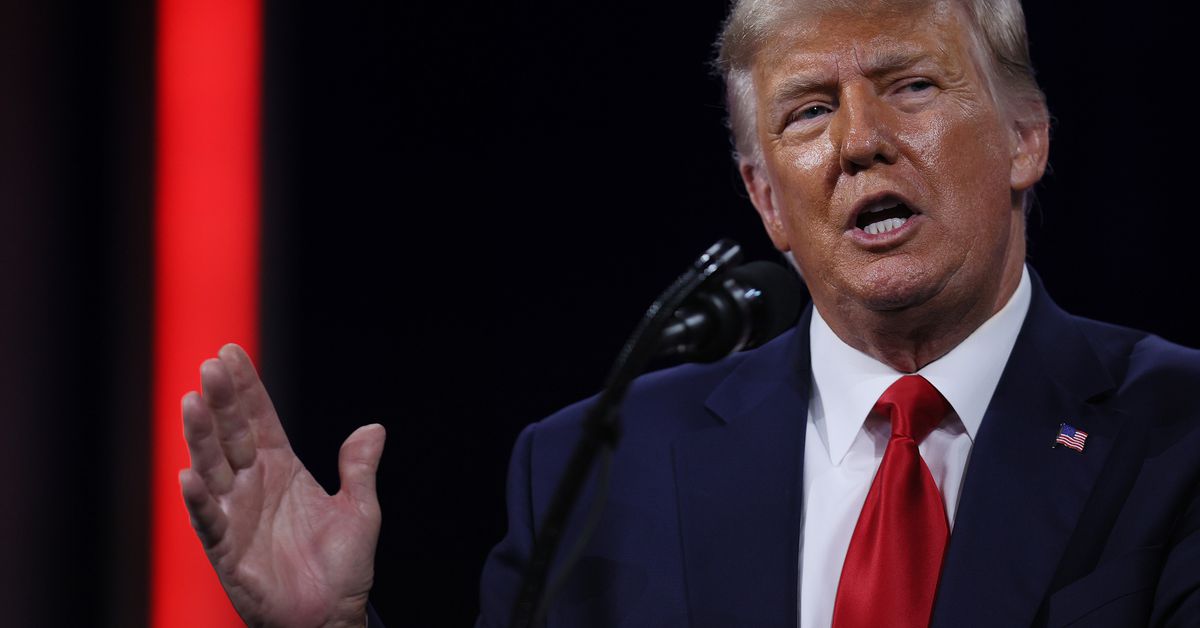 Trumps H-1B visa freeze is over

Find My now can track non-Apple products like bikes, headphones