Just like what Sony promised back in February, it’s giving away more PlayStation games this month as part of its Play At Home program and yes, you still don’t need a PS Plus subscription to get them. The latest batch of freebies includes The Witness, an open world game that’ll have you exploring an island to discover clues and complete 3D puzzles so you could regain your memory and find your way back home. Moss, which used to be a PSVR exclusive, is also in the list. In the Zelda-esque VR game, you control a mouse heroine to navigate platforms, solve puzzles and fight enemies.

Giant Squid’s underwater adventure Abz is now also available for free download if you’re in the mood to swim with sea creatures and to explore ruins and murals from an ancient civilization. You can also download gunfight dungeon crawler Enter the Gungeon and VR shooter Rez Infinite, which has been upgraded by members of the original development team for the PS4 and the PSVR, at no cost. The list includes undersea survival game Subnautica and VR platformer Astro Bot Rescue Mission, as well. Finally, you can dance as a space beetle in rhythm action game Thumper and explore a world inhabited by origami-like animals in Paper Beast.

Sony originally launched the Play At Home program last year for players sheltering at home due to the coronavirus pandemic. It revived the initiative in February, promising more months of free games to encourage people to maintain social distancing. These particular set of games will be available for free until April 22nd 11PM ET. Ratchet & Clank, which was included in the list of free games for February, will remain a freebie until March 31st at 11PM ET. Meanwhile, Horizon Zero Dawn Complete Edition (with the Frozen Wilds expansion) will be available for free starting on April 19th 11PM ET until May 14th 11PM ET. 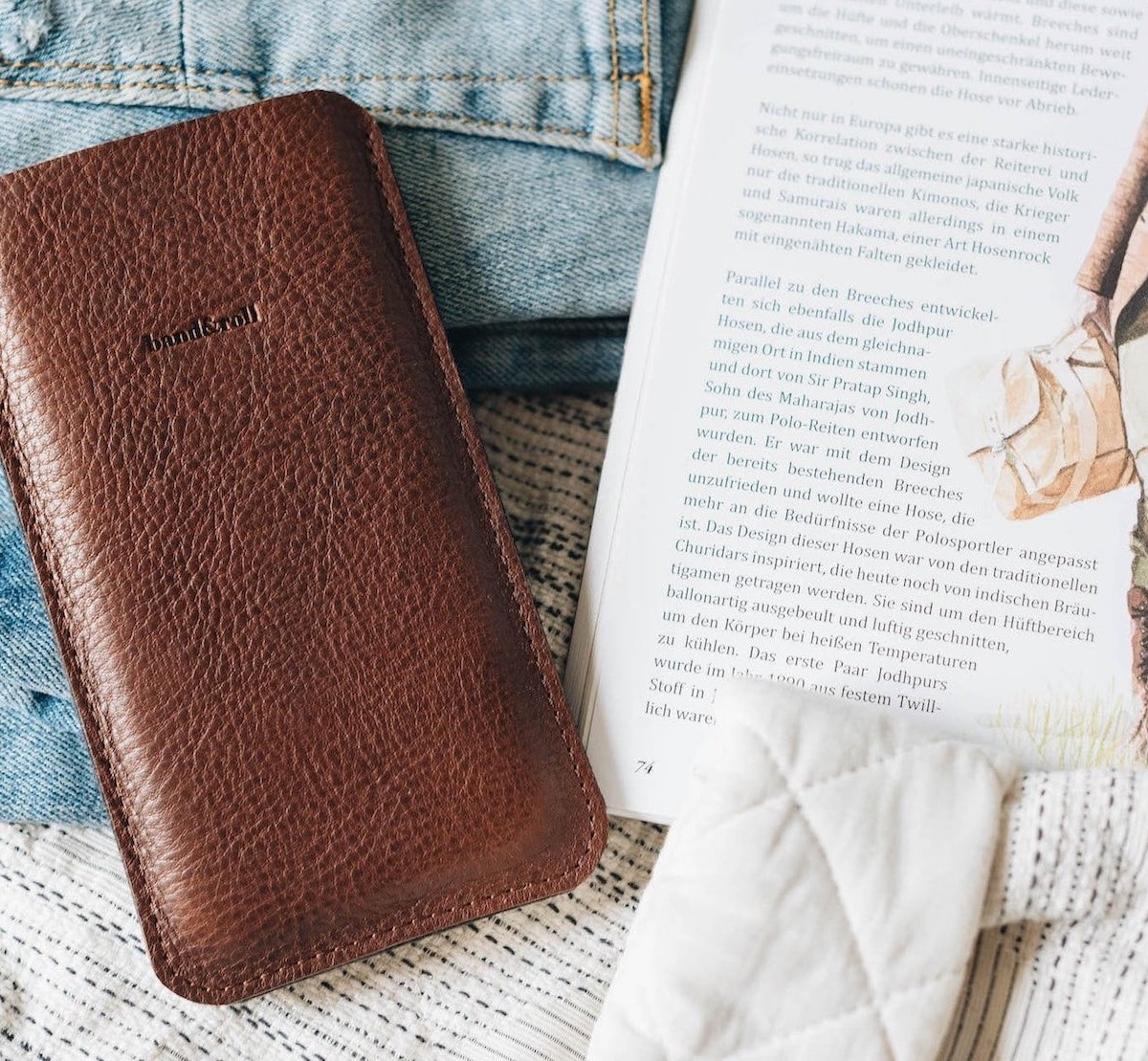