The Monitor is a weekly column devoted to everything happening in the WIRED world of culture, from movies to memes, TV to Twitter.

Boats, by and large, are inoffensive. Like, mostly. Midrange moguls have made yachts seem kinda weird, and Covid-19 has made cruise ships precarious, but for the most part, folks see boats and just marvel at the engineering, the grandeur. Gondolas, schooners, aircraft carriersthey all have their fans. But generally, folks like boats; they dont feel like boats. That is until this week, when everyone could relate to the Ever Given.

Ever since Tuesday, the Ever Givena four-football-fields-long container ship traveling from China to the Netherlandshas been jammed in the Suez Canal. Packed with 200,000 tons of tracksuits and ginger (and other stuff), it got stuck sideways, and crews have been trying to get it unstuck ever since. It could take days or weeks, and its blocking other ships with millions of dollars worth of cargo that now cant pass through the waterway between the Mediterranean and the Red Sea. If you want a more intelligent explanation of whats going on here, please do read my colleague Aarian Marshalls excellent explainer, but in short, its a mess.

Its also a massive metaphor for how so many people are feeling right now: weighed down, stuck in between where theyre from and where they want to go, and desperately hoping for help digging themselves out. This weekafter another mass shooting, another Big Tech hearing, and the news that now anyone on Slack can DM you at willeverything feels daunting. We are all, it seems, the Ever Given.

Identifying with the ship this way took hold pretty quickly. Some compared the enormity of the ship with their own pandemic depression and anxiety, making the puny humans on the beach their stand-ins for self-help and self-care. Others noted that emotionally, I am the Suez Canal. Others still just asked for really stupid idea[s] for how to unstick the ship. Vice noted A Cargo Ship Drew a Giant Dick Pic in the Ocean Then Got Stuck in the Suez Canal (who among us ?), and Sarah Jones rightly pointed out in New Yorks Intelligencer that its almost impossible to make jokes about boats largely because Boaty McBoatface kinda ruined the whole thing.

Look, a lot happened this week, and the 54 or so that came before it. The world is facing trauma upon trauma, and too often no one knows where to go with it. To echo an oft-repeated refrain online: Everyone needs more than anyone else can give right now. There is a giant boat stuck in the Suez Canal, and while that may not be the biggest, or most important, news in the world, it’s something a lot of people can relate to, unmoored and bogged down just waiting for things to turn around. Meters Level Up PC gaming headset is roomy with a VU 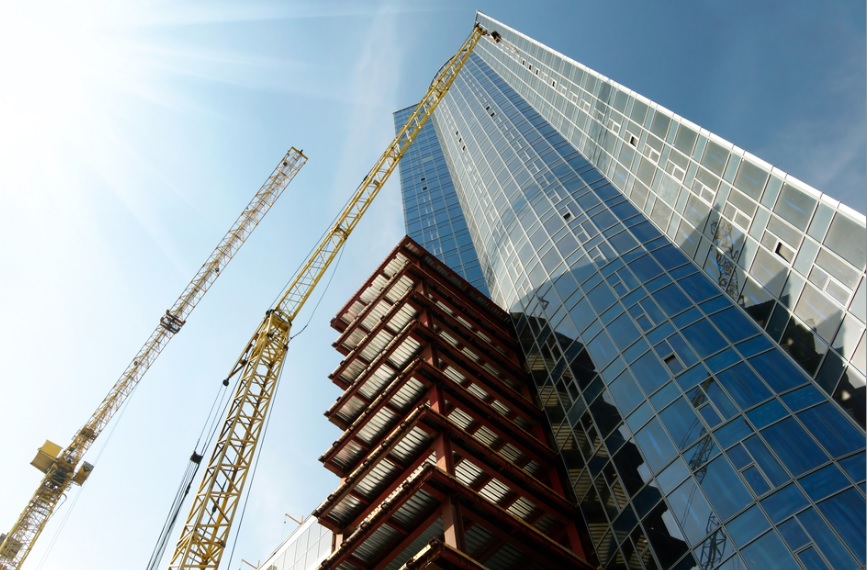 The 16 Best Weekend Deals on Earbuds, an OLED TV, and More