As a young and fair-weather gamer, I loved playing Super Mario Brothers because it was my older brothers favorite game, and I wanted to be just like him. I can still hear the 8-bit theme song in my head, and Im guessing you can too, if you played Mario as a kid.

Bah dat dat doo dat dat doo, goes the classic, repetitive, 1985 jam. The ubiquity of those notes in many of our childhoods was as constant as a hug from grandma, a pack of Gushers after school, or Saturday morning cartoons. Retro games like Mortal Kombat, Street Fighter, and The Legend of Zelda are comfort food for gamers.

Chris Schranck, aka FutureManGaming on Twitch, says, I think a big part of playing retro games is just the feel of the game. Schranck, 33, played Mario as a kid in Missouri so much that his mom set an egg timer to limit his gameplay in the mornings before school. Hes currently playing Batman: Arkham Knight.

Playing retro games, says Schranck, youre happy to be feeling like a kid again. As an adult, you have all these responsibilities and anxieties, and if you can just find a way to forget about that, even just for 15 minutes, it can help. I think if you can find something, anything, that can help you feel good, thats a good thing. Retro games evoke these happy memories. Being a kid, opening up that new game or console on Christmas. How it looks, the beautiful pixel art. Its the nostalgia, and remembering being young again.

Amanda Lim, a 25-year-old competitive gamer in Singapore, also loved Mario as a kid because it was cute and fun. But she prefers FPS games these days and is currently playing Valorant. GameBoy was a pivotal part of her early gaming years. Some peoples passion is being a gamer, says Lim, and gaming doesnt restrict to age limit.

Michael Fraser works with people struggling with video game addiction, but hes a proponent of healthy gaming. Hes currently in a Donkey Kongplaying phase with his 13- and 10-year old children. That was my favorite game when I was their age, he says. I do think theres a nostalgia to playing. The look, the music, and the feel of the game.

Playing older gamesor games made to look retrotransport the gamer. It takes me back to a simpler time when games were two-dimensional, the music was simple, and yet it was still a lot of fun to play, says Fraser. My daughter made a certain move on the third board of Donkey Kong that I forgot all about, and memories flooded through my mind of when my friends and I first discovered that move.

Donkey Kong and other video games from childhood have a way of sticking with you, like the waxy sweet smell of a fresh Fruit Roll-up. Thats evidenced in the games hitting the market todayold-looking games are finding fans in 2021. In the same way that cell phone apps are designed to be addictive and resemble the psychological mechanisms that draw people to slot machines, new games designed to look like 8-bit or 16-bit games are created to sate your appetite for nostalgia.

The Psychology of Nostalgia

From the visual outset, the concept of nostalgia seems obvious. You see a game you played as a kidor a game that looks like one you played as a kidso it triggers happy memories. But lets pull back the curtain: Why does your brain want to play this game, exactly?

SohoMD cofounder Jacques Jospitre Jr. says retro games have a dual appeal: Intrinsic and extrinsic properties that explain their popularity. The intrinsic aspects have to do with classic gameplay that makes it a timeless experience, like chess, he says. Along with the extrinsic aspects of the game, where its associated with positive past experiences, in terms of people and places, making it a trigger for positive emotions. Some combination of both factors is what is driving the renewed interest in the genre.

Retro gaming may trigger nostalgic feelings, emotions, and thoughts, explained Michael Feldmeier, a psychiatrist at Level Up Mental Health. This is a great example of what happens when the memory system and the rewards system of the brain work together. A positive memory can be triggered by a sound, a smell, a certain image, or a thought. This in turn triggers a person’s reward center in their brain to release dopamine, the neurotransmitter involved in pleasure and salience. People can gravitate towards retro gaming as they are seeking a known trigger for a positive emotional response.

Nostalgia is also thought to be important in emotional resilience, says Feldmeier. By looking at the past, one can sometimes look to the future even when getting bogged down by the pain of the present. If someone can be reminded of a better time, they may hold out hope for the future.

Gaming is strongly linked to the brains reward pathways. Kenneth Woog of the Computer Addiction Treatment Program in Lake Forest, California, says, Brain imaging over the past decade has confirmed that video game play activates the reward pathwayspleasure centersof the brain. These primitive mid-brain structures record this through neural connections, associating the behavior (or substance) with the relative pleasure response.

The pleasure response is found in children and adults. But when we play a game from childhood, or even one that looks like a game from that time, theres a compounding effect of pleasure. The reward pathways are more sensitive in children and adolescents than in adults, says Woog. So when these childhood games are played as an adult, the pleasure response from the past adds to the current experience.

Personal identity is also a potent force, as well as a predictor of behavior. If you identify as someone who is responsible, you behave responsibly. If you call yourself a risk-taker, you take risks. Someone who identified as a successful gamer as a kidor merely a passionate onemay be tied to that as an adult. Woog says the pleasure response is even stronger in these types of people. This would be especially true if, as a child, they were particularly successful at the game, or at least remembered it that way.

During a global pandemic, and the subsequent three-fold increase in depression symptoms, its no wonder that many are finding comfort in older games and retro-looking ones. Older games instill perseverance, too, to help get through tough times. Theres something about the old-school games, Fraser says. You only got three lives, you needed to earn a new life if you performed well. I talk to my kids about this with a strange sense of pride. I grew up playing games that taught patience and grit.

Oceans Heart, a 2-D Action RPG released in January, and similar games, play to this brain chemistry and desire for the familiar. Video games that look like 8-bit or 16-bit-pixel creations, such as Bit Trip Runner, are built for gamers who want a new, well-developed game with higher replay-ability, but an older-looking design and sound that reminds them of being a kid.

The late Oliver Sacks wrote in his seminal book Musicophilia, Music can pierce the heart directly. The music from older games creates a subconscious emotional tug that brings us back to themin much the same way that hearing a favorite song from your high school days puts you back in that moment. The music and design of retro games have the ability to imprint on a young gamers heart.

Amid unstable pandemic days, theres still happiness to be found. For many, it comes in the form of these retro and retro-looking games. A welcome respite from a chaotic world, these gamesand their soundscan pierce the heart, as Sacks said, and instill a rare, perfect joy. 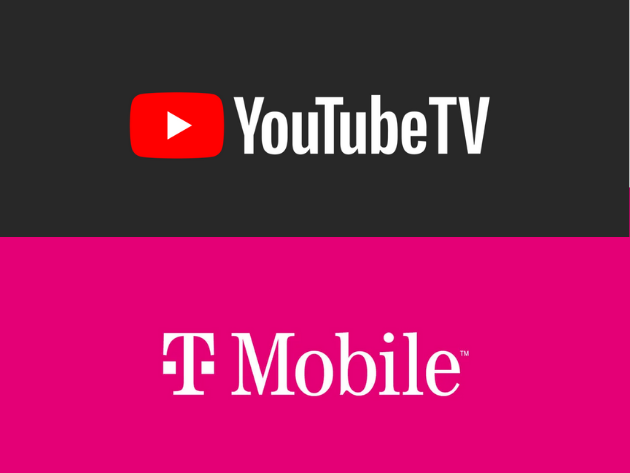 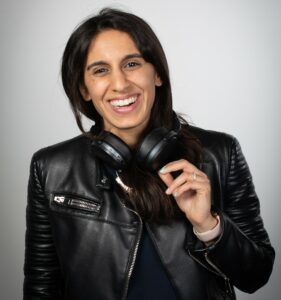