The Apple Watch has been billed as a wearable that can be used in all kinds of situations, whether you need it for an evening out, going to work or school, or using it for sporting activities. The main difference would be the band, where you might opt for a silicone band for sporting activities and a metal one for a more fashionable look.

The report claims that the device has been referred to internally as the “Explorer Edition”. Apparently Apple has toyed with the idea for a while now but it seems that it has reached the stage where it could possibly see a release in 2021. Right now the only way you can protect the Apple Watch from physical damage would be to buy third-party cases for it.

The Apple Watch itself isn’t particularly tough as the display is pretty much fully exposed so dropping it, especially on its face, has a high chance of it breaking/cracking. A rugged version could be pretty cool, but we have to wonder how many people might actually buy it. 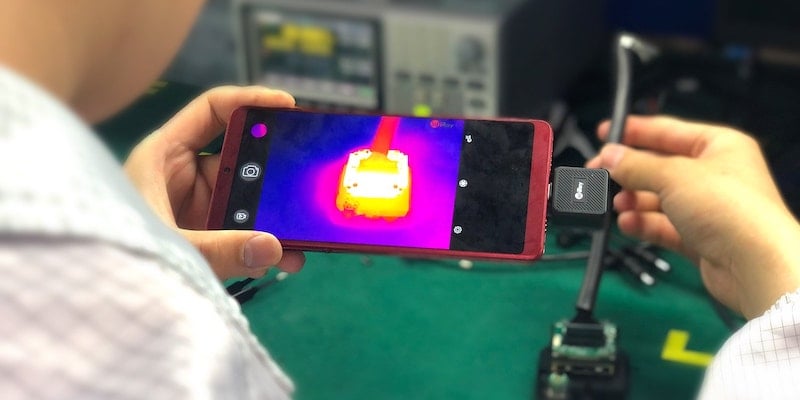 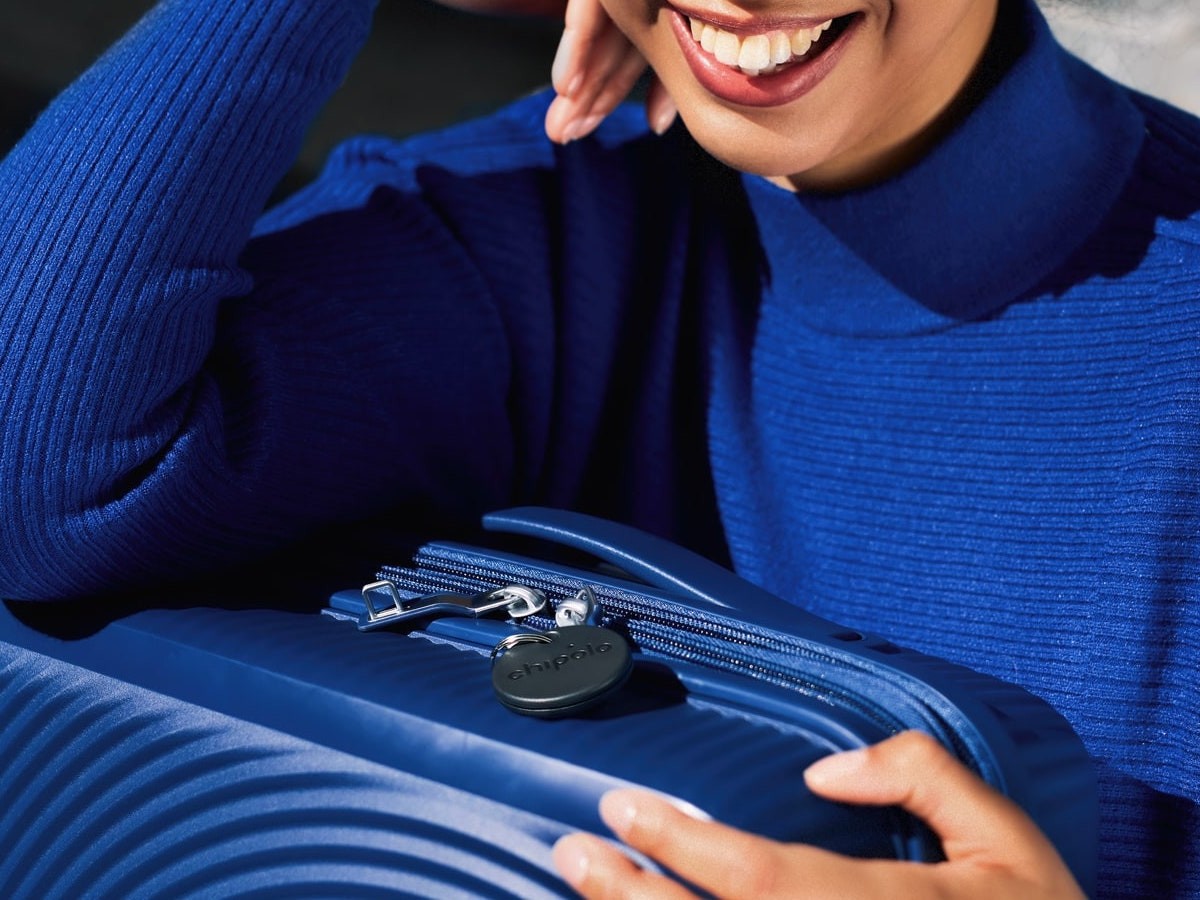 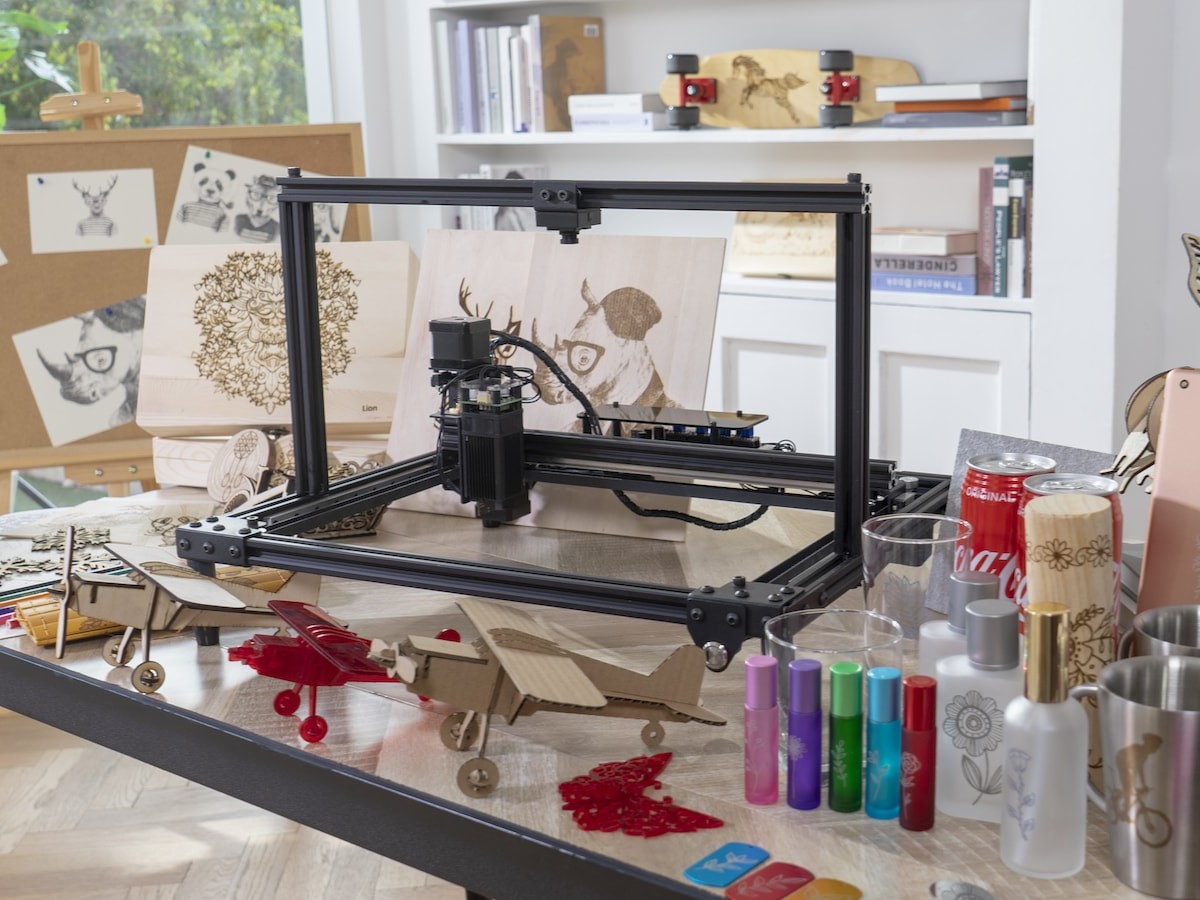