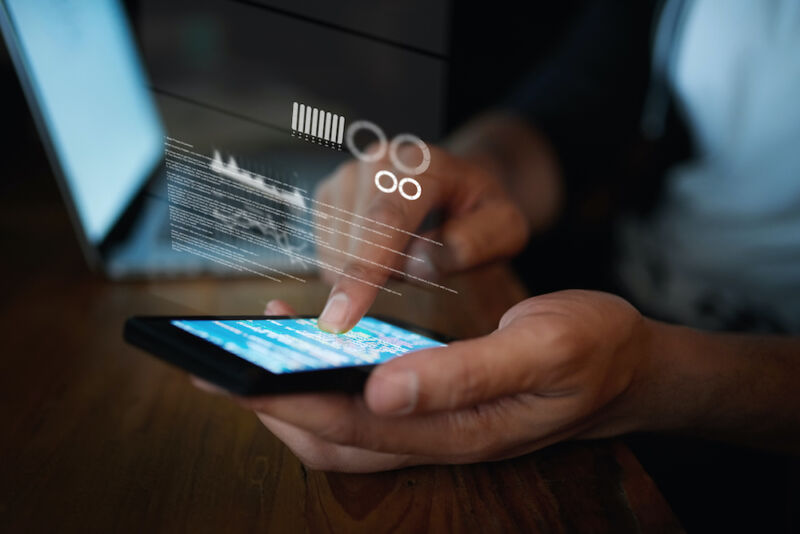 
Researchers have discovered a new advanced piece of Android malware that finds sensitive information stored on infected devices and sends it to attacker-controlled servers.

The app disguises itself as a system update that must be downloaded from a third-party store, researchers from security firm Zimperium said on Friday. In fact, its a remote-access trojan that receives and executes commands from a command-and-control server. It provides a full-featured spying platform that performs a wide range of malicious activities.

Messaging apps that are vulnerable to the database theft include WhatsApp, which billions of people use, often with the expectation that it provides greater confidentiality than other messengers. As noted, the databases can be accessed only if the malware has root access to the infected device. Hackers are able to root infected devices when they run older versions of Android.

Another capability is stealing files stored in a devices external storage. To reduce bandwidth consumption that could tip off a victim that a device is infected, the malicious app steals image thumbnails, which are much smaller than the images they correspond to. When a device is connected to Wi-Fi, the malware sends stolen data from all folders to the attackers. When only a mobile connection is available, the malware sends a more limited set of data.

As full-featured as the spying platform is, it suffers from a key limitationnamely, the inability to infect devices without first tricking users into making decisions that more experienced people know arent safe. First, users must download the app from a third-party source. As problematic as Googles Play Store is, its generally a more trustworthy place to get apps. Users must also be social engineered into enabling accessibility services for some of the advanced features to work.

Google declined to comment except to reiterate that the malware was never available in Play. 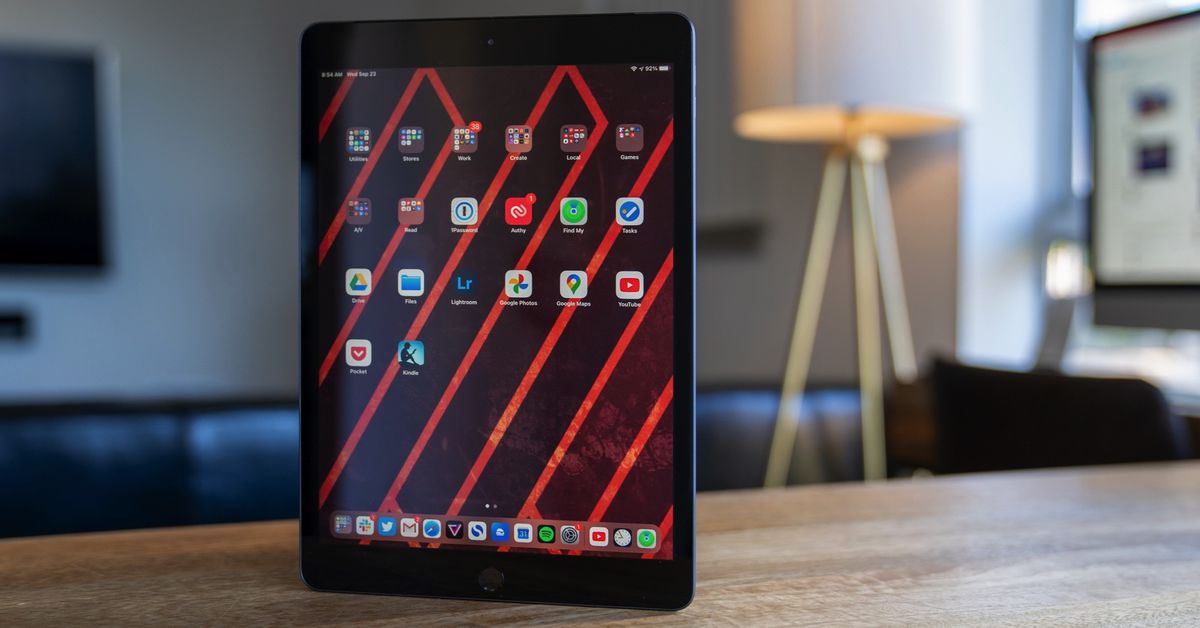 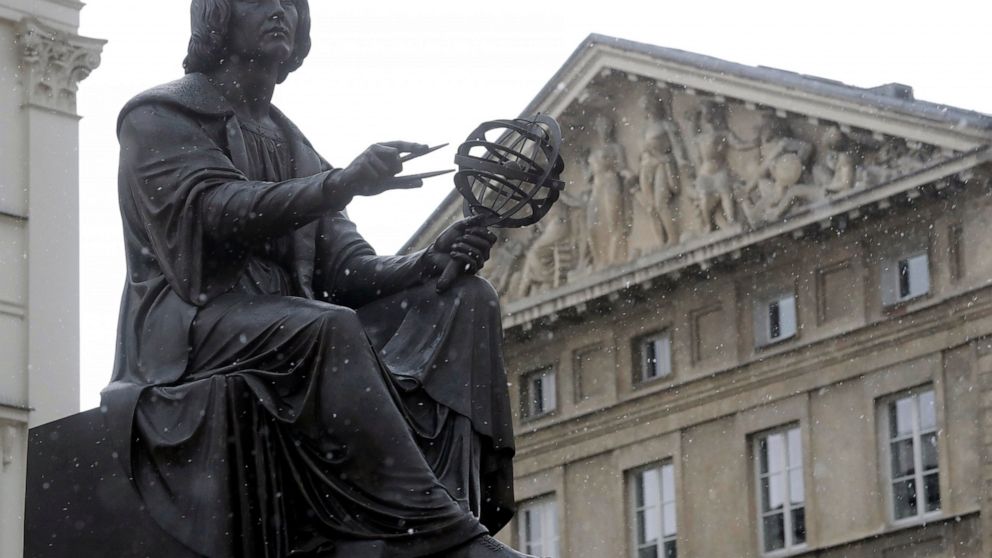