The Galaxy Chromebook 2 is 2.71 pounds, which is marginally heavier than the original, but where you’ll really notice the difference is the thickness. It’s just more than half an inch to the previous model’s crazy-thin one-third-inch height.

It’s still lighter than most Chromebooks, but it’s definitely more noticeable in your bag and harder to hold in tablet mode than the original. Thankfully, you can still use it as a tablet. This new Chromebook 2 retains the two-in-one design.

I find Intel Core i3 chips to be the sweet spot for Chromebooks. They offer enough power that you don’t have to think about how many Chrome tabs or apps you have open, and they keep the price down compared to models with Core i5 or even i7 chips.

The Celeron version will likely be fine but less snappy. More worrying is the paltry 4 gigabytes of RAMI suggest upgrading to 8 gigs if you can afford it. It’s a more future-proof investment. It’s not like websites are going to be gobbling up any less RAM tomorrow.

As for ports, there are two USB-C connectors, a Micro SD card slot, and a headphone jack. 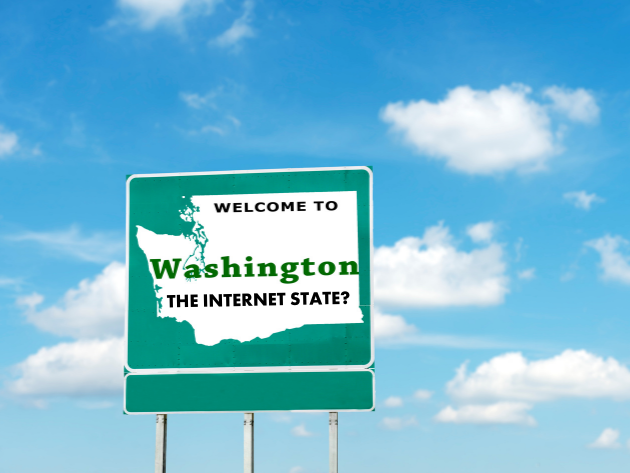