I didnt think it would get beyond glossy renders and CES headlines, but Razers RGB light-infused face mask has wannabe cyber ninjas very excited, and the company has responded by making the thing.

Earlier this week, Razer CEO Min-Liang Tan told Yahoo Finance that the electronics maker plans to manufacture its Project Hazel mask concept. Beyond the RGB razzle-dazzle, it has a built-in microphone and speaker that can amplify your voice when you speak, with bacterial filtration efficiency pods that can trap 95 percent of airborne particles, making it comparable to an N95 mask.

Tan didn’t say when the mask will go into production, but he explained that post-vaccination, many will still want to mask up in the future. There are also countries and regions where that may not be able to vaccinate their entire population within the next year or two. The CEO added: “Project Hazel is going to be a reality. We are going to make it happen and I think we will, unfortunately, be wearing masks for a long time to come.”

What else can online communities will into existence?

Devoted followers of Zack Snyder, the director behind Man of Steel and Batman vs. Superman, have clamored to see his version of 2017’s Justice League. It was meant to be just as significant for comic book fans as Marvel’s Avengers. But when Snyder announced that he would be leaving the film in the middle of production to tend to his family, Joss Whedon, who spearheaded the Avengers films, was brought on board to finish the project. The theatrical version of Justice League, a mashed-up movie from two very different artists, flopped with critics and fans alike.

The fans got what they wanted/deserved: a four-hour-long recut meant to capture Snyders full vision. Continue reading.

The company’s best phone yet is a true flagship.

OnePlus new phone is unashamedly a top-tier phone with a price to match. The company has nailed everything you demand in a smartphone at this price, offering (finally!) an option beyond Samsung or Apple or Google if youre hardcore. According to Mobile Editor Chris Velazco, this is the best device OnePlus has ever made. If youve been thinking about splurging on a new smartphone, the 9 Pro deserves your consideration. Oh, and the company has a smartwatch incoming, too. Continue reading.

There are three new models.

Dyson is very aware weve all spent more time indoors, and a lot more time in our own homes. At the (rather revolting) microscopic level, that means were all shedding more skin cells and hair on our floors, carpets and rugs. Dysons new stick vacuum models, at various sizes and prices, claim to offer a level of clean you can demonstrably see and some use lasers to do so.

The Dyson V15 Detect, which is the $699 showcase model for the companys tech upgrades, includes a green laser diode that shoots a ‘blade’ of green light, which is apparently the best color for being detected by the human eye.

The green laser on the V15’s cleaner head has a 1.5-degree angle, trailing 7.2mm off the ground. This specific distance helps to create the best contrast between dust and floor according to the companys spokesperson. It should also make vacuuming hardwood floors a little more thrilling, through the dumb, inexplicable appeal of laser beams. Continue reading.

The Metl tires are slated for release early next year.

NASA has been channeling its advanced tech into everyday products for decades. Now its tire tech has spun off into a startup called Smart, which uses the airless shape memory alloy (SMA) tire technology originally built for lunar and Mars rovers for an airless bicycle tire.

Composed of interconnected springs that don’t require inflation, the superelastic tires, Smart claims, are built like titanium to withstand rugged terrains without going flat. The pitch is a puncture-free ride, and if its good enough for Mars, surely its good enough for that Sunday jaunt. Continue reading.

Boosting supply and providing jobs will be great if it can execute on the new strategy.

Whats so important about Intels fab news? Aaron Souppouris explains why the chipmakers new pathway to parity and plans to make chips for others could rebalance things in the computing industry. He also outlines why previous failed efforts provide reasons to be skeptical it will all work out as promised. Continue reading.

It doesn’t matter if you own one of LG’s new CX TVs, Sony’s Master Series or even an older or used OLED. Your screen will still look far better than the vast majority of LCD sets, with unmatched black levels and eye-popping contrast. But even if you’ve got one of the best screens around, there are always a few upgrades you can still make. Read on for advice from Devindra Hardawar about what you can add to get the most out of your high-end 4K TV. Continue reading. 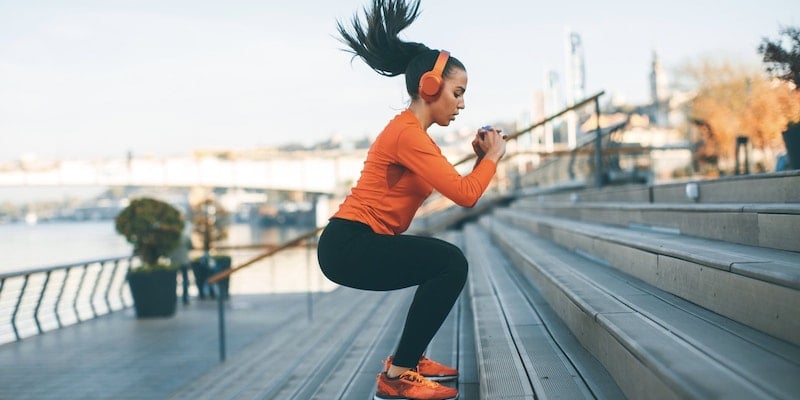 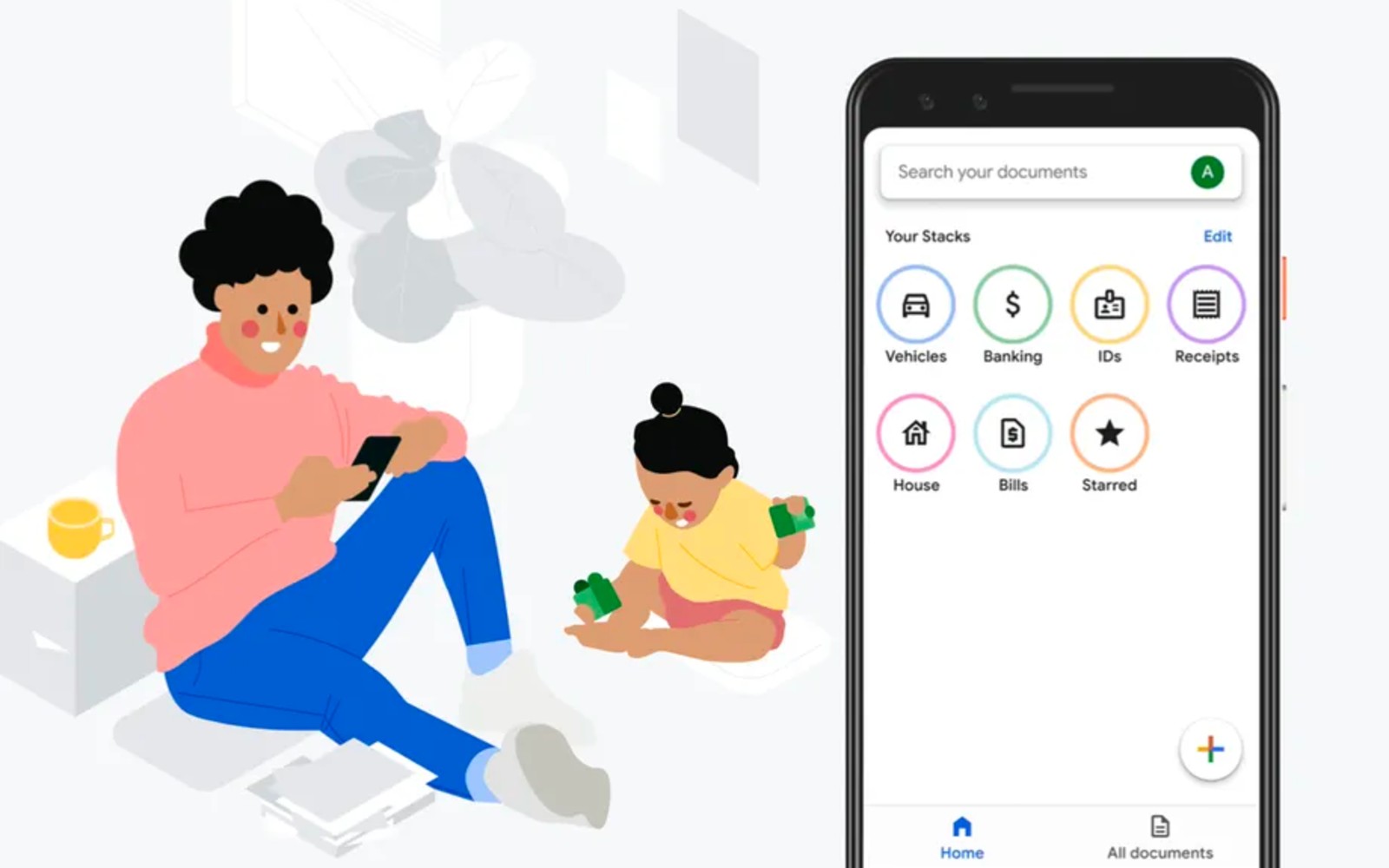