An unknown neurological condition is sickening and often killing young black bears in California and Nevada. The illness also seems to make the bears unafraid of people. Though the condition doesnt appear to be severely harming the bear population at large, scientists and wildlife officials are still trying to figure out its cause.

According to the California Department of Fish and Wildlife, the first reports of this condition date back to 2014, when officials in Nevada caught wind of sick bears near Lake Tahoe. There have been sporadic reports since, but in the past 12 months alone, at least four cases have been documented in California.

Symptoms of the condition include lethargy, low weight, head tremors, and a subtle head tilt, along with a sense of fearlessness around humans that wildlife officials described as dog-like. In a case documented on video in 2019, a cub later found to have the condition approached a snowboarder with no hesitation, appearing to snuggle up next to him. In another report last fall, a young bear that had been fed by people climbed into an open car trunk with no prompting.

Upon further examination, these and other bears were found to have encephalitis, or a swelling of the brain. Sadly, most bears with the condition have died or were euthanized due to their worsening health, and some that survived are unable to return to the wild.

Any time a wild animal comes into our care, the best-possible outcome is a release back to the wild, said CDFW wildlife veterinarian Brandon Munk in a statement last week. Thats just not possible for these neurologically impaired bears. At this point, we dont know what causes the encephalitis so we dont know what, if any, health risks these bears might pose to other animals.

Encephalitis can be caused by many different things, including viral infections. But though scientists have found five previously undocumented species of viruses in these bears, its not yet clear whether any of them are connected to the condition. Its also not known whether this condition or its cause could be a danger to humans or other animals as well.

Despite these tragic cases, the black bear population in the areas where these cases have been found still seems to be healthy. But for now, the mystery remains unsolved. Officials continue to warn that people shouldnt encourage bears to hang around them, no matter how friendly they may seem. Thats mainly for the bears benefit, since these encounters are often more dangerous for them than us. 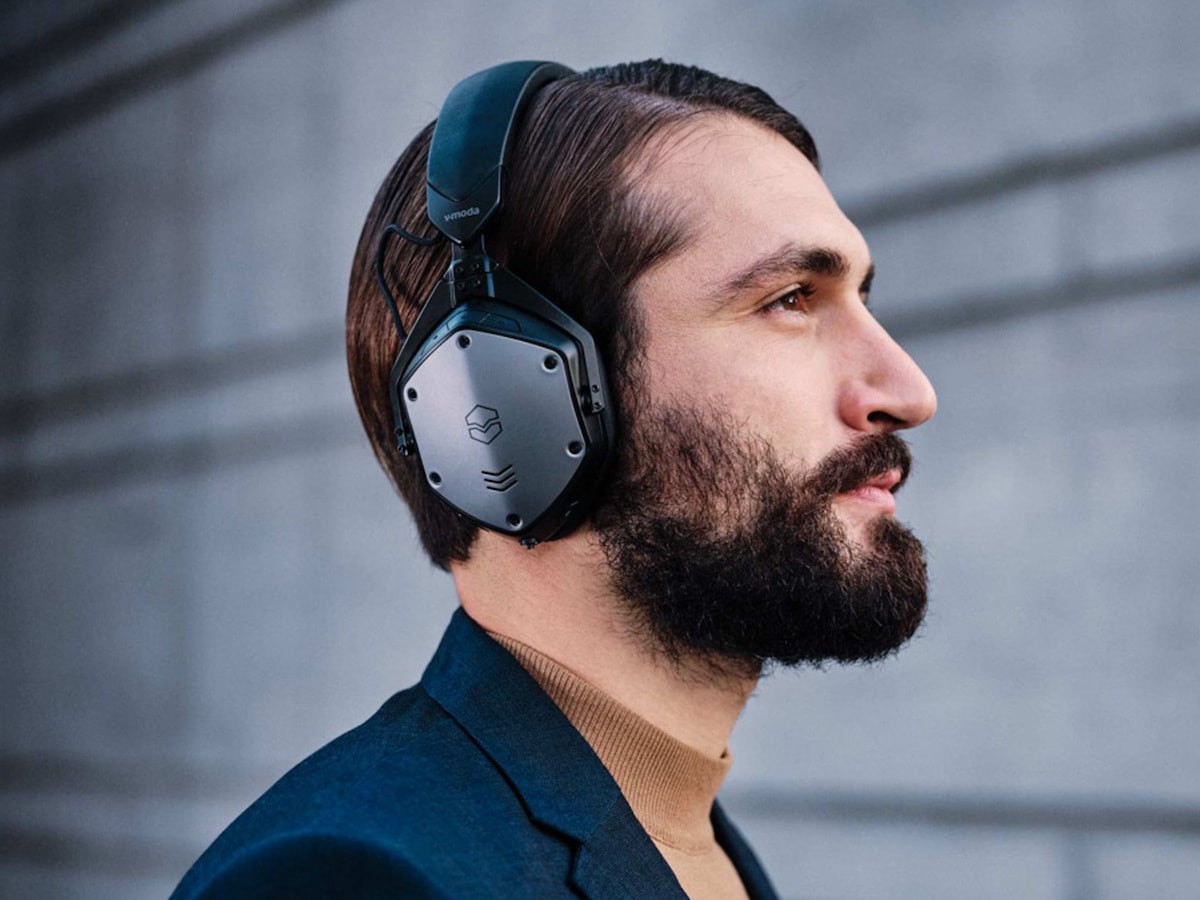 The Flash Movie Has Found a New Dad for Barry