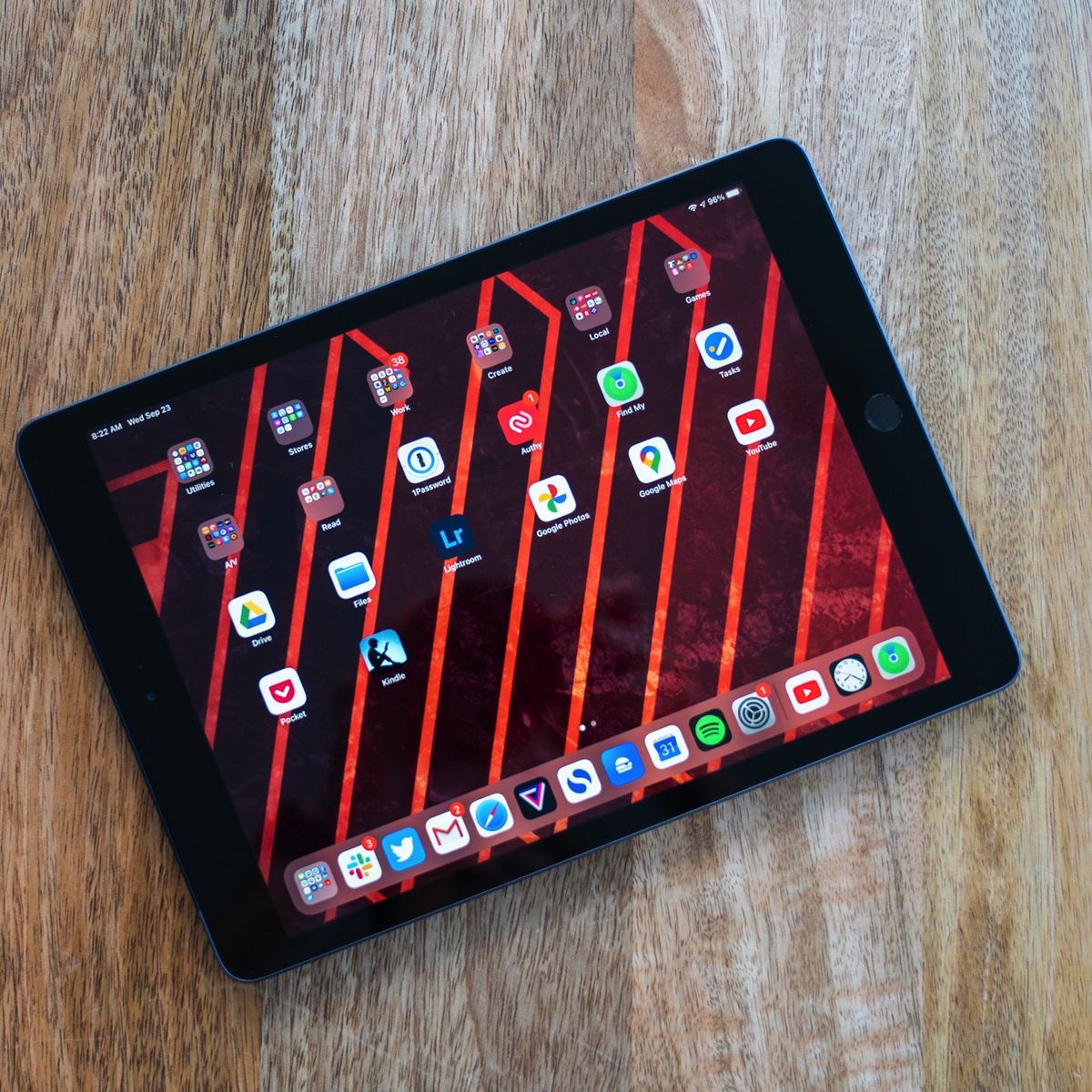 
Deals on Apples iPad are more common than you might think. Whether youre after the affordable iPad, the high-end iPad Pro, or something in between like the iPad Air or iPad Mini, theres usually some sort of price cut happening somewhere. Of course, its difficult to know exactly where you can find those deals unless youre looking around at all of the major retailers. But thats what were doing each day when we hunt for deals, so let us help you out.

Below, weve listed each of the current iPads available for purchase. Most of the time, theres some sort of discount happening on a new or refurbished model. When there is a deal we think worth telling you about, well let you know, along with any info you need to keep it in context. If there isnt a current deal, well tell you how much the most recent sale price was for, so youll know when to take the plunge.

If you need a little help figuring out exactly which iPad is best for you, weve got you covered with a comparison post featuring all of the latest models.

This is Apples most affordable iPad, usually costing $329 for the model with 32GB of storage or $429 for the 128GB model. Each has a 10.2-inch display and features the A12 Bionic processor, a Touch ID fingerprint sensor, and a Smart Connector for connecting a Smart Keyboard.

Apples new eighth-generation iPad with 32GB of storage looks exactly like the previous iteration, but it has a faster A12 Bionic processor.

Currently, you can purchase the base iPad with 32GB of storage for $299 at Walmart, but only in space gray. Or you can buy it for as low as $320 at Amazon (space gray only). If you need more space to store things like apps, you can grab a 128GB model for $395 in select colors, which is $29 off its usual retail price.

Apple released a new iPad mini in early 2019, equipped with the same 7.9-inch display and design as previous iterations, but with refreshed internal specs. It has the A12 Bionic processor found in the base iPad, along with Wi-Fi support. Apple sells 64GB and 256GB models of the iPad mini, with prices set at $400 and $500 respectively. If you want LTE connectivity, the starting price is $530.

The 2019 iPad Mini features the same 7.9-inch display as its predecessors, but it includes a powerful A12 Bionic processor, the same one used in the iPhone XS and iPhone XR.

Sales on the basic Wi-Fi model are rare, but you can buy the 64GB iPad Mini in gold for as low as $385 at Amazon (silver and space gray only) or for $394 at B&H Photo in gold only.

The 2020 iPad Air has a slightly larger 10.9-inch display compared to the prior models 10.5-inch screen and features thinner bezels around it. It has relocated the Touch ID fingerprint sensor to the power button, located on the top of the device.

Like its predecessor, the fourth-gen iPad Air model comes in 64GB or 256GB storage configurations. The Wi-Fi models start at $599 and $749 respectively, making the starting price slightly more than last years models. The model that supports LTE starts at $729.

This years iPad Air model includes thinner bezels around the display and has relocated the Touch ID fingerprint sensor to the power button, which is located at the top of the device.

The best deal you can currently get on the iPad Air fourth-gen is at Micro Center. The retailer has the most competitive sale price right now at $540, where you can grab a 64GB model in all five colors (green, gold, silver, sky blue, and space gray).

Amazon, B&H Photo, and Walmart currently have the fourth-gen iPad Air 64GB model with Wi-Fi in all colors for $559.

The 256GB configuration has also been discounted in all color variants at Amazon for $679, which is $70 off its usual price of $749. Additionally, B&H also has the model in sky blue available for $679. Walmart has a sale on the iPad Air 256GB for as low as $699 if you buy it in rose gold, sky blue, or space gray.

Apples 2020 iteration of the iPad Pro looks a lot like the 2018 model, aside from its dual-lens rear camera array. Unlike the less expensive iPad models, the iPad Pro ditches the headphone jack and uses a USB-C port instead of a Lightning port. It also has Face ID to help you unlock the tablet instead of relying on the Touch ID fingerprint sensor; it also has a high refresh display. In fact, the iPad Pro has the most stacked spec sheet of Apples entire iPad lineup, which comes at a price.

The latest iPad Pro uses a USB-C port instead of Lightning and features a dual-lens rear camera array and Face ID.