As predicted by an alleged product roadmap from Samsung from earlier this month, info about Samsungs next budget tablet has leaked onto the net.

According to leaks posted by Evan Blass, Galaxy Tab A7 Lite is a small 8.4-inch tablet with a simple design and rather barebones specs including a MediaTek Helio P22T chip, just 3GB of RAM, and a 5,100 mAh. Blass says the Tab A7 Lite is so stripped down, its rear camera doesnt even have a flash.

Given these specs, the Tab A7 Lite seems to be Samsungs latest affordable tablet option for general web browsing and media playback, while also being more portable than Samsungs other upcoming tablet: the Galaxy Tab S7 Lite.

Based on leaked info spotted by Sammobile, the Tab S7 Lite may only come in one size with a large 12.4-inch display, without an accompanying smaller 10.5-inch model variant like we typically get. This would in essence make the Tab A7 Lite the naturally cheaper and smaller counterpart to Tab S7 Lite.

According to GalaxyCLub.nl, the Tab S7 Lite will feature a faster Snapdragon 750G chip with optional support for 5G connectivity, 4GB of RAM, and will come in a range of colors including black, silver, green, and pink.

Unfortunately, leaks have yet to hint at how much these things will cost or a potential release date, though based on the starting price of the S6 Lite, Id guess the S7 Lite will cost around $350. Looking forward, if theleaked roadmap is accurate, we should find out more about Samsungs next tablet sometime in June, following a Samsung Unpacked PC event in April. 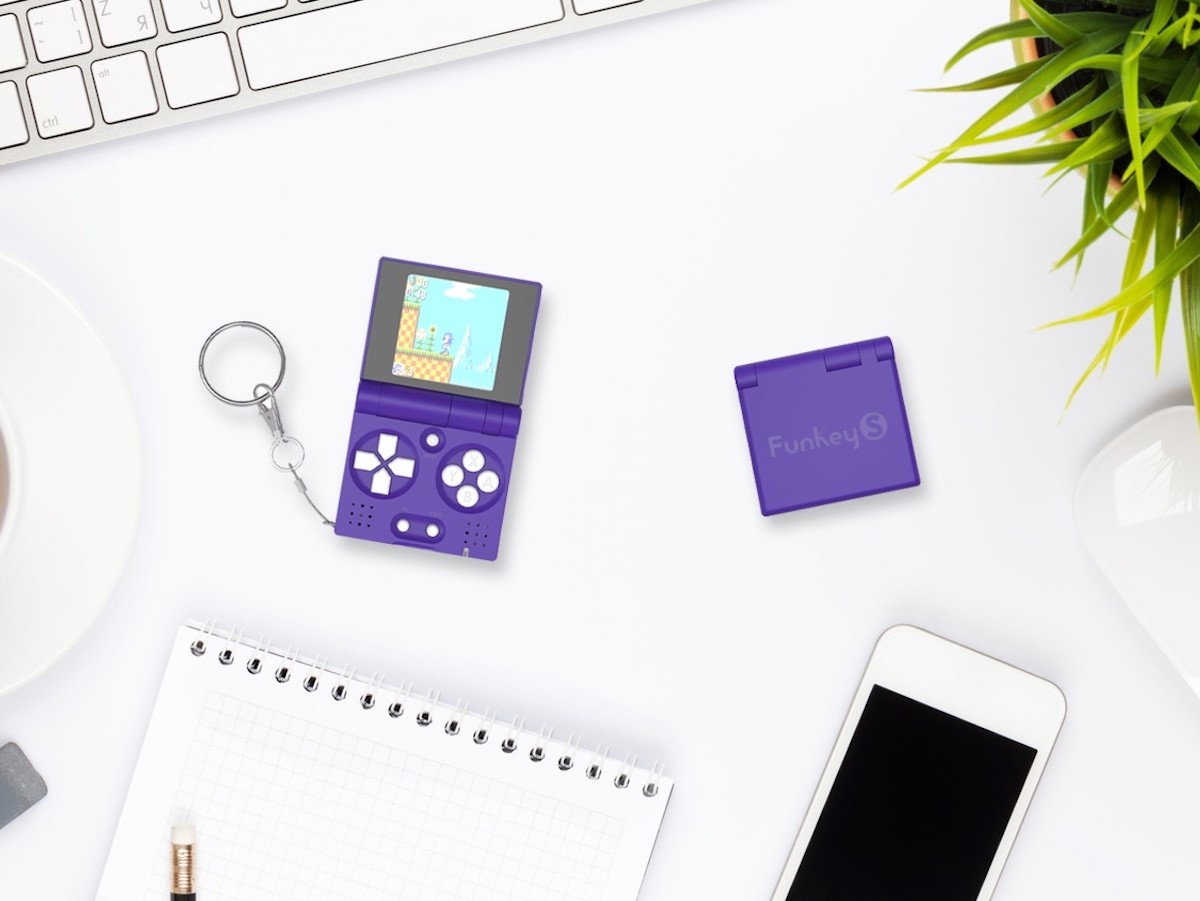 Amplify Your Audio With the Best Soundbars, According to Gizmodo