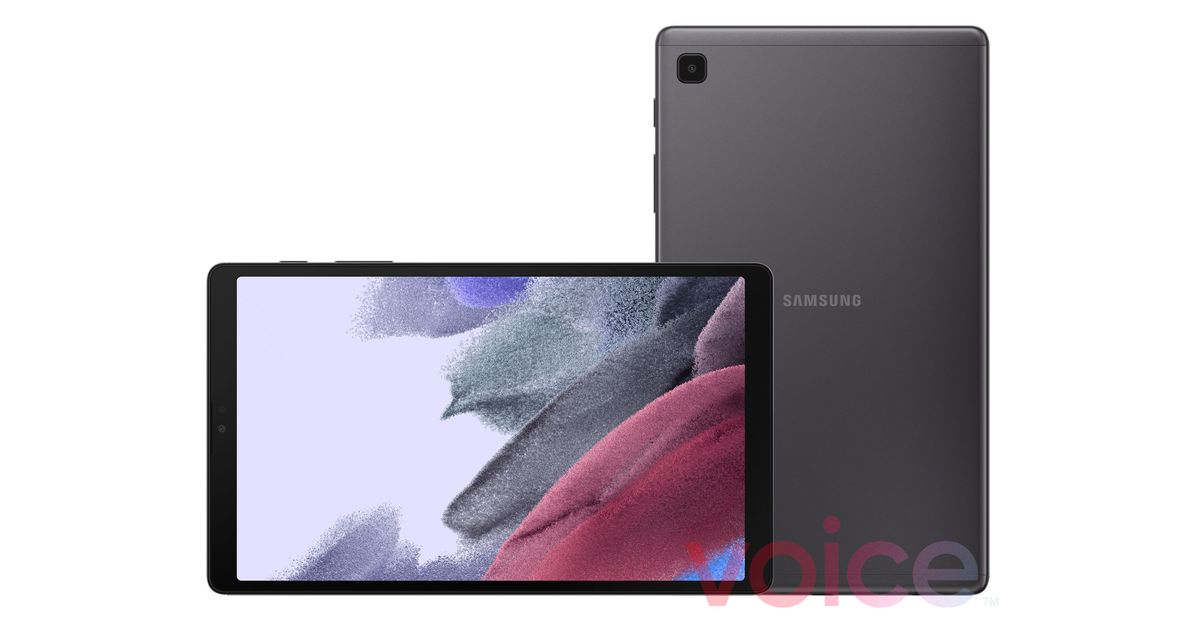 
Images of Samsungs unannounced Tab A7 Lite tablet have leaked, courtesy of Evan Blass on Voice. The images show a decidedly budget-looking device, with a single rear camera and no flash. Internally the tablet is said to be running a modest MediaTek Helio P22T processor paired with 3GB of RAM and a 5,100 mAh battery.

The Tab A7 Lite is one of two Lite tablets Samsung is expected to launch in June, if a February leak from WalkingCat is to be believed. The other is the Galaxy Tab S7 Lite, which features a bigger 12.4-inch display compared to 8.7-inches on the A7 Lite, according to WalkingCat. GalaxyClub.nl previously reported the S7 Lite may be available with 5G or Wi-Fi-only connectivity, and that it could be powered by a Snapdragon 750G processor with 4GB of RAM. Available colors are said to include pink, green, black, and silver.

The two Lite tablets follow their full-fat counterparts from last year. Both the Tab S7 and the Tab A7 benefited from great displays and speakers, making them excellent for general media consumption. While neither were as well-suited to productivity tasks, that might not matter for the upcoming tablets if theyre priced affordably enough. New Apple Watch features coming in WatchOS 7.4: Two to get excited about 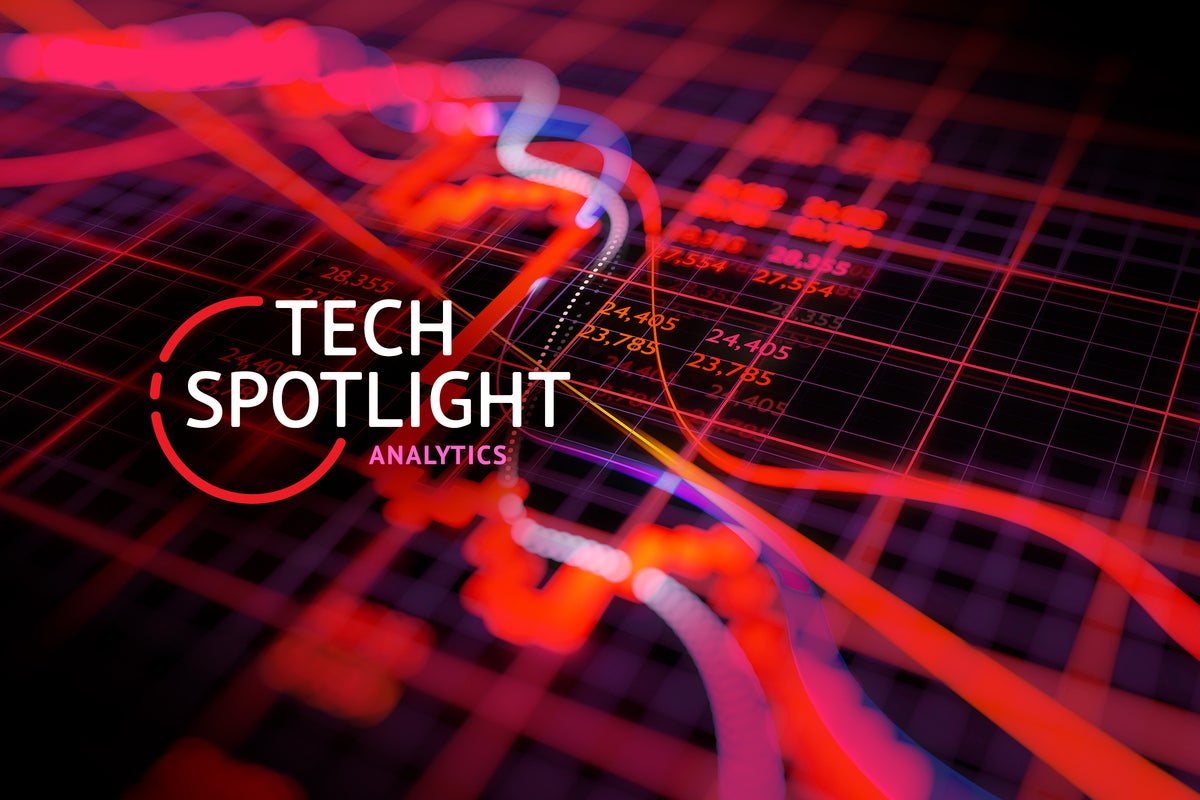